Movie Theater Stocks Slump Amid Underwhelming Year, Not Even Star Wars Can Save Dying Industry

Theater stocks have exhibited declines throughout most of the year.

The movie generated a whopping $176 million over the weekend, making it the third-largest December debut ever but tracked below $183 million estimates.

"Hollywood was banking on a strong showing to boost receipts," Geetha Ranganathan, an analyst at Bloomberg Intelligence, wrote.

"The reception, far below predecessors, may have been partly due to mixed critical reviews."

According to Comscore estimates, North American movie ticket sales slumped in 2019 by 3.6% to $11.5 billion, despite several blockbuster debuts this year, including Avengers: Endgame, The Lion King, and Star Wars: The Rise of Skywalker.

North America's movie theater industry has been in limbo since the emergence of streaming services. A consolidation wave among movie theaters continues despite Hollywood's softer domestic performance in 2019. Operators have been hunting for additional growth channels, including expansion in Asia.

Netflix has undoubtedly disrupted the industry by releasing its content on television screens and mobile devices instead of at the box office.  Netflix released 371 new movies and TV shows in 2019, over 50 percent more than they did last year, according to data compiled by Variety Insight. 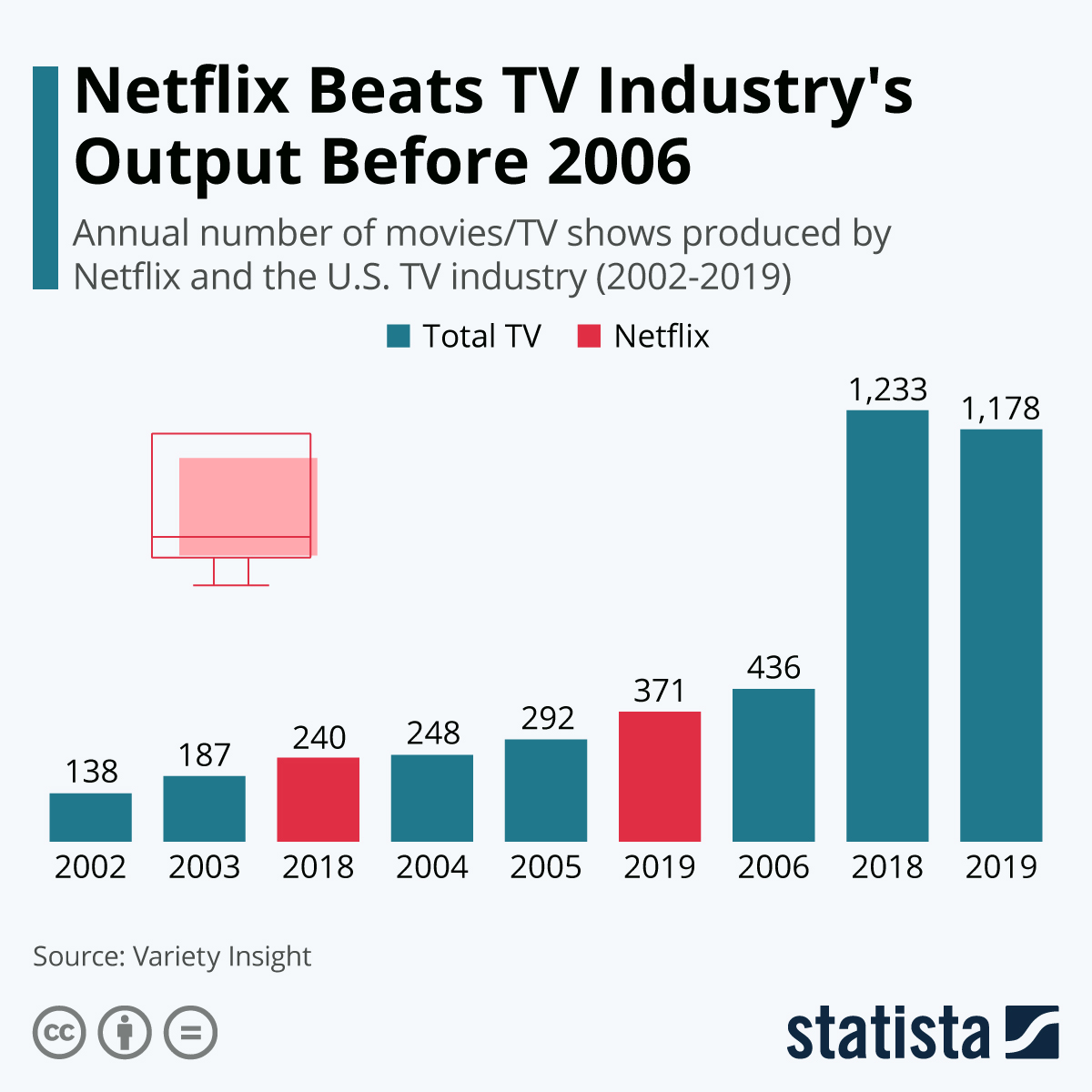 The movie theater industry is always changing, there are ups and downs, but these days -- it's in a secular decline as streaming services have undoubtedly changed consumer preferences of how they watch movies. So in the next decade, or let's say by 2030 -- will movie theaters even exist?