Parents in California are sending their children to the ‘Bay Area Rainbow Day Camp’ for Transgender and ‘nonbinary’ children as young as FOUR YEARS OLD – where curious ‘gender expansive’ kids can play with each other in a ‘community of peers that will provide a safe space for the exploration of gender identity and expression.’

For children 13-17, ‘camp Kickin’ It’ offers a ‘social day camp for gender non binary, questioning, genderqueer, and trans teens to explore Bay Area activities and gender identity in a safe space in a community of their peers.

The camp seems like any other. Children arrive with a packed lunch, make friendship bracelets, sing songs and get silly. But each day at check-in, campers make a nametag with their pronoun of choice. Some opt for “she” or “he” while others choose “they” or something else.

And enrollment at the camp is booming. The number of children at the San Francisco Bay area camp has tripled to about 60 youngsters, from age 4 to 12, since it opened three summers ago, with kids coming from as far away as Los Angeles, Washington, D.C. and even Africa. There is talk of opening branches of the camp across the country.

Founded by Sandra Collins, mother of a transgender 9 year old, the Rainbow Day Camp is the ultimate safe space.

“A lot of these kids have been bullied and had trauma at school. This is a world where none of that exists, and they’re in the majority,” Collins said. “That’s a new experience for kids who are used to hiding and feeling small.” 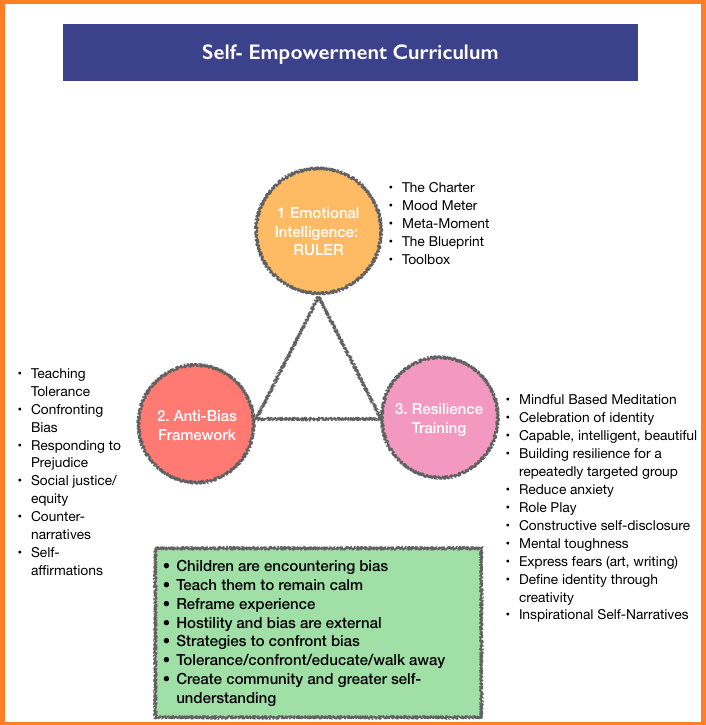 ‘Gender specialists’ say the camp’s popularity reflects the increase in children coming out as transgender at young ages – a phenomenon credited to greater awareness of LGBT issues, as well as parents noticing that their kids are showing signs of ‘gender dysphoria,’ or distress about their gender. 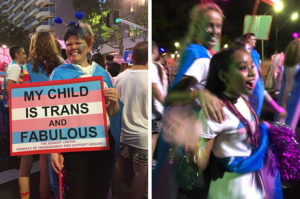 It’s tough to find widespread agreement outside of California’s ‘gender specialists’ on the topic of gender dysphoria at a young age. In a June article by three medical experts entitled “Growing Pains: Problems with Puberty Suppression in Treating Gender Dysphoria,” the authors write that allowing a child to explore transgenderism and other ‘gender fluid’ identities ‘may drive some children to persist in identifying as transgender when they might otherwise have, as they grow older, found their gender to be aligned with their sex.”

In fact, the authors posit that “the interference with normal pubertal development will influence the gender identity of the child by reducing the prospects for developing a gender identity corresponding to his or her biological sex.” 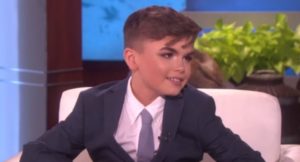 While many would say sending kids as young as age four to a transexual summer camp is child abuse, perhaps the camp for older 13 – 17 year olds – in the throes of puberty and it’s raging hormones – isn’t such a bad idea, especially considering the vast difference in suicide rates in supported vs. unsupported youths who later identify as their non-biologicial gender.

Studies show transgender adults have higher rates of suicide and depression than the general population. A 2016 study by the University of Washington’s TransYouth Project, published in the journal Pediatrics, found trans children who live as their preferred gender and are supported by their parents have the same mental health outcomes as other kids their age.