I just read an excellent editorial comment written by Charles Ferguson, the director of "Inside Job", Barack Obama: The Oligarch's President.  He does a superb job of encapsulating all that has gone terribly wrong with the Obama Presidency vis-a-vis Wall Street.

I am constantly asked why my attitude about President Obama changed 180 degrees. Instead of answering that question myself, I can now hand out and forward this piece, at least until Election Day.

Here are a few choice quotes:

"When I first decided to make a documentary about the financial crisis, in late 2008, my biggest question was how to handle Barack Obama. Alas, the answer rapidly became all too clear, as my film "Inside Job" shows in painful detail."

"When Barack Obama was elected, he had an unprecedented opportunity to shape American history by bringing the country's new financial oligarchy under control. Elected on a platform of change and renewal by a nation in crisis and with strong majorities in both houses of Congress, his election celebrated throughout the world, Obama could have done great things. Instead, he gave us more of the same. America will be paying for his decision for a very long time."

"And now, nearly two years later, the Obama administration has established a clear record. Beginning almost immediately, the president consistently opposed any effort to control financial industry compensation -- even for firms receiving federal aid, as most were in 2009. Then came a long period of total inaction, followed by the toothless Wall Street reform bill passed this summer and the appointment of a former Fannie Mae lobbyist, Tom Donilon, as the new national security advisor. There was no action on the foreclosure crisis and no serious attempt to investigate the causes of the crisis. The SEC has brought only a handful of civil cases ending in trivial fines, with neither firms nor individuals required to admit any wrongdoing.

Most tellingly, there has not been a single criminal prosecution of any firm or any individual senior financial executive -- literally zero -- and, of course, no appointment of a special prosecutor. While we can debate the extent to which fraud caused the crisis, and precisely how much fraud was committed, the answer is clearly not zero. We already know that Lehman and other firms used fake accounting to hide liabilities and inflate assets; that lenders and securitizers frequently knew that the loans they sold and packaged were fraudulent or defective; and, of course, we also now know that Goldman Sachs and other investment banks sold securities they knew to be defective (they were often sold to pension funds for low-paid government employees, by the way) -- and that they designed many of these securities so that they could profit by betting against them after they were sold. Stunningly, this last practice was not ipso facto illegal; but as a practical matter, it’s pretty hard to do if you’re telling the truth. Yet nobody has been prosecuted, and only a very few individuals have even been sued in civil cases.

It is, in short, overwhelmingly clear that President Obama and his administration decided to side with the oligarchs -- or at least not to challenge them."

I don't think anyone could have said it any better. He makes other perceptive political observations regarding our two party duopoly and how it perpetuates  this sorry state of affairs.

Here is a link to the full piece as published on Salon.com: Linked Article

And here is my visual add-on. 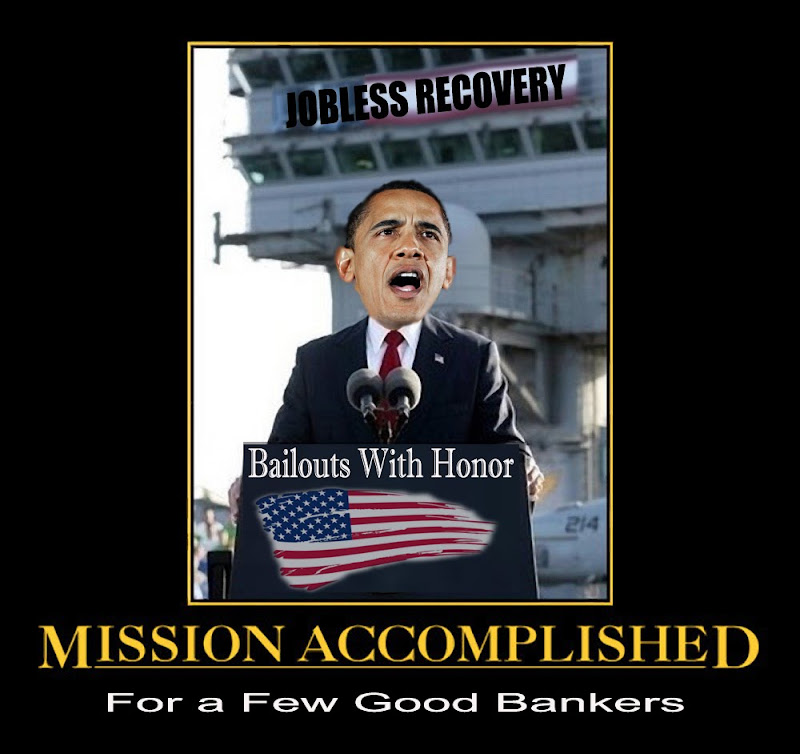 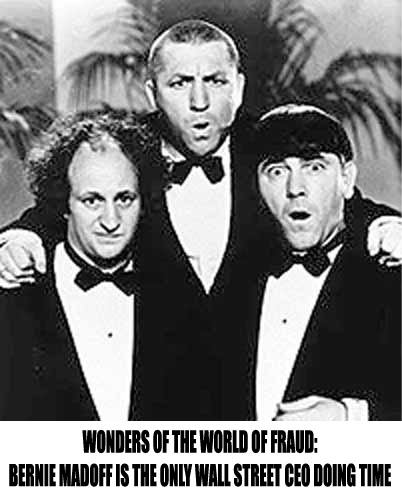 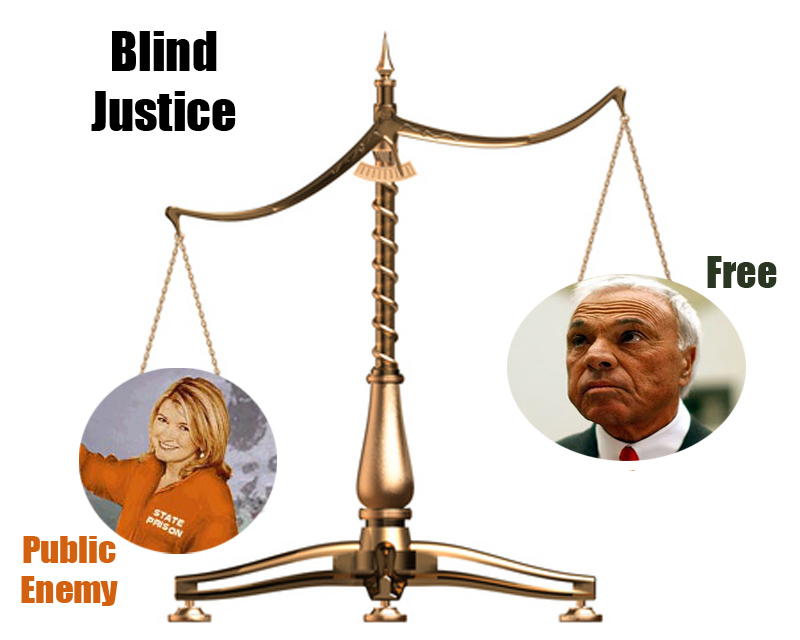 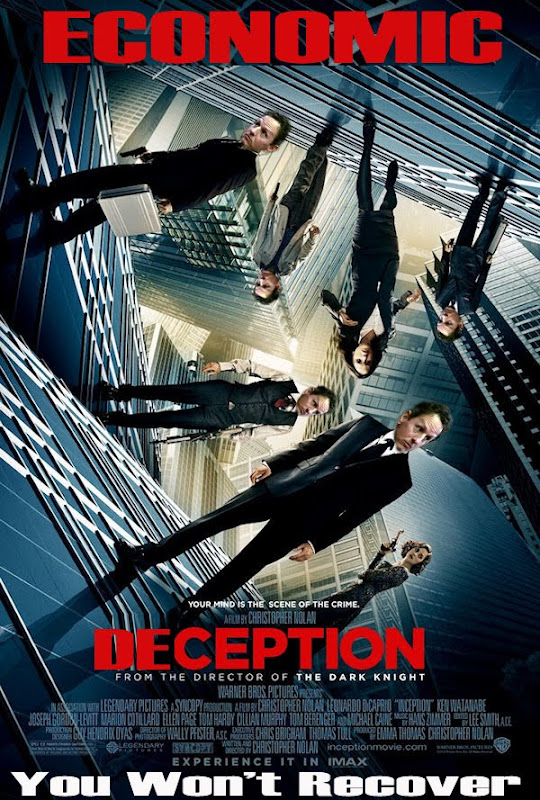 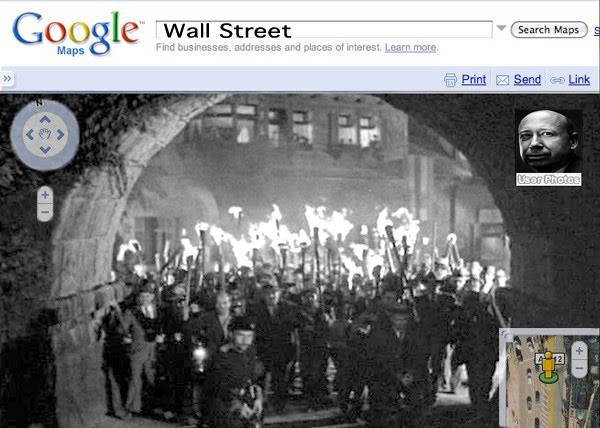 I am reading everyone's comments and feel inspired to make a point that I feel very strongly about.

It is very easy for us all to get lured into a discussion about what could have/should have been done, who should have been convicted, the inequity of rewarding common thieves etc.

Here is what I think is the most important point: These people, I mean the Wall Street financiers and their Washington puppets, have done very serious damage to our country.

We are more vulnerable than we have ever been. We are competing with serious rivals who are playing for keeps.  Instead of re-channeling ourselves as a nation and making the necessary changes and recalibrations for the benefit of future generations, we have lined the pockets of mortgage pimps, quantitative card sharpers and two bit structured finance artists.

I consider this to be an unforgivable offense.

We obsess about terrorists, as we should, but shouldn't we also devote equal attention to those who continue to commit acts of financial terrorism against our economic homeland?

This is the point that needs to be driven over the backfield fence.