Mary Schapiro, Whose Pay Was Benchmarked To CEOs Of Investment Banks And The NYSE, Received A Farewell Payment From FINRA Of $8,985,334.02

From the Amerivet Demand Committee report. Presented without much commentary (highlighting ours):

Upon her departure from FINRA, Ms. Schapiro did not receive a $25 million gift. She rather received $8,985,334.02, most of which consisted of the lump sum payment of the retirement benefits that had accrued in her favor during her thirteen year tenure with FINRA. Most of the remainder consisted of incentive compensation for 2008 to which she was contractually entitled. After taking into consideration all forms of compensation, including base salary, incentive compensation and retirement benefits, the total compensation paid to or accrued in favor of Ms. Schapiro during the relevant time period was not more than competitive with the comparable groups.

The Committee has determined that the compensation decisions made by the Compensation Committee and Board were made in good faith to ensure that FINRA paid its senior executives no more than reasonably required to enable FINRA to hire and retain the quality of executives needed to carry out effectively FINRA's regulatory mission. Based upon the facts summarized above, and the advice of counsel summarized herein, the Committee concludes that FINRA does not have viable claims to recover any compensation paid to FINRA's senior executives, including Ms. Schapiro, during the years 2007-2009. The Committee recommends that no such claims be asserted.

Here are the people who permitted and encouraged Schapiro's multi-million compensation over the 2006-2009 period:

And some more brilliance from the committee following the Finra fund's catastrophic performance after 2008:

Yet just before this we read this:

Total direct compensation for senior management fell between the 25th and 50th percentiles primarily because FINRA, unlike many of the comparable organizations for the comperisons, did not offer longer-term incentive compensation. Instead, FINRA placed increased emphasis on base salary.

In essence, Mary Schapiro made sure that the biggest component of her benefits package would be the same as during the market peak year, despite a 20%+ drop in Finra' assets.

And here is the stunner:

As comparables for the compensation of FINRA's chief executive officer and chief financial officer, Mercer used investment banking and brokerage firms with between $250 million and $5.6 billion of revenue because the pay level of CEOs and CFOs are generally related to firm size. Data for those comparable was collected from the proxy statements and other public filings of the comparison group companies and for the NYSE's chief executive officer.

In other words: Mary Schapiro, the head of the primary, and most worthless, SRO of the country, which allowed Madoff to operate for decades, was getting paid in the same comp bracket as THE NYSE CEO AND HEADS OF INVESTMENT BANKS!

And here are the details:

The remainder is just as nauseating. You can read the full Report of the Amerivet DEmand Committee of the Financial Industry Regulatory Authority at this link. 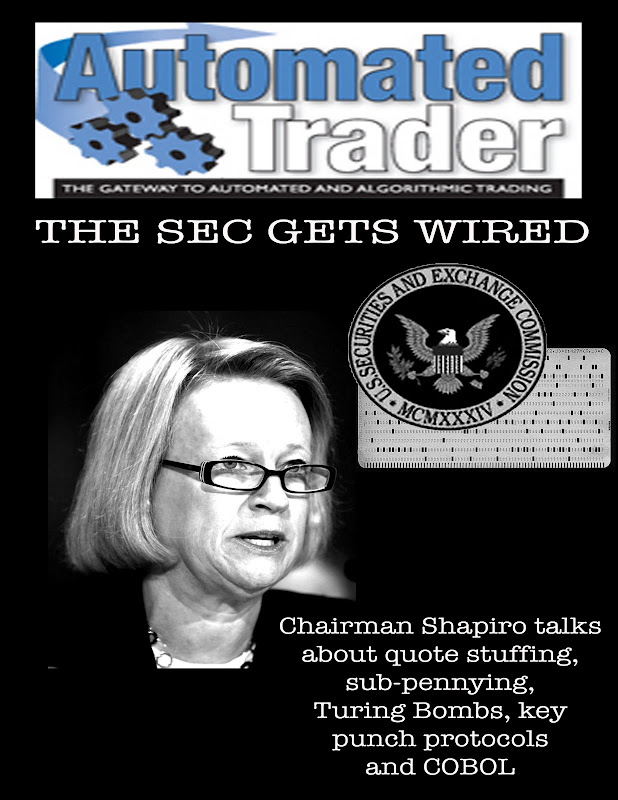