RE Bomb in Boise

RealtyTrac is out this morning with a year-end look at foreclosures. I think it is a terrible report.

There is the usual bad news from the worst hit areas.

-1 in 8 homes in Vegas was in foreclosure. How is it that the MSM has convinced us that things have gotten better there? They have not.

-Cali and Arizona are looking at ten percent default rates. And this has been going on for a few years now.

-A substantial part of South Florida has one home in ten in default. In Marco Island/Naples the rate is 6.5%. That blows my mind. I know this area. It is deep pocket. At least it used to be.

-The real shocker to me was Provo Utah and Boise ID. The default rates are up 100% from two years ago. This was not supposed to be happening in places like this.

There is a nationwide problem of defaults. The people in Boise are feeling the same pain as Stockton. Every time that a default happens it devalues other properties. I have real estate interests around the country and I can tell you that things are dead. There was a time when a buyer would look at a home and ask, “How big is the lot?” Today the question is, “Does the bank have title and are they desperate to sell?”.

There is not going to be a recovery in housing until the defaults have been stabilized at manageable levels. The broad economy is not going anywhere either. There is no plan on the table to stop what is surely coming. The government programs have delayed things by an average of nine months. That means that most of the millions of government sponsored ReFi’s from 2009 will blow up this year. We paid a bundle for those ReFi’s. They cost us last year, we will pay again for them this year. Little has been accomplished.

I know that there are many out there who will say, “Let price discovery rule!” You may be right. I don’t know anymore. We are paying a big price in time and treasure with what we have been doing. However, the policy of, “Let the chips fall” scares me. It is like a giant sucking noise. It is far away but getting closer. 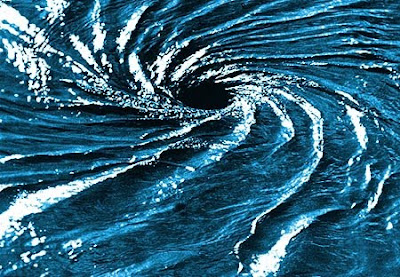