IN SeaRCH oF a SYMBoL

Many ZH readers have asked for a symbol denoting the Anti-Bankster movement. After all, what good is a movement without a symbol?

I have been playing around with several ideas and posted some of them for your preliminary views.

The feedback so far has indicated the following, in no particular order of importance:

1. The symbol should denote popular rebellion against the global bankster contagion.

2. The symbol should be simple and instantly recognizable across cultural and national boundaries.

3. The symbol should be readily adaptable to many uses such as bumper and ATM stickers, T-shirts, placards, graffiti, bank note ink stamps, body tattoos and skywriting.

4. The symbol should be easy for anyone to draw.

5. The symbol should not be inherently offensive (no profanity etc). You want to get lots of people using it.

I considered many alternatives, including simple icons similar to the peace symbol, the vampire squid, fat cats and robber barons etc.

With the help of various readers, friends and CD ;-), I have come to the preliminary conclusion that a pig would be the best candidate meeting the above criteria.

The pig has a storied history for use as a counter establishment symbol/slogan. It is recognized as such internationally.

I set about designing a very basic pig symbol for the purposes set forth above.

By posting this I am soliciting as many of your thoughts and suggestions as possible. I have also matched it with some simple slogans, but I am also soliciting your ideas in that regard as well.

Obviously this kind of conceptual device cannot be successful unless everyone buys into it. I did some research and learned that the peace symbol was originally designed for a specific march against nuclear non-proliferation. After the successful march, it took off like a missile ;-)

Whatever we decide collectively, I am pretty sure that the social graph of the ZH community provides an ideal channel for propagation.

If you like it please say so. If you hate it, please say so as well, but in the interest of progress I would appreciate an alternative suggestion that takes into consideration the above criteria. If you have a drawing or image, post a link and I will put it up in the comments section. 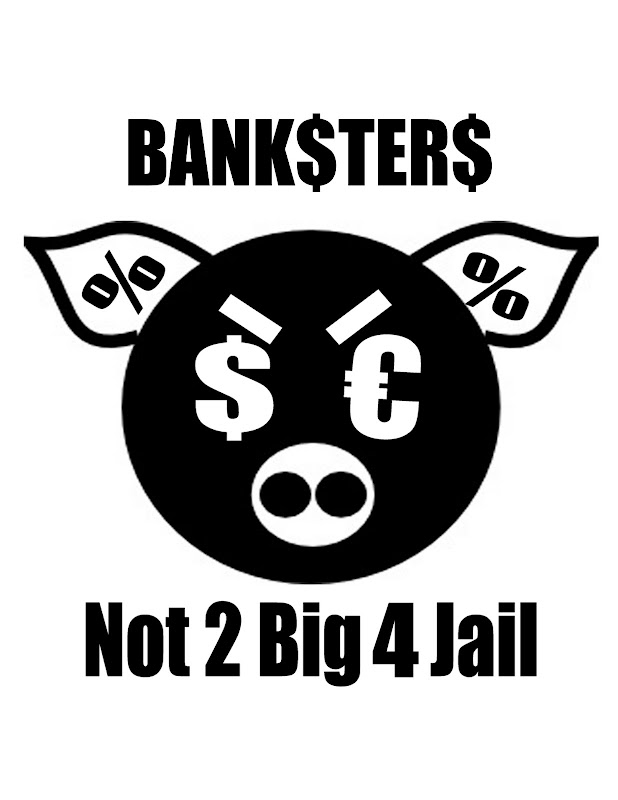 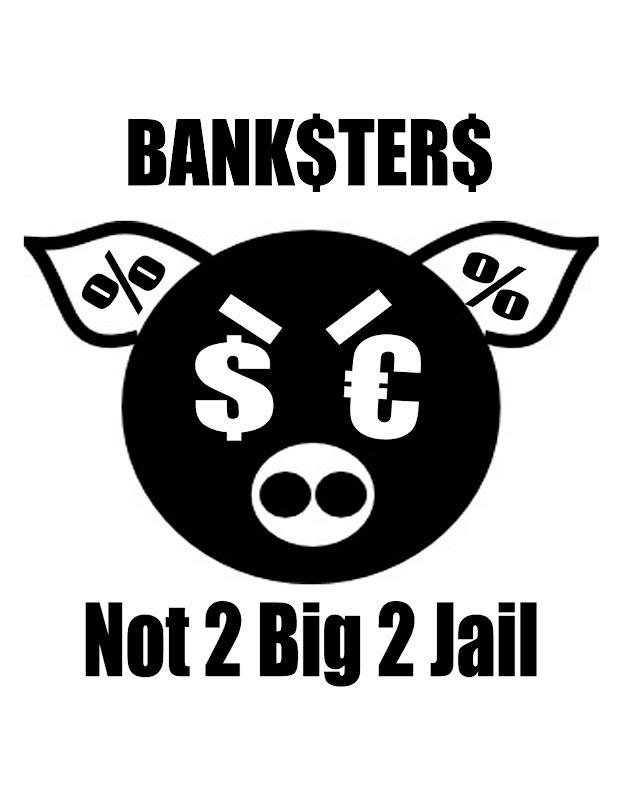 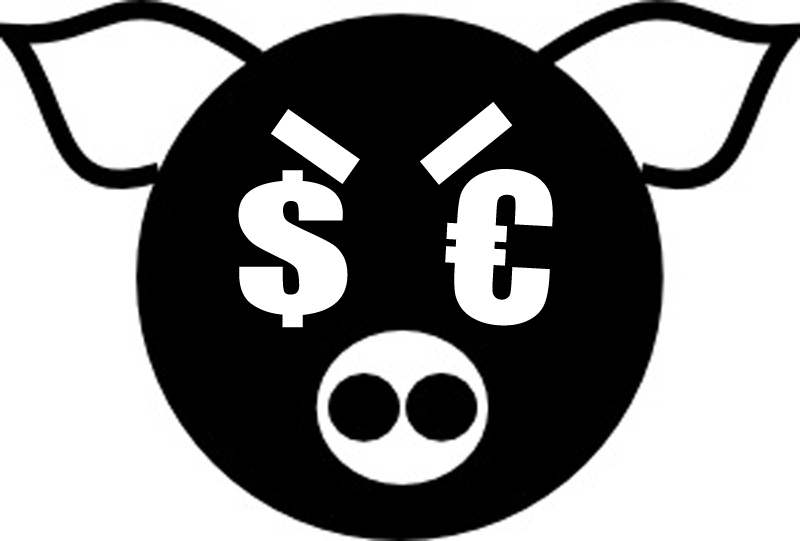 And here is some other Pig stuff to warm you up to the potential... 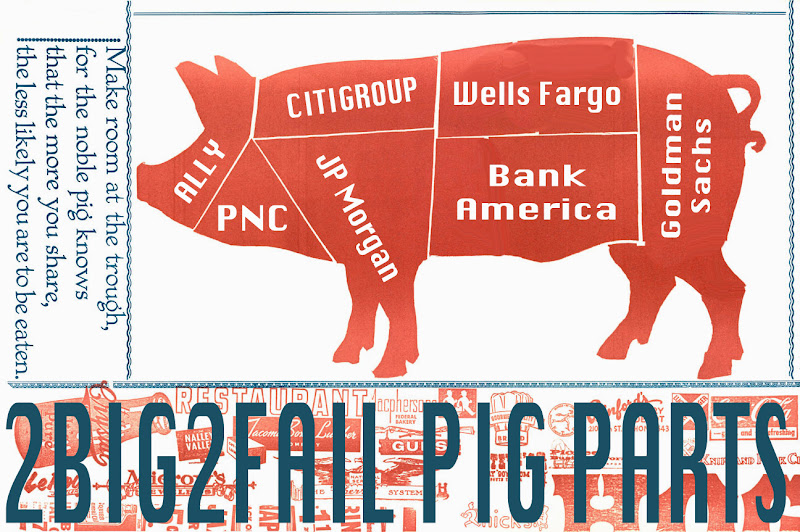 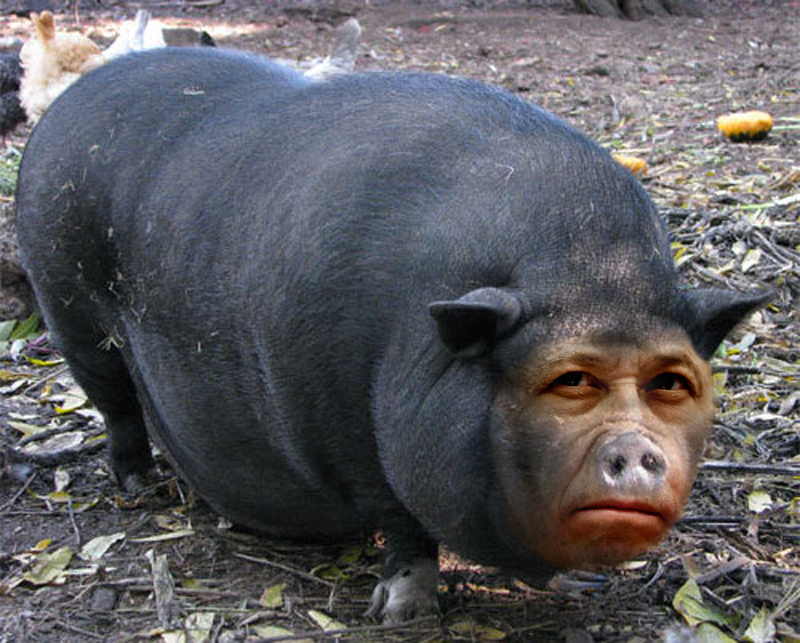 Look forward to hearing from as many of you as possible. 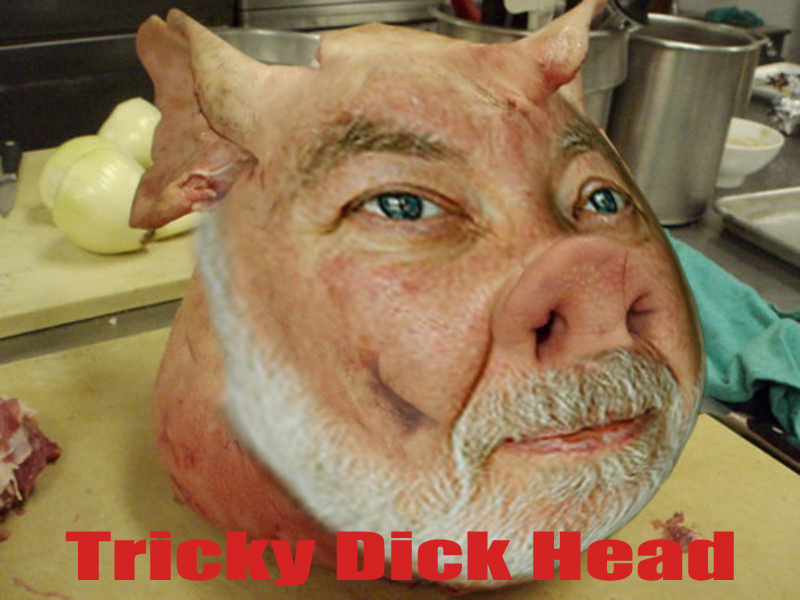 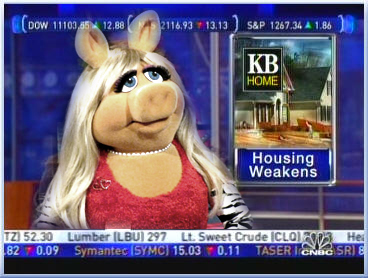 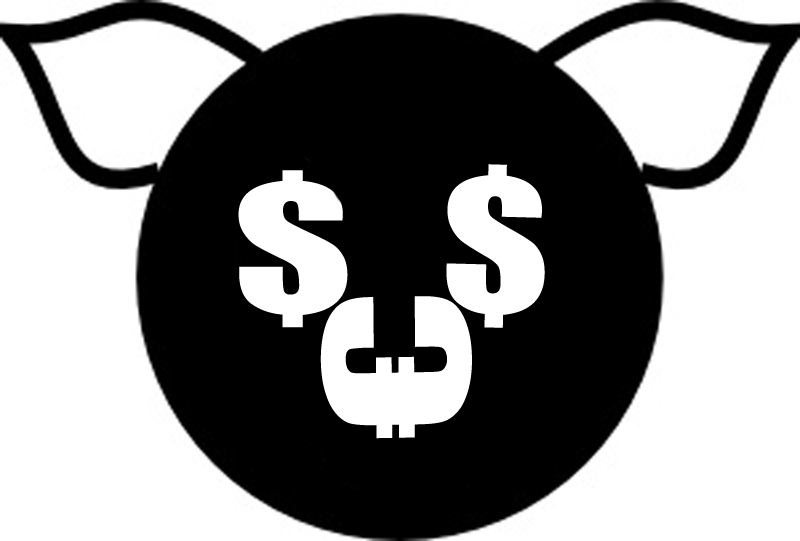 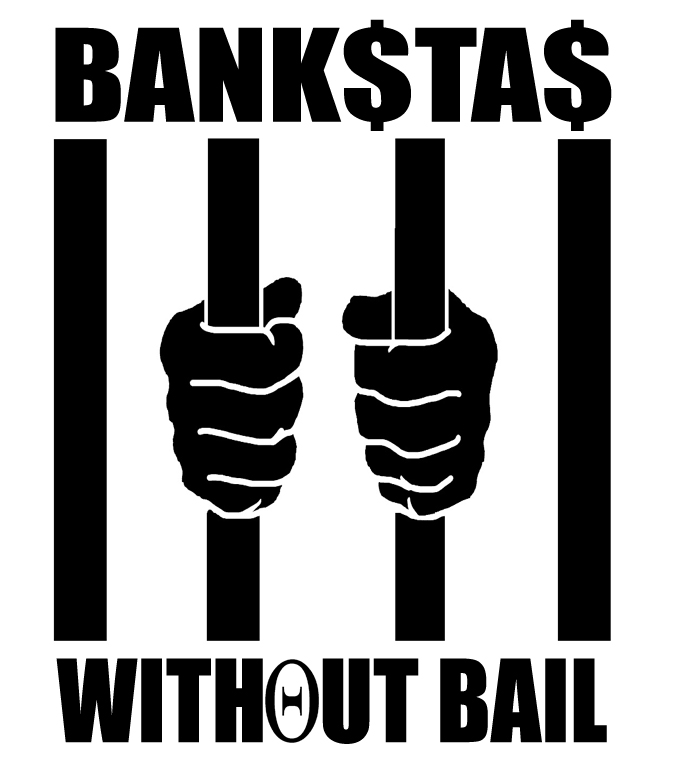