The Federal Financing Bank makes loans to Government Agencies. FFB is owned by Treasury and Tim Geithner is the Chairman of this outfit, As of the end of August this bank had a balance sheet of $54b of dodgy loans. A good chunk was out to the Post Office. Another big slug was out to the National Credit Union Administration. This balance sheet shows it:

Put that together with the news after the close that Tim Geithner has done another bailout. Guess who? The National Credit Union Administration of course. The early terms of the deal from the WSJ. A few highlights:

Friday's moves include the seizure of three wholesale credit unions and an unusual plan by government officials to manage $50 billion of troubled assets inherited from failed institutions.

BK: Should be good news for the boys over at Blackrock.

BK: Why would they secure the new bonds with junk assets? The deal will be “Full Faith and Credit” paper. The answer is simple. If there are “assets” behind the bonds the newly issued paper does not have to go on the Federal balance sheet.We can't admit to taking a loss.

BK: Baloney. After the second bailout in so many years some losses HAVE to be recognized. The loans on FFB’s books are not money good. Tim says, “no losses” on this. He is fibbing. 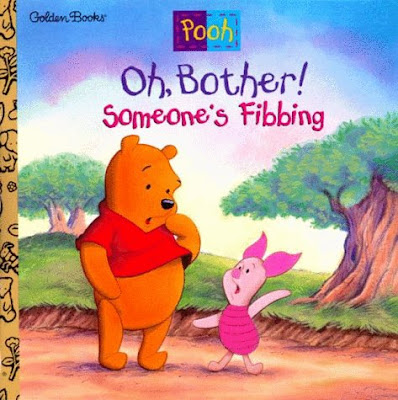