The chief economic adviser at Allianz SE has been a frequent critic of The Fed in recent years for refusing to see the non-transitory nature of inflation and worse still, refusing to start tightening policy sooner - even after they admitted it was not so transitory after all.

Central banks made the mistake of holding on too long to the notion that inflation would be transitory, El-Erian said.

And “when they retired that word from their vocabulary, they didn’t act. They didn’t act in any meaningful way.”

The rapid pace of interest-rate hikes in response to inflation “is not stepping on the brakes, this is slamming the brakes,” El-Erian exclaimed.

“This is the most front-loaded interest-rate cycle that we have seen in a very long time, and it didn’t need to be this.” 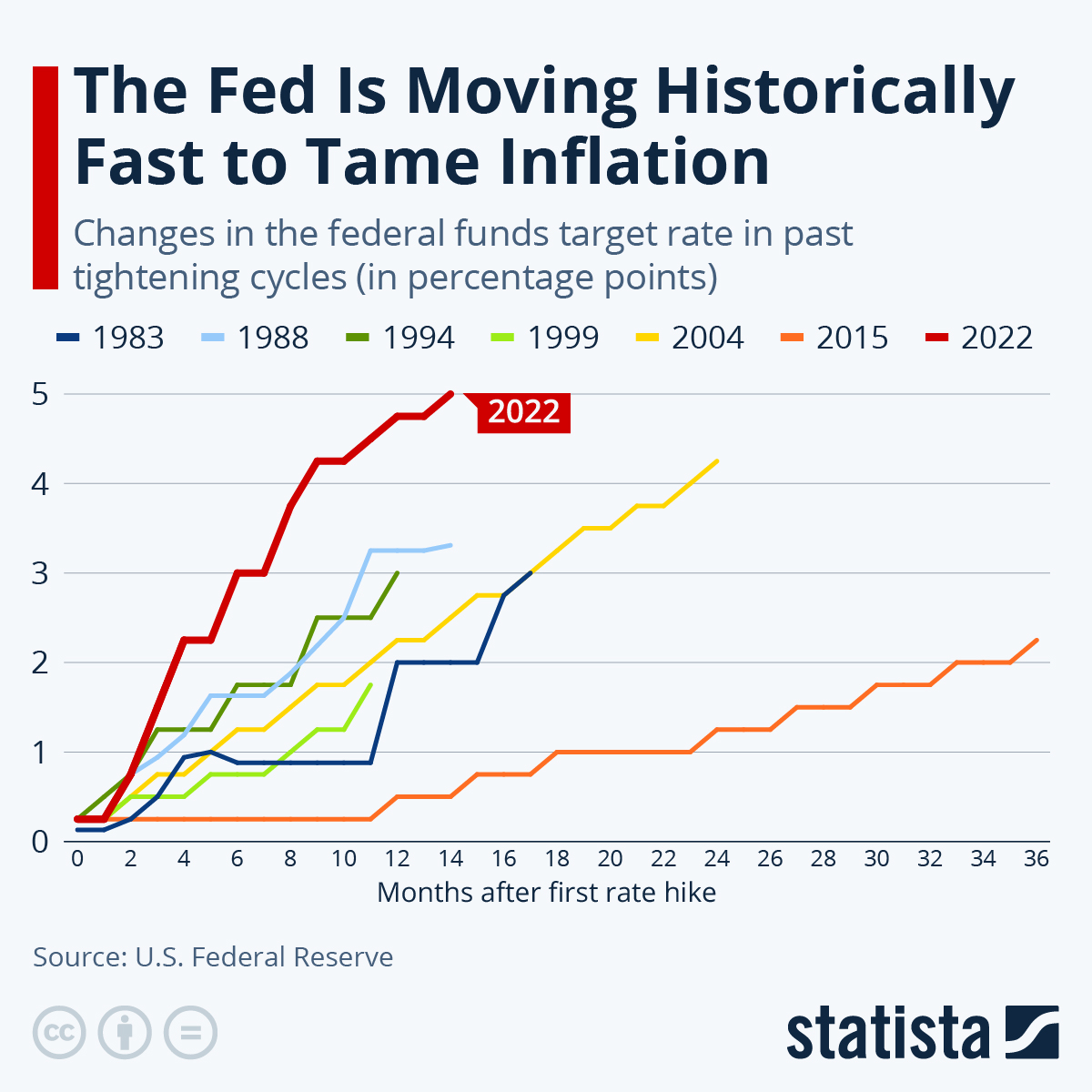 While admitting the US economy is on “a bumpy journey to a better destination,” the president of Queens’ College, Cambridge, told CBS News that:

“Not only does [The Fed] have to overcome inflation, but it has to restore its credibility,” adding that:

"So yes, I fear we risk a very high probability of a damaging recession that was totally avoidable.”