We now know the devastation that the Polar Vortex 1.0 caused on a fragile US economy in Q1 - because, it must be the weather, right? and not stagnating wages and over-leveraged consumers. So, it is woth great concern that we report, Accuweather states that Polar Vortex 2.0 will trurn early in the Northeast, "The vortex could slip at times, maybe even briefly in September for the Northeast," crushing the hopes of v-shaped recoveries in US GDP (or will it be different this time?)

Polar Vortex to Return Early in the Northeast

While the fall will kick off with days of sunshine and temperatures above normal in some of the region's largest cities, including New York City and Philadelphia, the polar vortex may make its return for short, sporadic periods in September.

"The vortex could slip at times, maybe even briefly in September for the Northeast," AccuWeather Lead Long-Range Forecaster Paul Pastelok said. "There could be a significant shot of chilly air that comes across the Great Lakes region and into the interior Northeast sometime in mid- to late-September."

As conditions in northern Canada begin to set up similar to last fall, getting colder and unsettled quickly, it is likely that this pattern could become a source for colder air to make its way down at times into the United States, inducing a drop in temperatures for the interior Northeast during mid-fall.

"Temperatures will not be as extreme in November when compared to last year, but October could be an extreme month," Pastelok said.

Following a soaking November for Northeastern residents, El Niño will make its debut early this winter, fueling early winter snow across the area.

"December could get kind of wild due to the very active southern jet stream that is going to provide the moisture for bigger snowstorms," Pastelok said. "The Northeast could have a couple of big storms in December and early January."

Unlike the Northeast, the trend for the northern Plains and northeastern Rockies will sway more winterlike, as early snow and cold air blast the area this fall.

"October could be a month of snow and cold weather across the northern Plains and in parts of the northeast Rockies," Pastelok said. 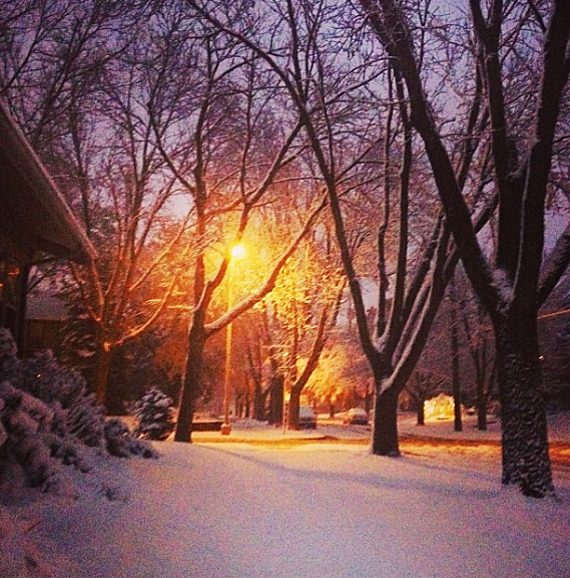 While it's not uncommon for this area of the country to receive snowfall in the fall, areas from Bismarck, North Dakota, to Miles City, Montana, will be more vulnerable this fall to an increased number of snowstorms.

"Some areas of the southern Rockies will start out in a hole 2 to 4 degrees below normal and never recover from that," Pastelok said. "The northern Rockies and the Plains will get colder as the season goes on."

As the cold grips areas from the Colorado Rockies to the Sierra, the cold may even expand southward into the central Plains and portions of the Midwest, including Chicago and Milwaukee and Green Bay, Wisconsin.