Russia-Iran Oil-for-Goods Contracts
Representatives of the Russian and Iranian governments met in Tehran yesterday for the 11th meeting of the Iran-Russian Trade Council, where details of a ground breaking oil-for-goods swap between the two heavily sanctioned countries were revealed.

With both countries now sanctioned by the West, Russia and Iran have been in extensive negotiations on how to facilitate Iranian oil exports without breaching the UN Security Council nuclear deal that was agreed between Iran, Germany and the five UN Council permanent last January.

Sanctions on Iran had reduced Iranian oil production from 2.5 million barrels per day (BPD) down to between 1 million - 1.5 million BPD. Under the UN’s nuclear deal, Iran can only now export up to 1 million BPD. Iran has the world’s 4th largest oil reserves and both Russia and Iran are large producers and exporters of oil.

On August 5, Russia and Iran signed a Memorandum of Understanding (MoU) on oil-for-goods exchanges under which Russia could take 500,000 BPD of Iranian oil exports in returns for providing goods, services and equipment to Iran. This deal was said by Russian media to have been directly negotiated previously by Russian President Vladimir Putin and Iranian President Hassan Rouhani. 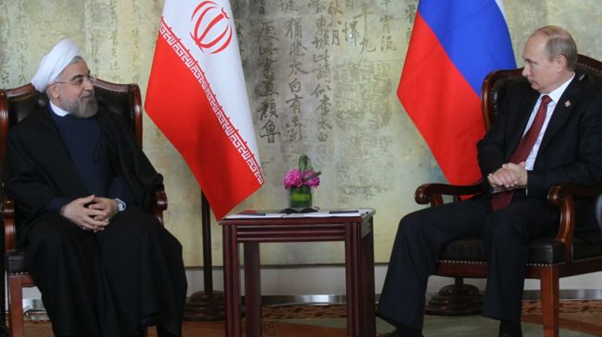 Yesterday in Tehran, details of one of these oil-for-goods deals became apparent, when an oil-for-power-plants was announced as part of a wide ranging economic cooperation agreement that was signed between the two parties. The trade agreement is said to be worth up to €70 billion.

According to the Russian news agency ITAR-TASS, the power plants deal will consist of Russian energy engineering company TECHNOPROMEXPORT providing services for the construction of seven thermal power plants by 2017 in return for oil supplies to Russia. TECHNOPROMEXPORT had already negotiated their deal with Iran earlier this summer. It was only the payment terms that had not been revealed.

According to the Iranian Fars news agency, current Iran-Russia trade was worth $5.1 billion in 2013, and the new wide-ranging Russian projects will include construction and renovation of Iranian power plants and power grids, as well as other transportation and aviation projects such as possibly relocating the production and assembly of Aviastar-SP Tuplolev TU-204 passenger aircraft to Iran.

Russian energy minister Alexander Novak, who attended the talks and signed an agreement with Iranian oil minister Bijan Namdar Zanganeh, said that “Iran and Russia had intensively worked to remove obstacles such as method of payment for trade exchanges”. 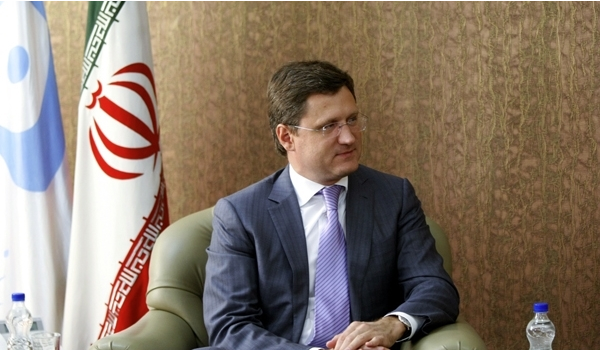 ITAR-TASS said that one of the existing impediments to the supply of Iranian oil to Russia has been “problems in organising interbank settlements”.

It was also revealed yesterday that TECHNOPROMEXPORT will be involved in the construction of electric power plants in Iran along with Inter RAO. In fact, yesterday a number of MoUs were signed between the two countries in the areas of oil and gas, petrochemical, mining and other industries.

Although the 500,000 BPD of Iranian oil exports to Russia does not breach the UN limit, it will be seen by the White House as a threat to the US led sanctions. With further  sanctions of its own, Russia now appears to be beginning to move its own chess pieces.

Russia doesn’t necessarily need Iranian oil imports and these could easily be re-exported to other countries including China. Iran is China’s third largest supplier of crude oil. 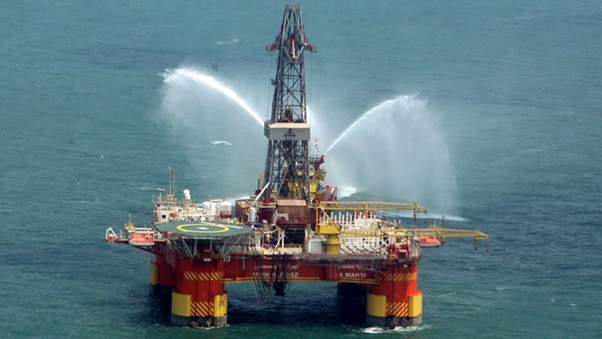 On Monday at a separate press conference at the oil ministry in Tehran, Fars news agency quoted deputy oil minister Mansour Moazzemi as saying that “Russia is Iran’s strategic partner and we will cooperate with them in any area we can, including oil.”

Moazzemi also said that “We have started a serious job with the Chinese and Russians (in the energy sector) in such a strong way that the oil minister has now been appointed as the head of Iran-Russia joint economic commission instead of the foreign minister.”

Moazzemi then elaborated “We have also started a serious job with the Chinese which will be revealed to the public in the future.”

As the world powers square up over sanctions and energy reserves, while using oil-for-goods deals to bypass US dollar settlement for oil transactions, the geo-political ramifications for the status of the US dollar as the world’s reserve currency  look to be on increasingly shaky ground.

A breaking of the stranglehold of the dollar on international oil transactions could usher in a number of transaction substitutes such as the Euro, the Yuan, and also the international currency of gold.