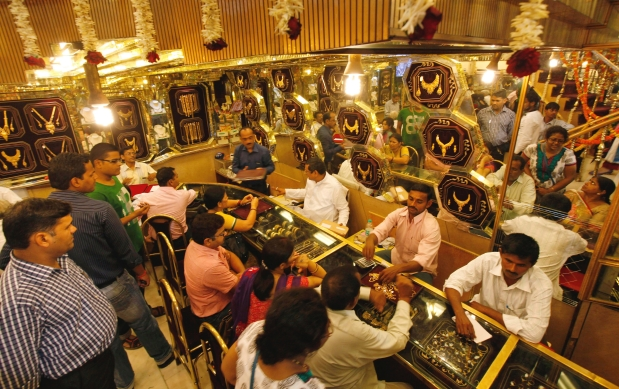 The Death Of The Indian Gold Market Has Been Greatly Exaggerated

Trade statistics for the month of August have just been released in India, showing a huge surge in gold imports compared to August of 2013. The value of gold officially imported into India in August totalled $2.04 billion, which was nearly three times more than the August 2013 figure of $739 million.

Although the Indian trade deficit fell to $10.84 billion in August from $12.2 billion in July on the back of a lower oil price and a drop in the value of oil imports from $14.3 billion to $12.8 billion, the deficit would have been lower were it not for the surge in the value of gold imports.

Official gold imports for the three months to June had fallen to $7 billion from $16.5 billion in the similar three month period last year. But Indian customs seizures have also risen suggesting the unofficial import trade is just circumventing the restrictions.

Import restrictions had curbed official imports but gold smuggling has intensified. Gold smugglers are very resourceful when it comes to importing gold into India, and smuggling is also set to intensify before the Diwali festival in October.

Recent gold premiums in India have been $4-$5 an ounce but are expected to increase to between $10-$12 an ounce as the festival and wedding seasons peak.

In India, gold demand rises during the festival season from a monthly average of 40-50 tonnes to over 60 tonnes a month. As usual, there is expected to be a pick-up in gold demand this year ahead of the five day festival centred around Diwali.

Diwali is on October 23 but the five day festival really begins with Dhanteras, the first day of Diwali on October 21 and ends with the last day called Bhai Dooj on October 25.

The wedding season is also approaching and this peaks in November and December. Gold is given as gifts and dowries during the wedding season and also acts as a source of demand for jewellery.

Over the last two years, there has been a concerted effort by the Indian government and the central bank, the Reserve Bank of India, to discourage gold imports. This has taken the form of continued hikes in gold import duties, the introduction of various gold import restrictions for banks and trading houses, while at the same time incentivising Indian banks to promote gold-backed products and gold deposit schemes so as to take Indian gold out of circulation and into the hands of the banks.

Without citing the Indian government's orchestrated campaign to try to smash Indian gold imports, some anti-gold media have recently been calling the death of gold buying in India, pointing to the increased interest by the younger urban population in modern financial savings and investments. However, the fact that Indian gold imports remain strong and bounce back any time government restrictions are lowered proves that this anti-gold media sentiment is mistaken. 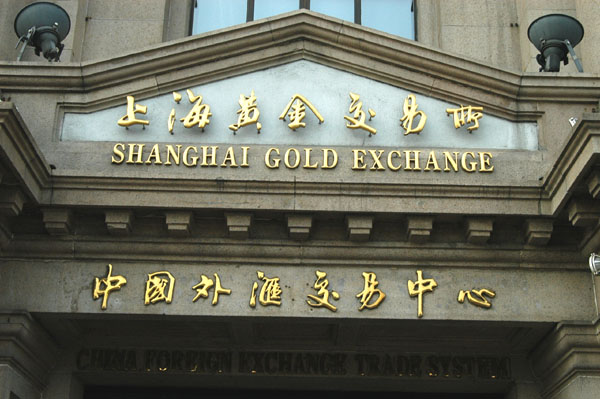 In a surprise announcement, the SGE said today that the international board will go-live this Thursday September 18, eleven days ahead of its original launch date of Monday September 29.

Forty members of the Exchange including global banks UBS, Goldman Sachs, HSBC and Standard Chartered, will participate in gold trading on the SGE’s international board, trading 11 yuan denominated physical gold contracts including the large 12.5 kg (400 oz) bar, the ever popular 1 kg  bar and a 100 gram contract.

The location of the SGE international board in the Shanghai free trade zone is symbolic in that this location has been earmarked by the Chinese government as part of financial sector internationalisation strategy.

The SGE is also opening a precious metals vaulting facility in the free trade zone with a  1,000 tonne capacity limit.

In a related development yesterday, the Hong Kong based precious metals trade organisation, the Chinese Gold and Silver Society (CGSE) announced that they have been given permission by the Chinese government to construct a precious metals storage vaulting facility in a special economic zone in Shenzhen in China.

The CGSE is the the first non-mainland entity to be given such permission. The CGSE’s vaulting facility will have a 1,500 tonne capacity and will be completed by late 2016 or early 2017. 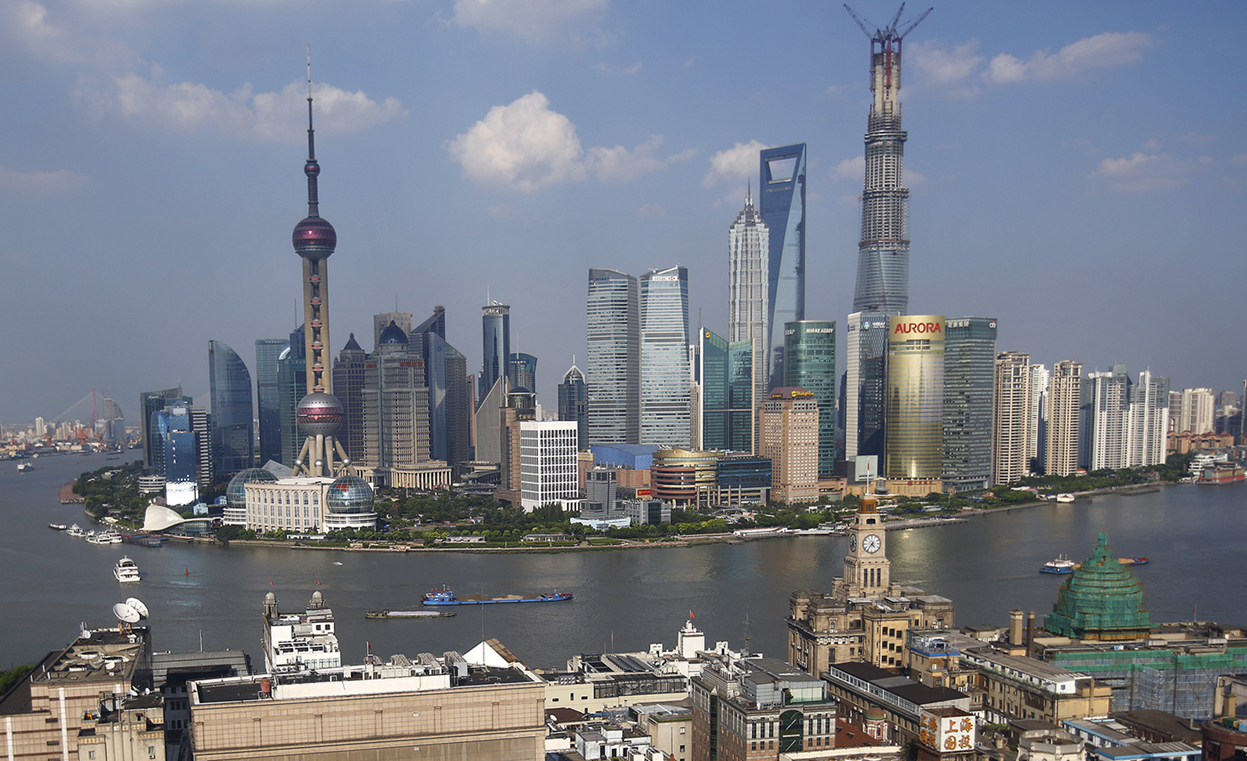 Developments in the Asian precious metals markets are continuing to advance at a rapid pace. The pace of developments changes daily as illustrated by the acceleration this week of the Shanghai Gold Exchange’s international board.

Indian buying has remained strong throughout the period of weakening prices and the period of artificial demand constraints imposed by the Indian financial authorities.

In Asia gold demand remains an overall structural phenomenon, and is not purely cyclical.