Given the pre-vote polls and 300 years of historical resentment, many were somewhat surprised at the overwhelming "No" vote in last night's Scottish Independence referendum. While we now know that the vote broke very cleanly between old ("no") and young ("yes") Scots, the following clip suggests the possibility that more was afoot than that. As the commentator blasts, "Busted! Absolutely busted!" You decide...

As Martin Armstrong rages, Is anything real anymore...

I have communicated directly with some Scots. I spoke to an 18 year segment to get a perspective of the youth. They used the word that they wanted a “REVOLUTION” and feel very betrayed by what they called the over “65″ crowd. This is what our model has been warning about and why this is important. Unfunded liabilities are around the global as populations enter the retirement age of the baby-boomers worldwide – post-World War II surge in births. The birth rate and marriage rate has been declining, efforts are building around the globe to encourage women to have children. In Britain, the NHS is funding a sperm bank for lesbians.Just for starters, Germany, Japan, Russia, and Taiwan are paying women to have children and the list keeps going. Why? What happened to over population? The older generation is dying off and the social programs are gauging the younger generation causing taxation to rise and the youth cannot find work. 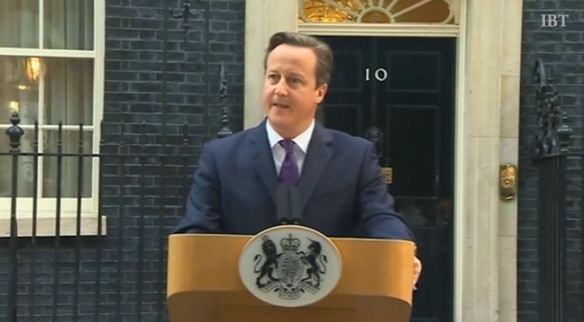 David Cameron basically said reading between the lines – the younger generation lost and their fate is now settled “for a generation.” This degree of arrogance is not going to be helpful. Governments will not reform and that brings us only to the bring of our right civil unrest that will rip the systems apart. No one in charge will address the long-term. They are only concerned about one vote at a time.

Now the recriminations. There is a rising tide among the YES camp that view the Scottish vote was rigged. There are videos and photographs emerging calling the votes rigged. There is special focus on Dundee where photos are circulating on Twitter and Facebook demonstrating the rigging of the election. The polling stations also accused were directly in Edinburgh. This will be like Bush stealing the election in the USA and it will linger causing tremendous resentment in Britain. The whole of Europe needed the Scottish NO vote. Since Brussels rigged the Italian elections, we cannot rule out their involvement behind the scenes yet in Scotland. This has led to so many in Scotland feeling they have been cheated and reduced to second class slaves of London and Brussels. 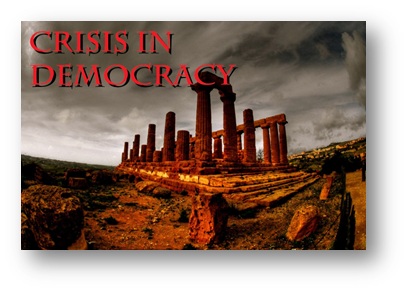 International Business Times is reporting the uproar. We all have to be deeply concern given the fact that in Europe, the Commission is a dictatorship. The people can vote for a minister to be in Brussels, but the Commission does not have to abide by whatever the people want anyway. What must be understood is this is now about maintaining Brussels.They are paying themselves outrageous amounts of money for absolutely nothing. Just one EU Commissioner will get €400,000 for not working as reported by the Telegraph. 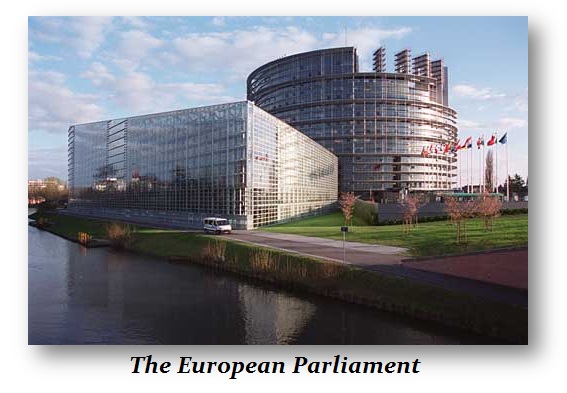 The EU Commission was threatened by Scotland because if they won their independence, the contagion would have engulfed all of Europe and that would cost jobs in Brussels. This is not about what is good for Europe, it is what is now good for the politicians to keep their huge salaries. 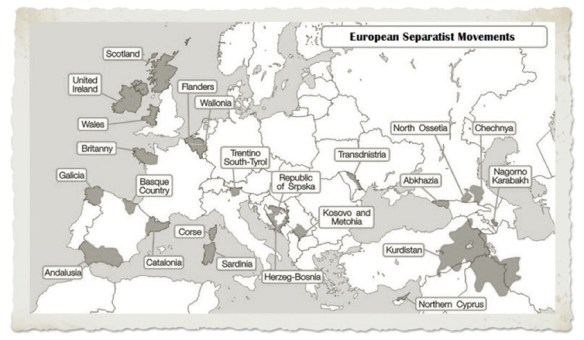 The most interesting evidence of DISTRUST is the capital movement. One would expect the Euro and the pound to rally with the threat of separatism dead. Instead, The pound rallied moderately but not the Euro. Capital is clearly aware that the game is still afoot.