The Dutch and German governments were preparing emergency plans for a return to their national currencies at the height of the euro crisis it has emerged. These plans remain in place. 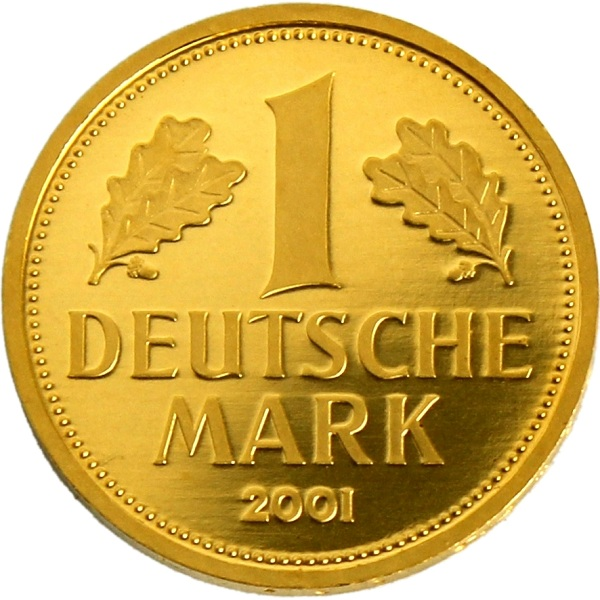 The Dutch finance ministry prepared for a scenario in which the Netherlands could return to its former currency - the guilder. They hosted meetings with a team of legal, economic and foreign affairs experts to discuss the possibility of returning to the Dutch guilder in early 2012.

The Dutch finance minister during the period has confirmed that Germany also discussed such scenarios.

At the time the Euro was in crisis, Greece was on the verge of leaving or being pushed out of the Euro and the debt crisis was hitting Spain and Italy hard. The Greek prime minister Georgios Papandreou and his Italian counterpart Silvio Berlusconi had resigned and there were concerns that the eurozone debt crisis was spinning out of control - leading to contagion and the risk of a systemic collapse.

A TV documentary broke the story last Tuesday. The rumours were confirmed on Thursday by the current Dutch minister of finance, Jeroen Dijsselbloem, and the current President of the Eurogroup of finance ministers in a television interview which was covered by EU Observer and Bloomberg.

“It is true that [the ministry of] finance and the then government had also prepared themselves for the worst scenario”, said Dijsselbloem.

While Dijsselbloem said there was no need to be “secretive” about the plans now, such discussions were shrouded in secrecy at the time to avoid spreading panic on the financial markets.

When asked about Germany, Dijsselbloem said he couldn’t say whether that country’s government had made similar preparations. 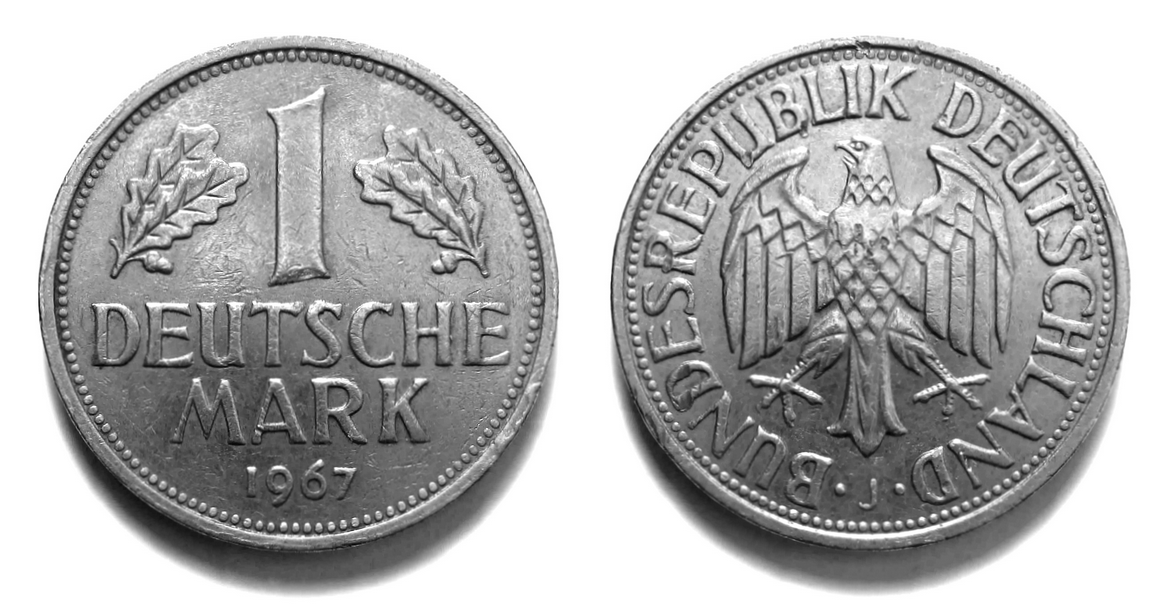 However, Jan Kees de Jager, finance minister from February 2010 to November 2012, acknowledged that a team of legal experts, economists and foreign affairs specialists often met at his ministry on Fridays to discuss possible scenarios.

“The fact that in Europe multiple scenarios were discussed was something some countries found rather scary. They did not do that at all, strikingly enough”, said De Jager in the TV documentary.

“We were one of the few countries, together with Germany. We even had a team together that discussed scenarios, Germany-Netherlands.”

When the EU Observer requested confirmation from Germany, the German ministry of finance did not officially deny that it had drawn up similar plans, stating simply:
“We and our partners in the euro zone, including the Netherlands, were and still are determined to do everything possible to prevent a breakup of the eurozone.”

A Euro without Holland and especially Germany is currently inconceivable. De Jager also states that other countries found the prospect of a Euro break-up frightening.
So much so that they buried their heads in the sand rather than deal with the situation facing them. It appears that no emergency contingency plans were made in the unfortunately named PIIGS nations - Portugal, Ireland, Italy, Greece and Spain.

One has to wonder if the plans would have been made public had a TV documentary not forced the Dutch government to confirm the claim.

It is interesting to note that it is these two countries, Germany and Netherlands, whose citizens have also been at the forefront of the gold repatriation movement currently sweeping across Europe - France's second largest party entered the fray this week.

In a climate with a lack of faith in fiat currencies, any return to a purely fiat guilder or mark would be risky in the absence of the confidence that gold backing provides.
Despite the implication that secrecy is no longer necessary because Europe is over the worst we believe the Dutch repatriation of 20% of it's sovereign gold from the U.S. indicates that the Dutch are still, wisely, preparing for the worst - whether that be a euro crisis or indeed a dollar crisis and an international monetary crisis.

Their stated reason for returning their 122 tonnes of gold to Netherland’s soil was to instil public confidence in the Dutch central bank.

The prospect of a Euro-break up is a frightening one. It would appear that most Eurozone nations are ill-prepared and indeed unprepared for.

As always we recommend investors act as their own central bank by taking delivery of bullion or keeping gold and silver in secure, allocated and segregated vaults in safer jurisdictions such as Switzerland and Singapore.

For investors and savers currently using the euro, it begs the important question do you have a euro failure contingency plan?

Indeed, for investors and savers internationally using other fiat currencies, it begs the important question do you have a currency failure contingency plan?

While the risks in peripheral European nations of reversion to their national currencies and currency devaluations have diminished – some risks still remain.

The risk is that individual national governments may elect to take this route rather than suffer deflationary economic collapse and Depressions. Alternatively, it could happen through contagion or a systemic event like the collapse of a large European bank, a la Lehman Brothers, that leads to a domino effect jettisoning a member state out of the monetary union.

It could also come about should the German people and politicians decide that the European monetary project is not worth saving or they decide that it cannot be saved and elect to return to the Deutsche mark.
All significantly indebted nations, so called PIIGS and non PIIGS such as Japan, the UK and the U.S. are at risk of currency devaluations.

Competitive currency devaluations or the debasement of currencies for competitive advantage and currency wars poses real risks to the long term stability and prosperity of all democracies in the world and to the finances and savings of people in all countries.