Why the Saudi Princes are Panicked

The Saudi deputy crown prince, Mohammed bin Salman, recently pulled the plug on an output freeze deal that was scheduled to have been signed by oil producers in Doha, Qatar. Since then, the press has been filled with the same story: Prince Mohammed was offended because Iran was a “no show” in Doha. So, he shredded the draft output freeze agreement.

To understand the economics that drive the Saudis to increase their production, we must understand the forces that tend to raise the Saudis’ discount rates. To determine the present value of a barrel of reserves (V in our production equation), we must forecast the price that would be received from liquidating a barrel of reserves at some future date and then discount this price to present value. In consequence, when the discount rate is raised, the value of reserves (V) falls, the gross value of current production (P – V) rises, and increased rates of current production are justified.

Let’s suppose that the real risk-adjusted rate of discount, without any prospect of property expropriation, is 20% for the Saudis. Now, consider what happens to the discount rate if there is a 50-50 chance that a belligerent will overthrow the House of Saud within the next 10 years. In this case, in any given year, there would be a 6.7% chance of an overthrow. This risk to the Saudis would cause them to compute a new real risk-adjusted rate of discount, with the prospect of having their oil reserves expropriated. In this example, the relevant discount rate would increase to 28.6% from 20% (see the accompanying table for alternative scenarios). This increase in the discount rate will cause the present value of reserves to decrease dramatically. For example, the present value of $1 in 10 years at 20% is $0.16, while it is worth only $0.08 at 28.6%. The reduction in the present value of reserves will make increased current production more attractive because the gross value of current production (P – V) will be higher.

So, the Saudi princes are panicked and pumping oil today – a take the money and run strategy – because they know the oil reserves might not be theirs tomorrow. In short, problematic property rights encourage rapid exploitation. 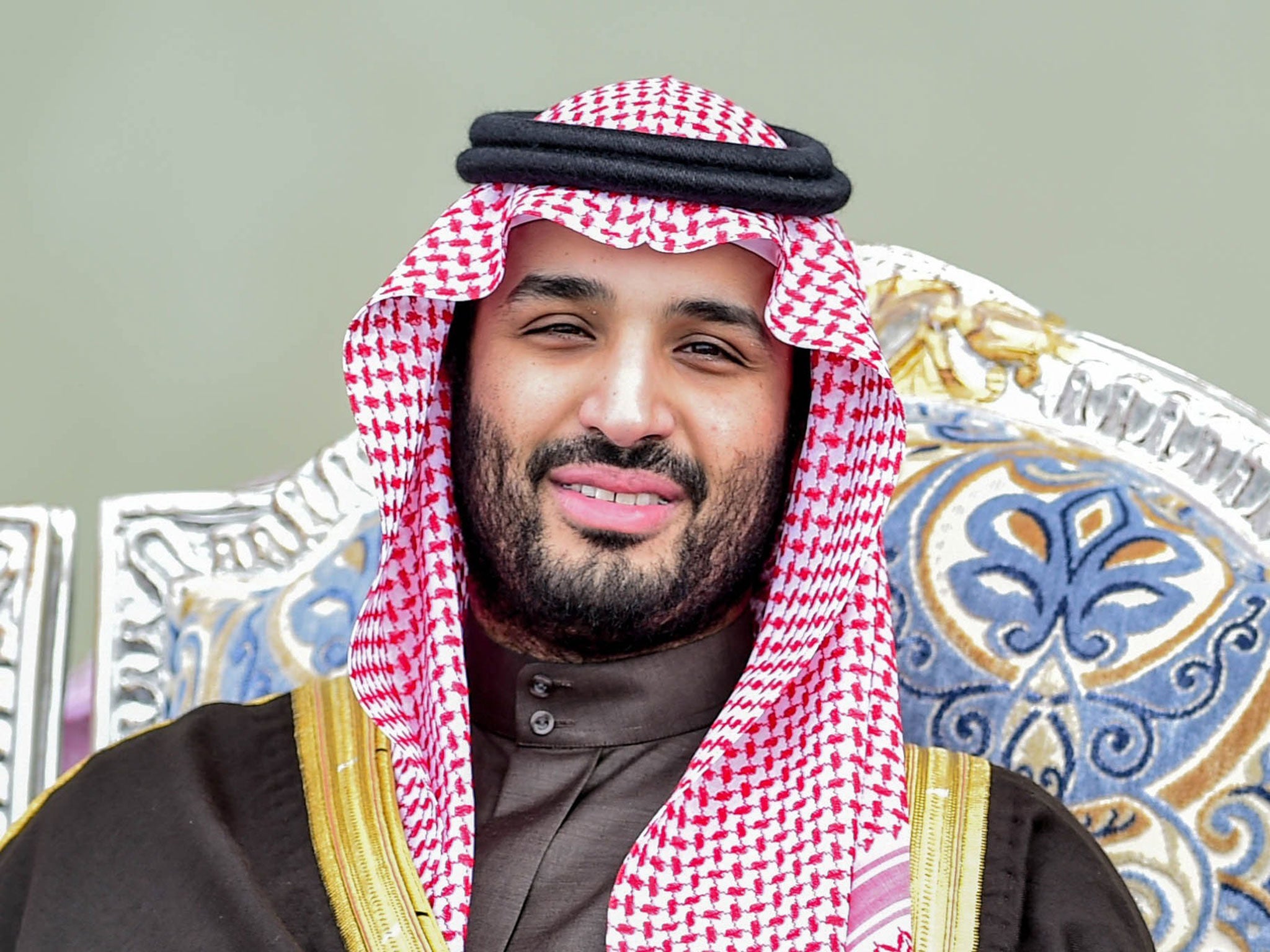