As The Burning Platform's Jim Quinn so eloquently explains, The stupid – it burns.

You know what would deter the Muslim hordes? A bullet right between their eyes. Sweden might be the most fucked up country on earth. 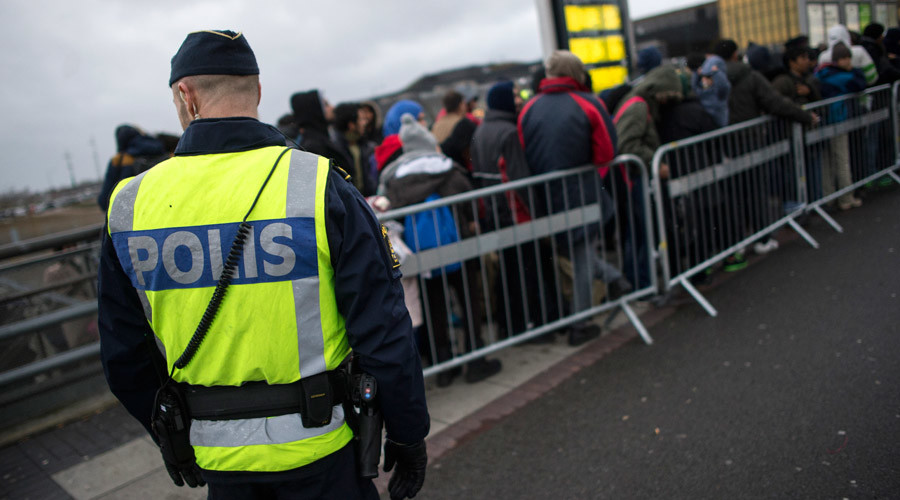 Over 20 girls between 12 and 18 years old told police they were sexually assaulted by a group of men during a music festival in Karlstad, Sweden in attacks similar to those that occurred in Cologne during New Year’s Eve celebrations in Germany.

Police are investigating “a score of cases in which young girls have been molested,” Swedish Aftonbladet daily reported.

It said that the alleged attacks occurred during the “Putte i Parken” rock festival in Karlstad in Varmland County, despite enhanced police presence. 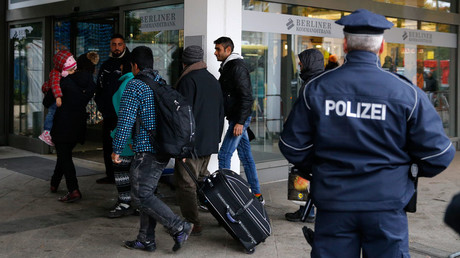 The women told police they were kissed against their will by a group of young men who groped their breasts and buttocks, SVT reported.

The attacks reportedly took place in front of an overcrowded stage during the artists’ performances.

“It’s awfully crowded in there in the audience, and then the young guys came up and groped the girls,” Per-Arne Eriksson, duty officer at the police in Varmland, told SVT.

According to Per-Arne Eriksson, between seven and eight young men approached the women. Two assailants, aged 16 and 17, were later identified by the girls and were immediately arrested by police.

Migrants have been increasingly blamed for sexual crimes in Sweden, where migrant sex gangs have allegedly attacked girls from 12 to 17 years old over the past two summers at the Stockholm music festival. In a leaked police memo, security forces noted that “unaccompanied youth” from the Middle East were behind the crimes, Breitbart reported.

Similar attacks have happened elsewhere in Europe. In May, 18 women filed complaints with police in Germany, saying they were sexually assaulted at a musical festival in Darmstadt. Police arrested three refugees from Pakistan at the scene after three of the women immediately reported the assaults. Those attacks came just over two weeks after two female teenagers, aged 17 and 18, were sexually harassed by a group of 10 men during a street festival in Berlin. 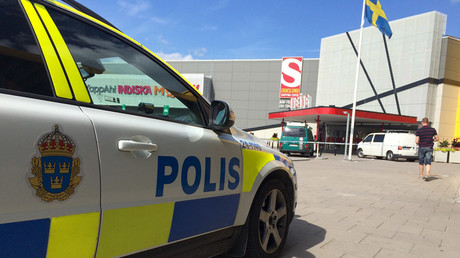 Swedish police revealed on Friday that they will offer young women wristbands with the slogan “POLICEAVSPÄRRAT #tafsainte” [Police cordon, don’t grope] printed on them in Swedish, to prevent sexual assaults.

“By wearing these wristbands, young women will be able to make a stand. No one should have to accept sexual molestation. So do not grope. And if you are groped, report it to the police,” Police Chief Dan Eliasson said, according to the press release.

A Swedish police report released last month said that, according to a survey carried out by the EU’s rights agency, the country has the worst rates of sexual violence against women in all of Europe.

“Sweden tops the new EU Statistics on physical and sexual violence against women, sexual harassment and stalking. The conclusion is that the results are a consequence of Nordic alcohol culture, but also of non-traditional gender roles,” the report said.