A quick search of Google trends shows, as ValueWalk.com notes, that the game has even beaten one of the most popular search terms and looks to be pulling ahead today, a feat which Brexit also recently pulled off, and supposedly does not happen often...

While we await out first fatality from the game's zombification of its players, MacRumors reports a couple of incidents related to the game have already begun sprouting up over the past few days, bringing to light a few cautionary tales for everyone delving into the game.

Because it requires players to travel to real-world destinations in order to stock up on Poké Balls, eggs, and potions, and compete at gyms, some individuals have been capitalizing on the game's mechanics to trap and rob its players. According to a Facebook post from the O'Fallon Police Department in Missouri, four people were arrested over the weekend after using a Lure Module at a PokéStop to draw in unsuspecting players and rob them at gunpoint. 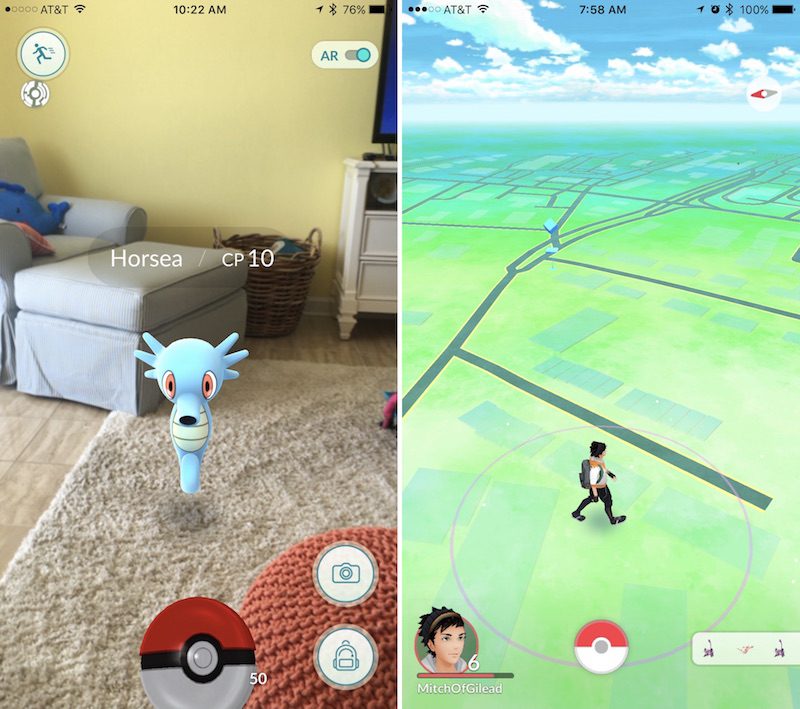 "Many of you have asked how the app was used to rob victims, the way we believe it was used is you can add a beacon to a pokestop to lure more players," the police department said in a statement on Facebook. "Apparently they were using the app to locate [people] standing around in the middle of a parking lot or whatever other location they were in."

The Lure Modules work as ways to bait more Pokémon into showing up to any PokéStop for 30 minutes, and enhances the Stop's visibility to a glowing pink color when in use, so it's easy for other players nearby to notice. Due to this, other cities across the United States have reported Pokémon Go-related thefts since the game launched last week, including a few in Philadelphia.

Other users playing the game have been lead to a few scary discoveries, including one woman who found a corpse while traveling to a PokéStop in Wyoming. Nineteen-year-old Shayla Wiggins jumped a fence to capture a nearby Pokémon, but instead discovered the dead body of a man who is believed to have drowned in the Big Wind River. According to the local police department, "There is no evidence at this time that would indicate foul play."

Nintendo reminds users to be aware of their surroundings every time the app is opened, and a few states have issued specific warnings as well, but there have also been some driving-related incidents since the game launched. While Pokémon Go encourages players to strike off the beaten path to discover wild Pokémon nearby, most have discovered -- especially in cities where walking is inhibited -- that it's easy to idle past nearby PokéStops and Gyms, already leading to more than a handful of Pokémon Go-influenced accidents.