In a bid to have UBS reinstated as a defendant in a London Gold Fix antitrust lawsuit, plaintiffs documents submitted to a New York Court last week include explosive chat room transcripts of UBS and traders from different banks encouraging each other to “push,” “smack,” and “whack” gold prices. 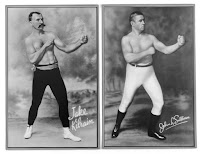 The transcripts are equally as startling as those described of banks of the London Silver Fix and UBS given to the court the previous day and described last week in this article.

On December 6th attorneys for plaintiffs in a consolidated class action against banks of the London Gold Fix and UBS, asked the court for leave to amend with a Third Amended Complaint. The TAC includes additional facts based on a “limited set of cooperation materials” produced by former defendant Deutsche Bank, as part of a settlement agreement and further statistical analysis.

Supporting documents say the amended complaint addresses the Court’s October finding that the previous complaint failed to plausibly plead firstly that UBS was part of the antitrust conspiracy, and secondly that the conspiracy existed prior to 2006.

Also, for the first time a gold producer has been added to the class action of those claiming losses in gold trading due to the manipulation. Compania Minera Dayton, SCM the Chilean subsidiary of Australian resources company Lachlan Star is said to have “sold gold on many of the specific days on which Plaintiffs demonstrated manipulation of gold investments” totaling $287.4 million over the period 2004 to 2013.

In support of allegations that UBS shared customer order information and executed coordinated trades to manipulate gold markets, samples of “dozens” of chat room messages between UBS and Deutsche Bank are contained in the revised document indicating "many efforts to artificially suppress gold prices, and to manipulate gold prices at the time of the Fixing.”

Filings include the following script reminiscent of an 1980’s arcade game scene. Rather than competing for business in the marketplace, supposed competitors UBS and Deutsche Bank however are seen coordinating tactics as they anticipate the most illiquid of days to jointly execute their sell orders for greatest negative impact on the market.

UBS: we whack it

UBS: then we double that up and produce our on liquidity too

UBS: that should be enough to cap it on a holiday 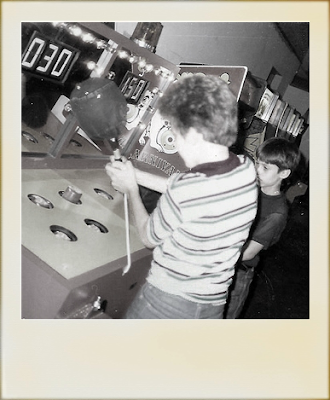 One chat see's a Deutsche Bank trader confirming with a UBS trader his trading had indeed influenced the Gold Fix: “u just said u sold on fix.”  The UBS traded replied “yeah,” “we smashed it good.”

The secret associations between traders appear to be close knit, with the members willing to assist their opposite numbers at every chance: UBS “im feeling helpful to ubs today.”  The UBS trader then said “need to push this back wer,” to which the Deutsche Bank trader replied “ok,” and “lets do it.”

Counter-intuitively, the banks special penchant to suppress the price of gold is repeated throughout the examples. As the gold ticker rose on this occasion the indignant traders teamed up to push it back down, commending themselves sarcastically meanwhile.

Deutsche Bank: someone still trying to push our gold up

UBS: so u should pay the mkt right away

UBS: cause chances are someone else got hit and u f*ck them up

Deutsche Bank: too much fire

Deutsche Bank: i really think we are on the right side today, being short

Not only are they pushing the market down but also there appears to be intent to harm client interests as the November 2014 FINMA investigation loosely reported. 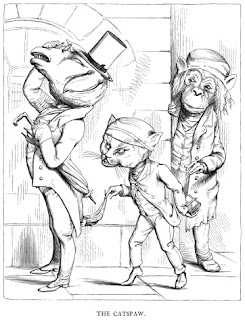 Here a UBS trader gives information to a Deutsche Bank trader about a client’s order query on Nov 16th 2010, and strategizes to punish them by whacking the price lower if purchased from another party.

UBS: boc sniffing around in gold

Deutsche Bank: so their round

Deutsche Bank: is from u

Deutsche Bank: to me

UBS: anyway good to give each other heads up

UBS: if we find out side, whack it

Bank of China, one of the largest state-owned commercial banks in China, and which offers customers “a wide range of gold investments in gold bars and gold bullion coins” have yet to respond to this author’s query if the bank could be the buyer referred to as “BOC” in the above conversation.

A central tenant of this lawsuit is that the banks have chosen one particular part of the trading day to act secretly. The strategy of banks that "colluded around the PM Fixing to ensure prices moved the direction they wanted, when they wanted," was enabled in this case by the same Deutsche Bank trader who appears in multiple chats over a period of years with various others sharing their presumably winning strategies around the afternoon benchmark.

During a trading day which had been less successful the Deutsche Bank trader assured his opposite trader from Bank of Nova Scotia that “at least the fix will be fun . . . make it all back there!!!!!! : ?” 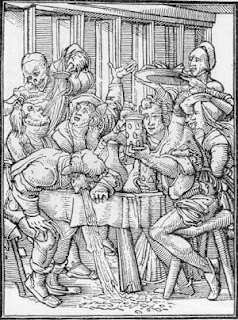 Another day the Deutsche Bank trader remarked to a different trader at Bank of Nova Scotia “hahahahaha, we were all short going into that fix.”

The Deutsche Bank trader this time to another HSBC trader: “everyone shrt into the fix i swear it’s the only time ppl trade,” to which the opposite party at HSBC replied “hahahhahahahahahahahha shocking absolutely shocking.”

An example of further statistical analysis from plaintiff's Third Amended Complaint, TAC is a chart showing UBS spot gold price quotes over the period 2004-2012. The complaint says the bank "used its transactions and substantial presence in the gold market to drive prices downward, thus playing a key role in the conspiracy." 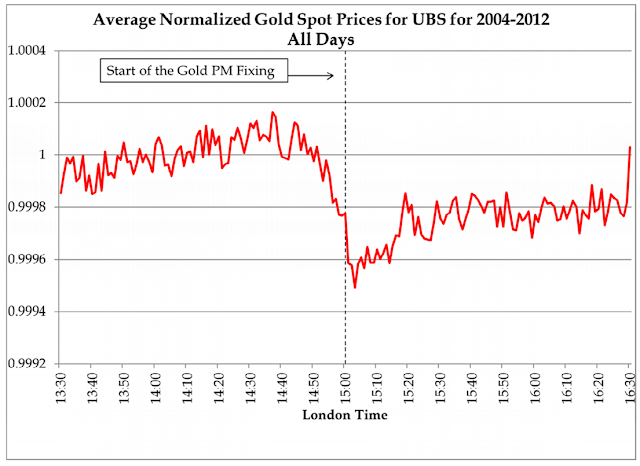 Deutsche Bank's proposed settlement of the London Gold Fix class action amounting to $60 million including the provision of cooperation materials was given the Court's preliminary approval on December 9th subject to a Fairness Hearing. This follows the non-UBS defendant banks of the London Gold Fix; Bank of Nova Scotia, Barclays, HSBC, and Société Générale being ordered in October to face charges in the lawsuit along with London Gold Market Fixing Limited, LGMF a private company owned by the five banks. Deutsche Bank's settlement offer of $38 million including cooperation materials in a similar antitrust lawsuit involving the banks of the London Silver Fix was given the court's preliminary approval earlier.

The new chat evidence in silver and gold described in this and other articles provides the missing narrative to the volumes of statistical analysis incorporated in the original and amended complaints closely scrutinized by court and counsel at the April hearings. It lifts the curtain for once and all on the dirty role of bank suppression in gold and silver markets, and its not just the London Fix. The Court has already acknowledged plaintiffs evidence of symbiosis between the London Fixes and the pricing of other silver and gold products. The Court's preliminary approval of the Deutsche Bank settlements may provide for class claims in bullion, coins, options, futures, spot and other markets including exchange traded funds, ETF's within the US.

The collective evidence also neatly deals with the court's October supposition that further amending the complaint would be "futile."

Given the damming nature of material against UBS particularly, it remains all the more mystifying why the 2014 Swiss Supervisory Market Authority FINMA report into foreign exchange and precious metals trading at UBS said so little comparatively about UBS' precious metals trading misconduct, and specifically nothing about gold trading misconduct. As discussed in an earlier article, the word “gold” is conspicuously absent from the 2014 report.

Were it not for the early moral act of Deutsche Bank in providing the cooperation materials, which presumably gave them a settlement advantage, UBS directors might be sleeping much easier this week. If the remaining non-UBS defendants agree to settle, which is an increasing likelihood, there will be no need for the court discovery scheduled for 2017 and civil trial beyond. In the meantime we wait to see how long UBS hangs in there.

The appearance of a precious metals producer among the class of plaintiffs will also see shareholders and directors reaching for the calculator. SCM is but one of thousands of producers who have sold precious metal in the US throughout the period and like any other plaintiff if the case is successful could be entitled to treble damages with interest if granted standing.

Plaintiffs analysis indicates that manipulation of the London Gold Fix led to average losses of up to four basis points or four hundredths of a percentage point in the gold price on the days affected. Therefore, a small gold producer similiar to SCM with say $500 million of gold sales over 8 years could tally treble claims of $600,000 plus interest.

Supposing as statute 28 U.S.C. 1961 directs, the present Treasury constant maturities nominal- 1-year interest rate currently at 0.83% is applied to this figure over an average sale date midway through the class period of say December 2008, and an optimistic successful conclusion of the lawsuit comes a year from now. Interest then of $54,793.64 could bring a theoretical claim of $654,793.64 for just one class member like this. In this context Deutsche Bank's $60 million, plus the cooperation materials supplied, appear to be money well spent.