As such, the media still can’t let the election go. In its obsession with “fake news” and Russia, the U.S. press is once again betraying the public trust. It is once again demonstrating that the primary purpose of American mass media is a perpetuation of the status quo narrative. The media can’t let the election go, because any acknowledgment that Trump’s victory was a reflection of public unease indicts the media for failing to validate and report on the extent of this unease and its causes. After all, it’s so much easier to just call 63 million Americans racists, misogynists and Putin stooges. Which brings me to the final point.

As is the case with the vast majority of our problems, if we want to zero in on the much bandied about “threats to democracy,” we don’t need to look abroad. Moscow didn’t force the DNC to sabotage Bernie Sanders, and it didn’t force Donna Brazile to hand debate questions to the Hillary Clinton campaign either. Putin didn’t nominate Hillary Clinton in an election year that was obviously amenable to populist messaging. No, the Democrats did all that, with a huge heaping of assistance from the mainstream media. Which is precisely why neither group can let the election go in order to focus on our very real, and very extensive national problems.

In a more quaint time, I’d express shock at the fact the New York Daily News published an article in which the columnist defends the killing of Russia’s ambassador to Turkey because he worked for Putin; who as we all know, is literally Hitler. With so many Hitlers running around at the moment (remember Trump is also Hitler), it’s becoming harder and harder to keep track of all the hysterical narratives being pushed around by the billionaire-owned mass media.

Since I’m a fierce advocate of free speech, I defend the author’s right to voice his opinion, irrespective of how hyperbolic and reckless it may be. That said, I would ask readers to think about the sort of frenzy that would ensue if an article with a similar line of reasoning, but directed at an ambassador of a U.S. government ally instead of Russia (say Israel or Saudi Arabia), was written and published by some prominent alternative media blogger. Can you even begin to imagine the outrage that would be unleashed upon that person and the offending website?

With that in mind, take a look at a few excerpts from the piece in question, written by Gersh Kuntzman, and published by the New York Daily News:

As Vladimir Putin’s man in Turkey, Karlov was the public face of that murderous dictator’s war crimes around the globe and of oppression at home. Andrei Karlov is the human embodiment of policies that deployed bunker busters to kill babies, sent fighter planes on scorched earth bombing runs that destroyed a whole city, aided Syrian madman Bashar al-Assad in his campaign that has killed hundreds of thousands, and even ordered attacks on UN aid workers.

Is he talking about U.S. or Russian foreign policy here?

So I, for one, am shedding no tears for Andrei Karlov. Frankly, I’m surprised his murder didn’t come months ago. After all, this was the lede sentences of a Washington Post story from Oct. 9: “There seems to be no way for the international community to stop the ongoing war crimes being committed by the Syrian regime and its Russian allies, especially in Aleppo,” the newspaper reported. “But by brazenly flouting international law, leaders and rank-and-file officials in both countries are opening themselves up to future justice in multiple ways.”

Justice has been served.

After watching the death of Karlov, I could not help but remember the case of Ernst vom Rath, the Nazi ambassador to France, who was gunned down inside his consulate by a Jewish student in 1938.

Like Karlov, Rath was the public face of atrocity — in this case, Adolf Hitler’s genocide, anti-Semitism and coming global aggression.

Was Rath an innocent victim? Certainly not. He had not only defended Hitler’s oppression of the Jews as “necessary” for Germany to flourish, but he stood idly by as Hitler devoured Europe and murdered its innocents. Rath could have stood up to the Nazi leadership when it would have mattered most, but he did not.

Which brings us back to Andrei Karlov.

Karlov’s job in Turkey was to ease tensions over Russia’s atrocities in Syria and its incursions inside Turkey itself — meaning his job was to enable and normalize Vladimir Putin. Given that role, he wasn’t a diplomat, but a soldier, and his death is the same whether it came on a battlefield outside Aleppo or in an art gallery in Ankara. His killer was also a soldier — not a terrorist, mind you, but a soldier. Terrorists kill innocent people with trucks in Christmas markets or with planes in skyscrapers. Soldiers kill their fellow soldiers. 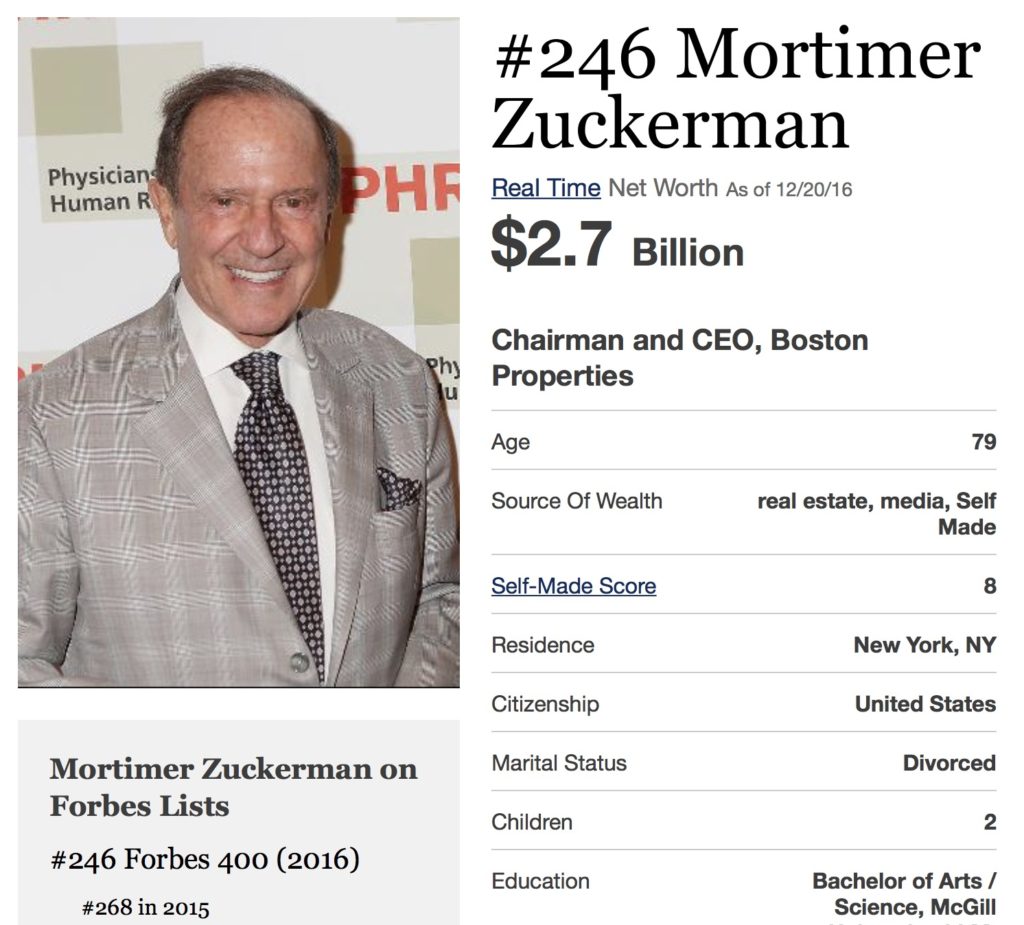