Money, Markets, & Mayhem - What To Expect In The Year Ahead

If you thought 2016 was full of market maelstroms and geopolitical gotchas, 2017's 'known unknowns' suggest a year of more mayhem awaits...

Here's a selection of key events in the year ahead (and links to Bloomberg's quick-takes on each). 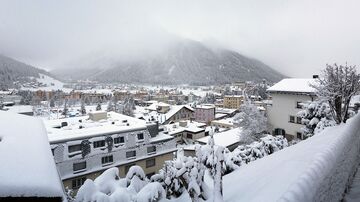 U.S. companies will be required to disclose pay ratios comparing the compensation of their CEO to the median pay of employees, in the year starting Jan. 1.
QuickTake: Executive pay

The Basel Committee on Banking Supervision aims to complete an overhaul of capital standards by Jan. 8.
QuickTake Q&A: What Global Bank Regulators Are Fighting About

Judges may rule as early as February in a U.S. patent dispute determining who invented the gene-editing technique known as Crispr-Cas9.
QuickTake: Gene Editing

Intercontinental Exchange Inc., which runs the daily London gold auction, will start trading a futures contract for the metal in the U.S., part of a battle for control of the world gold market.
QuickTake: Gold's Ups and Downs

The number of influenza cases typically peaks this month in the U.S.
QuickTake: The Flu

ChemChina aims to complete its $43 billion purchase of Syngenta, a record acquisition by a Chinese company, by the end of the first quarter.
QuickTake: China Inc.'s Spending Spree

U.K. Prime Minister Theresa May plans to trigger the legal process for Britain’s exit from the European Union, starting a two-year countdown for Brexit.
QuickTake: Brexit

SpaceX plans to launch the Falcon Heavy, the most powerful rocket since the Saturn V moon rocket program ended in 1973.
QuickTake: Elon Musk 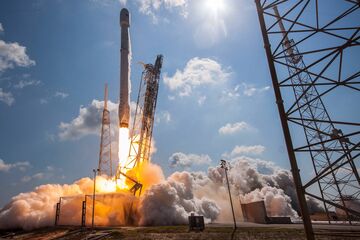 A general election in the Netherlands will be held March 15.

The French presidential election’s first round is April 23, with the second and final round two weeks later.
QuickTake Q&A: Why France’s Surprise Primary Winner Is No Trump

Pope Francis visits Fatima, Portugal, May 13 for the 100th anniversary of the day on which three children said the Virgin Mary first appeared to them.
QuickTake: Pope Francis

The Eurovision song contest will be held in Kiev after Ukraine's Susana Jamaladinova, who uses the stage name Jamala, won the contest in 2016. 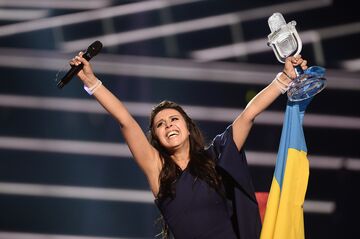 College graduates say farewell to school and, in the U.S., hello to an average of more than $30,000 in debt.
QuickTake: Student Debt

Roaming charges for mobile phones will be abolished in the European Union on June 15.

The 50th anniversary of the Six-Day War.
QuickTake: Two-State Solution

The Confederations Cup, a practice run for hosting the 2018 FIFA World Cup, is held June 17 to July 2 in Russia.
QuickTake: The World Cup

Spotify plans to sell shares in an initial public offering by mid-year.
QuickTake: The Streaming Revolution

Canada Day, July 1, marks 150 years since the British colonies were federally united into the Dominion of Canada.
QuickTake: Canada 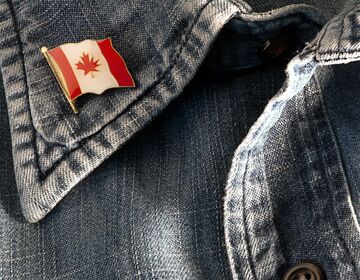 U.S. banks face a July 21 deadline for divesting their investments in private equity and hedge funds.
QuickTake: The Volcker Rule

The Perseid meteor shower will peak Aug. 12 or 13. 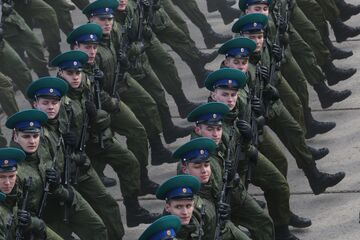 Catalonia’s regional president, Carles Puigdemont, has vowed to hold a referendum this month on splitting from Spain.
QuickTake: Catalonia

Bloomberg will open its new European headquarters in London before the end of the year. The site includes a museum for the archaeological remains of a temple dedicated to the Roman god Mithras.

U.S. meat producer Tyson Foods pledged to end the use of antibiotics in its chickens this month.
QuickTake: Antibiotic Resistance

If the U.S. Affordable Care Act is still in place, its open enrollment period will run from Nov. 1 to Jan. 31, 2018.
QuickTake: Health Insurance Exchanges 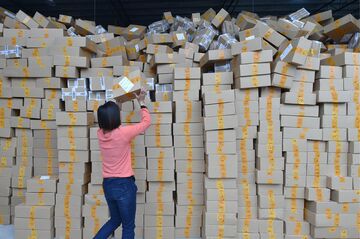 Singles' Day is a Chinese annual online shopping spree that has been held every Nov. 11 since 2009.

New Zealand’s general election must be held by Nov. 18.

Leaders of the Asia-Pacific Economic Cooperation forum meet in Vietnam.

Thailand’s junta promises that a new, elected government will be able to assume power this month.
QuickTake: Thailand’s Troubled Democracy