Following the disgusting images broadcast live on Facebook of a teen white male being kidnapped, cut, and abused by several African-American youths yelling "F*** Donald Trump," Chicago Police confirm the four people, who are all 18, were taken into custody but have not been formally charged.

The video has since been removed from YouTube but this is a clip:

"It makes you wonder what would make individuals treat somebody like that," Johnson said.

Police said the young man was tied, gagged and beaten.

The superintendent added that the victim has "mental health challenges."

While police officials did not confirm the races of the suspects or victim, video from Chicago media outlets appeared to show someone off-camera using profanities about "white people" and President-elect Donald Trump. 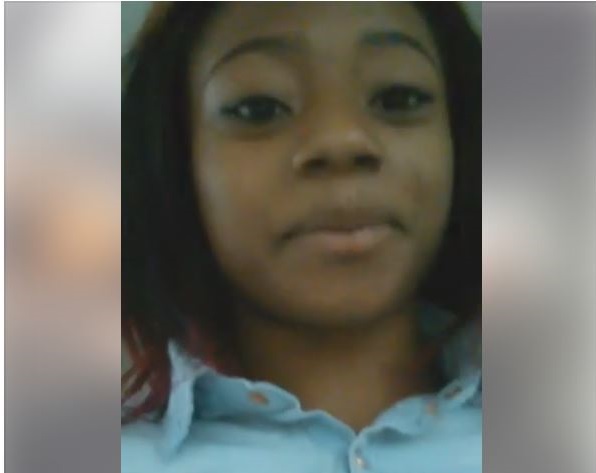 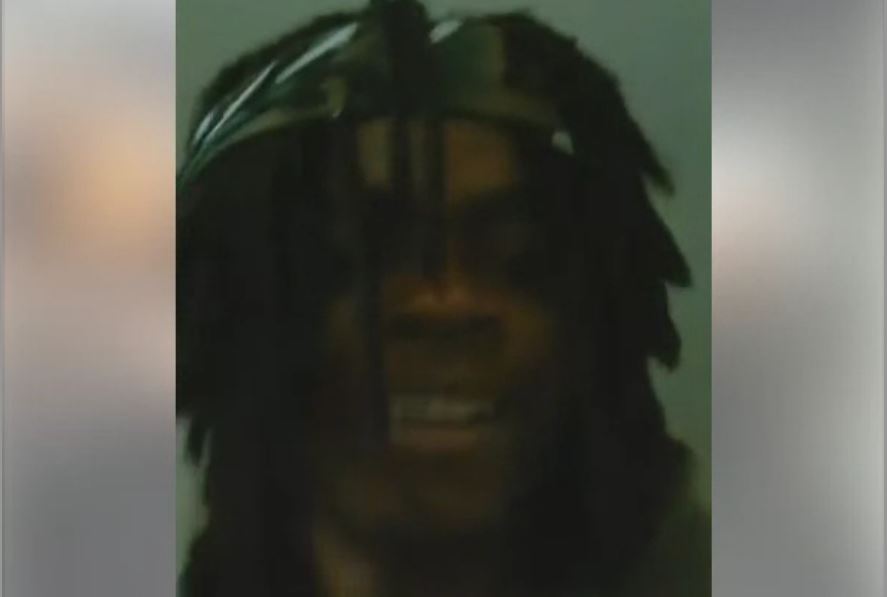 But, as AP reports, police said it's too soon to determine whether the attack was racially motivated.

Investigators will "determine whether or not this is sincere or just stupid ranting and raving," Duffin said when asked about the language used in the recording.

The video also shows bottles of alcohol in the room during the attack.

Officers were called to a residence on the city's West Side Tuesday evening where they found signs of a struggle and damaged property.

Police said that around the same time, officers on patrol encountered the victim on a nearby street. He was taken to a hospital in stable condition and later released, police said. 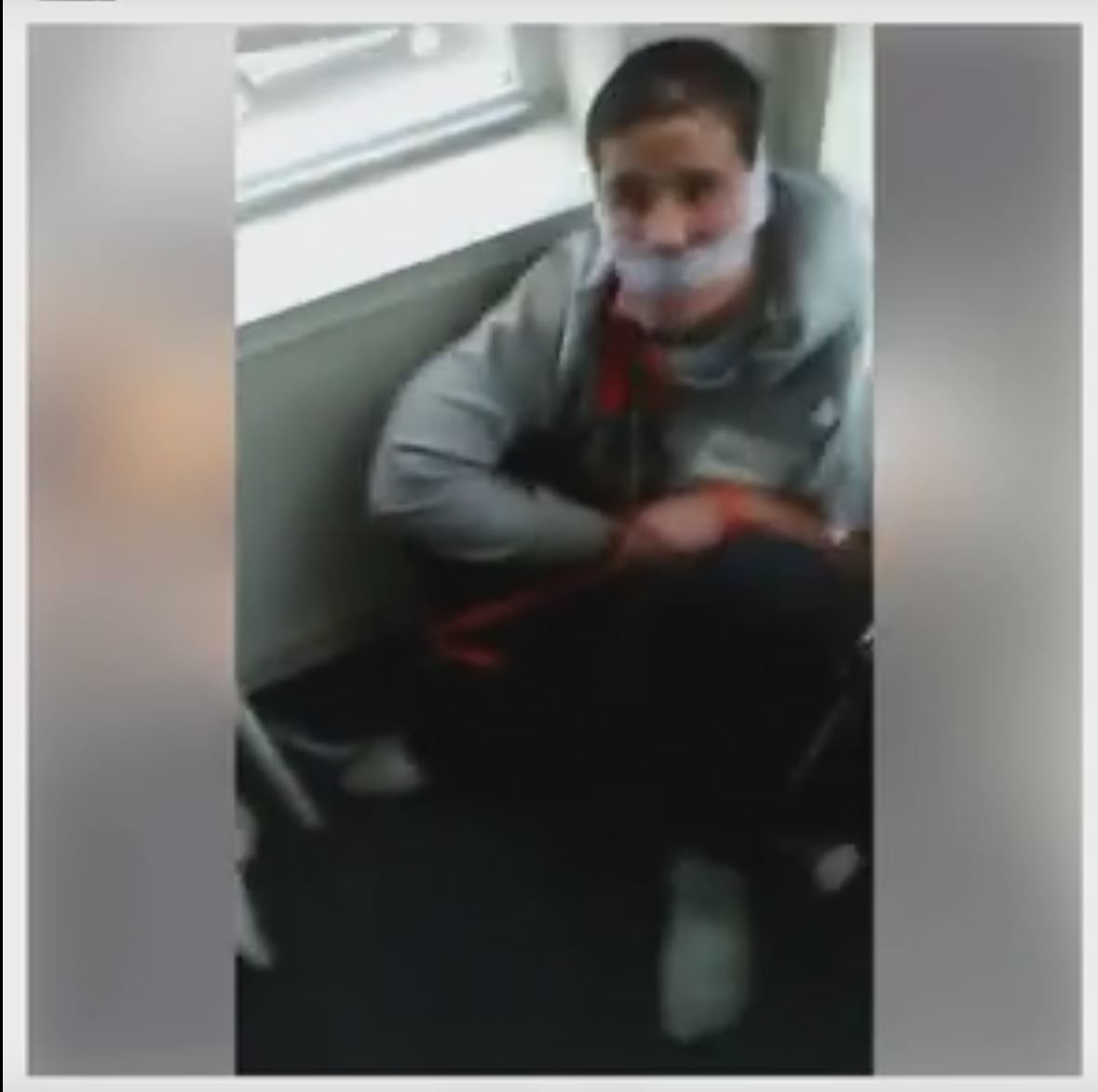 Still no reponse from president-elect Donald Trump on this violent act. But Newt Gingrich has chimed in, warning that the U.S. was "at the edge of a terrible period" after a Facebook Live video surfaced in which a disabled Chicago teen is seen being tortured amid chants of "f--- Donald Trump."

"If this had been done to an African-American by four whites, every liberal in the country would be outraged and there would be no question that it is a hate crime," Gingrich said in an interview on "Fox & Friends."

"We are right at the edge of a terrible period — which I know President-elect Donald Trump wants to avoid — of having a deep bitter division in the communities in a way that makes America very hard to govern."