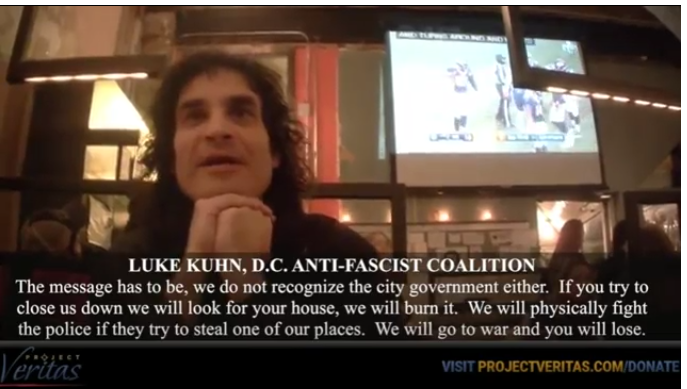 Earlier today, investigative journalist James O'Keefe of Project Veritas released his second undercover exposé of the "DC Anti-facist Coalition," which is using hashtag #DisruptJ20 in their plot to disrupt the Inauguration and related events. After successfully infiltrating the anarchist Democrat movement, O'Keefe's team recorded "DisruptJ20" organizers Luke Kuhn and Colin Dunn at the infamous Comet Ping Pong pizza restaurant in Washington DC, where they divulged their plot to release butyric acid at the "Deploraball" Inauguration party. According to event organizer Mike Cernovich, the FBI has been notified. Interesting side-note; after the Veritas video was released yetserday, nimble navigators assembled what appears to be rock solid evidence linking "Disrupt" organizer Luke Kuhn to the whole #PizzaGate controversy - but I'll get to that in a minute, or just scroll down. Back to the Veritas releases:

The meeting, captured on hidden camera, was held at Comet Ping Pong, a DC pizza restaurant that is better known as the location of the Pizzagate controversy,” Project Veritas said. “The coalition members discuss the steps they would need to take to halt the Deploraball event." -Project Veritas

See the full first O'Keefe video here which details plans by democrat agitators to gas their enemies at an event (released 1/16/2017):

In today's release, as ZeroHedge reports, O'Keefe's team reveals DisruptJ20 plans to "shut down the city, at like, mid-inauguration."  Here are a few quotables:

"So simultaneous to the checkpoint blockades in the morning, we are also doing a series of clusterfuck blockades, where we are going to try to blockade all the major ingress points in the city."

"Which include, they can include shutting down major bridges and highway access points as well as shutting down metro rail.  So to do that we are going to try to break into several teams kind of like the checkpoints."

"So fears in doing that, we don't think these are going to be necessarily arrestable actions but there is a possibility you could be; so keep that in mind if you want to participate."

"I CAN CALL MY COMRADE RIGHT NOW"

NOW it gets even more interesting...

As soon as the Veritas video hit yesterday, nimble navigators on Reddit and 4chan found solid evidence suggesting DisruptJ20 organizer Luke Kuhn is a pedophile. As investigative journalist William Craddick of Disobedient Media reported earlier, Kuhn made several pedophilic posts to usenet internet groups. One is a defense of sex with young boys "Yes, I did post a few articles to Boychat," and in the other post, Kuhn envisions a child raping Ronald McDonald as a more effective deterrent than E-coli in dissuading children from eating McDonald's. 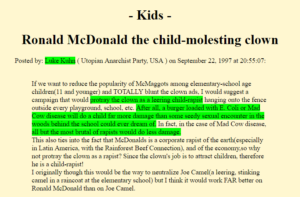 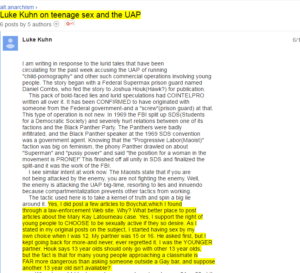 And it seems that in 1998, the "Utopian Anarchist Party" which Kuhn was a big part of began to distance themselves after Kuhn's posts in "chickie-hawk/kid-porn scene" forums. Apparently even liberal anarchists have boundaries.

Is this Luke Kuhn? 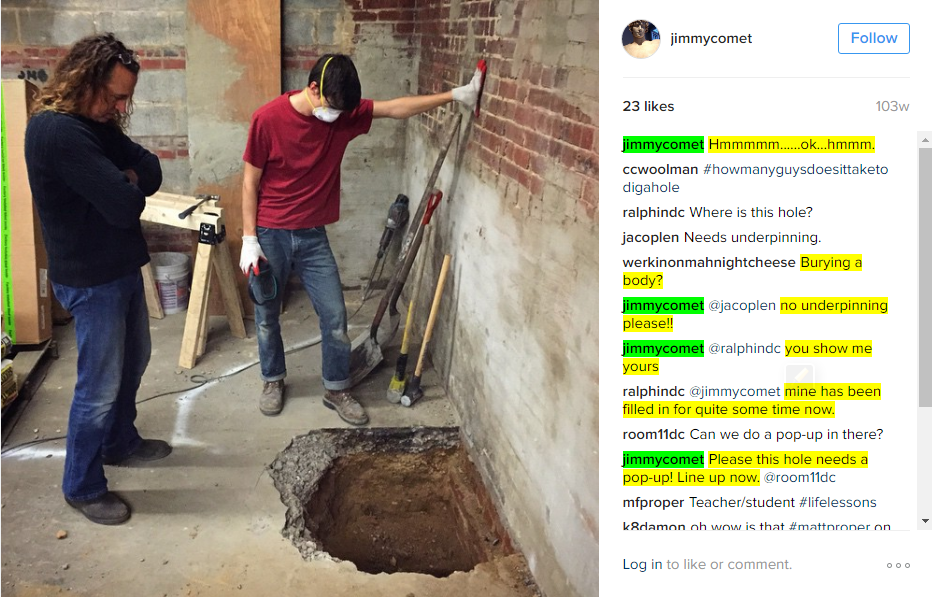 Turns out that no, the guy in the Instagram picture is believed to be another #PizzaGate player linked to Alefantis; John Kreher. Here he is in the same sweater: 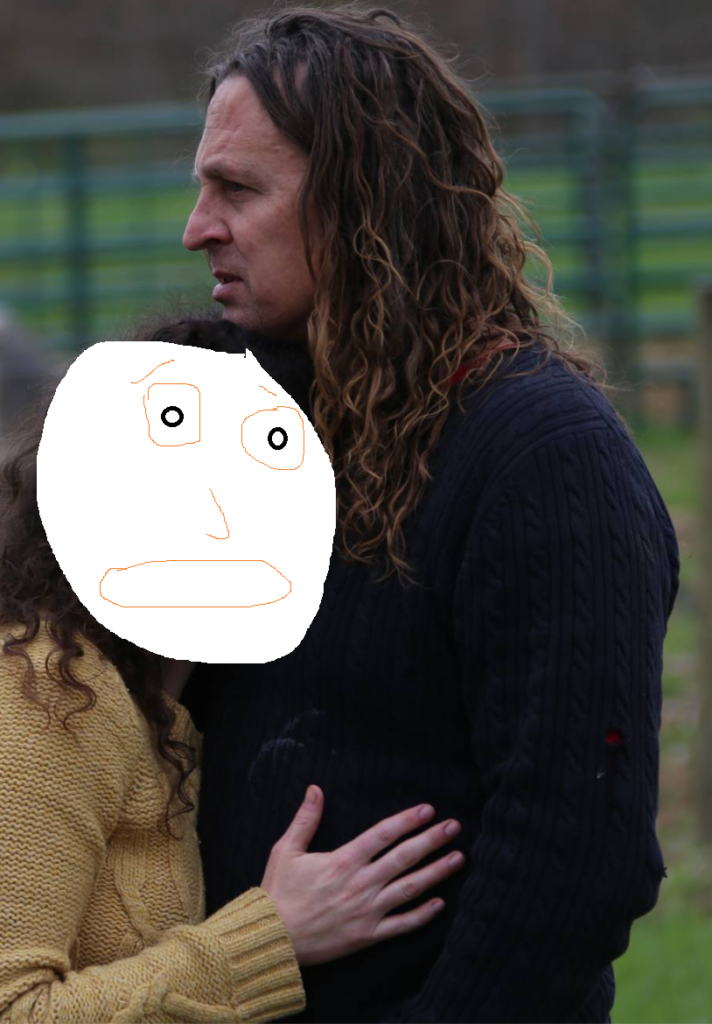 He's also got some creepy Facebook pictures of a guy holding a child, one of which is captioned "Y'all ever miss someone?" Who's missing? 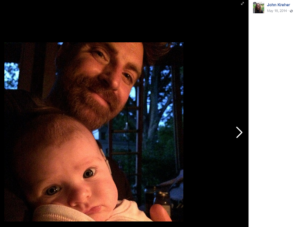 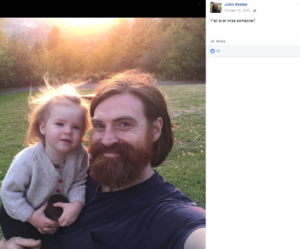 I wonder if it's this little girl?

So, to review there are two different Comet Pizza-linked suspected pedos; one of whom, Luke Kuhn, is planning on disrupting the Inauguration as an organizer of DisruptJ20, and the other one, John Kreher, is under "active and aggressive" investigation by Voat and 4chan. Both Kuhn and Kreher might be totally innocent, but my spidey senses suggest otherwise. It will be interesting to see where this goes.