Hilarious stuff. The chimps over at CNN must have a keyword trigger for whenever a guest says the words 'CNN Fake News' -- which prompts an instant audio cut. After all, calling a CNN journalist 'fake news' is no different than calling a black person the 'N word.' Shills. 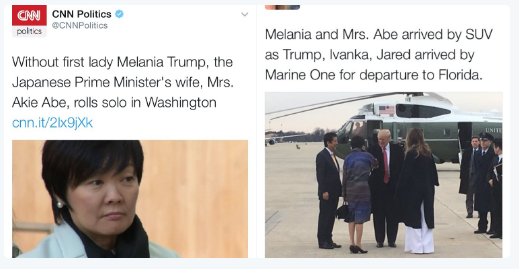