JK Rowling - "Serial Loser" Who's Gone Into Hiding Since Cernovich, Watson, And Piers Morgan Put Her On Blast

Children's author, Billionaire, and internet tough girl J.K. Rowling is in over her head. After a fierce twitter spat with Piers Morgan - started after Aussie comedian Jim Jeffries told Morgan to F**k Off on Bill Maher's show over Trump's Executive Order on immigration, Rowling has been taken to task by political commentators Mike Cernovich and Paul Joseph Watson over her virtue signaling bullshit - after Cernovich's offer to send hundreds of refugees to live in the Harry Potter author's several mansions for a year.

You're one of the richest people on earth & you're demanding we take in more migrants. How many have you housed? https://t.co/G2z5omdRz8 https://t.co/2Pk3gJD1bT

Hi @jk_rowling, I will personally buy plane tickets for up to 100 refugees to live in your mansions for a year. How do we make this happen?

@Cernovich @jk_rowling JK this is not a troll tweet. I would also like to help this great humanitarian cause! I'll pledge $10K for 1 way…

You flattened a house next door worth £1 million. To house refugees? No, to have a bigger garden. @jk_rowling https://t.co/wrFzxneXrv

Others joined the fun - including a change.org petition to "Have JK Rowling stay at a refugee camp for 7 days, no bodyguards, to show they're peaceful"

“If you’re J.K. Rowling, you’re three for three. You are the worst celebrity political pundit on the entire planet.” 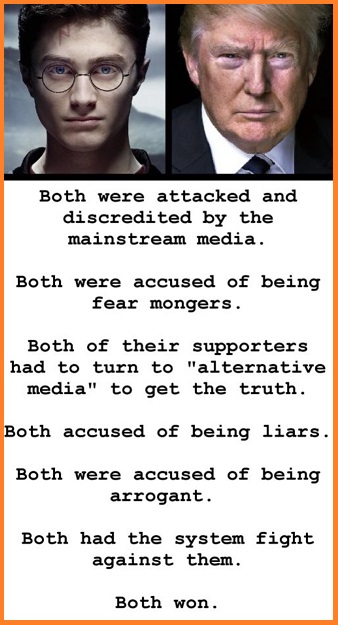 Then of course there's this guy.