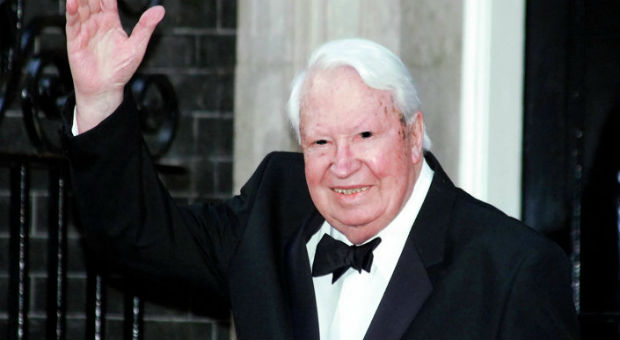 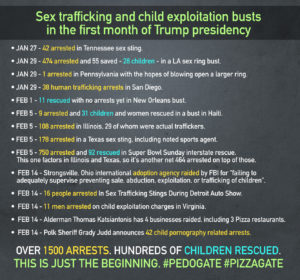 In the four weeks since Donald Trump's inauguration there have been a record number of human trafficking arrests - including the largest bust in US history which received virtually no MSM attention. In total, over 1500 suspects have been taken down, including high profile serial child molester Jerry Sandusky's adopted son, Jeffrey Sandusky, who was arrested a week ago on charges of sexually assaulting two minors and sending Anthony Weiner-esque texts.

And it's way more than just domestic busts in the United States; two days before the Clinton Foundation pulled out of Haiti, a sting rescued at least 31 victims of human trafficking right next to where Bill and Hillary spent their honeymoon. There have also been international busts in Quebec, a huge takedown in Japan, and another in Ghana. A little over two weeks ago, a fifth of the "dark web" was taken down - around half of which was related to human trafficking and pedophilia.

Even before Trump's inauguration but after the US election, Norway (around the same time they eliminated almost all contributions to the Clinton Foundation) conducted a gigantic takedown of a child-porn ring, which the New York Times initially reported on but then deleted from their website. Not surprising, considering the NYT's history of defending pedophilia - which I'm sure has nothing to do with CEO Mark Thompson's career spent covering up or otherwise "normalizing" the heinous proclivity.

More than 30 people have come forward with claims of sexual abuse by the former Conservative Prime Minister, according to well-placed sources. And they are said to have given ‘strikingly similar’ accounts of incidents to Wiltshire Police – even though the individuals are not known to each other.

Astonishingly, Mr Veale is also understood to support claims that Sir Edward’s alleged crimes were reported to police years ago but covered up by the Establishment.

The investigation into Sir Edward, called Operation Conifer, was set up in 2015 in the wake of the Jimmy Savile scandal.

Veale, in response to the leaked "120 percent" headline, called the speculation "unhelpful," though he did not deny he said it:

“In relation to the recent unhelpful speculation regarding the veracity of the allegations made, let me once again be clear, it is not the role of the police to judge the guilt or innocence of people in our criminal justice system. -The Guardian

Let's take a quick look at the Savile case that NYT boss Mark Thompson swept under the rug, and which launched Veale's investigation:

Indeed, it looks like it's open season on human traffickers and child predators around the world. If all of these recent busts are Trump's way of setting the stage for those high profile arrests we keep hearing whispers about - it's a brilliant strategy, even if the MSM has been deafeningly quiet on the topic.

This official ad from Trump's Department of Homeland Security and ICE is telling:

Wow, new DHS / ICE Human Trafficking vid opens with a #Pizzagate ref: "The signs are there, sometimes you just have to take a second look" pic.twitter.com/DgatsUnWzq

At this rate I think it's safe to say we can all look forward to more episodes of To Catch a Pedator... 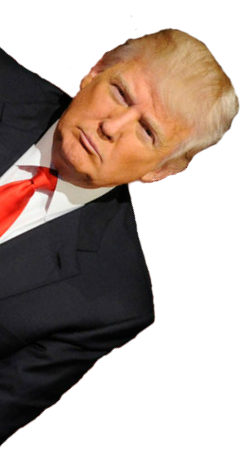