The DNC is dead. Muerte. Fin. Let's take an inventory of how the elitist left has become a party of kneecapped shills; 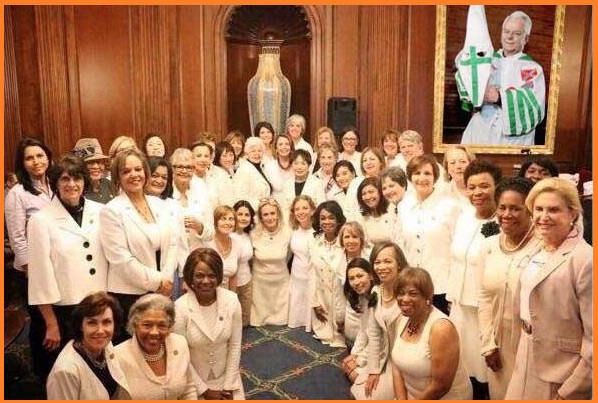 Given how epic Trump's speech turned out to be, perhaps a course correction was in order? A hand signal or something? Nope, this gaggle of dumb bitches stomped out after Trump finished - back to snake mountain, while 78% of respondents in a CNN poll reacted positively to the speech. 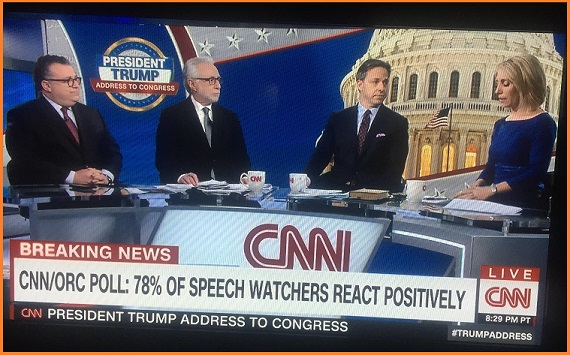 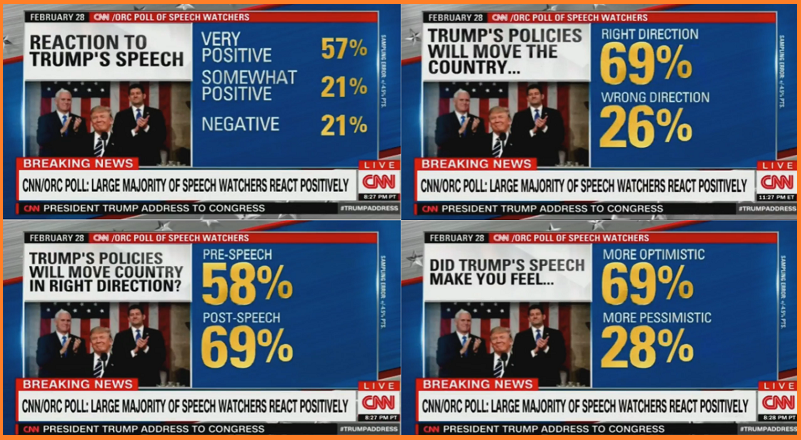 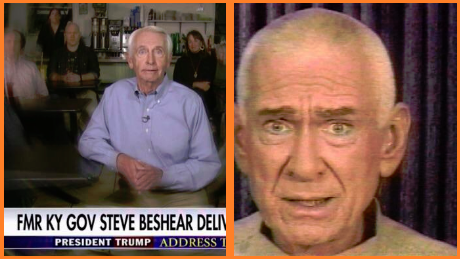 NEXT, we have a top volunteer for Hillary Clinton's campaign, Dan Grilo - a perfect example of liberal sociopathy, who called the widow of a fallen Navy Seal an idiot. When the internet exploded with rage, he deleted the tweet, and then his entire Twitter account - not before backpedaling like a bitch of course. Now he's unemployed; most assuredly only because he got caught. 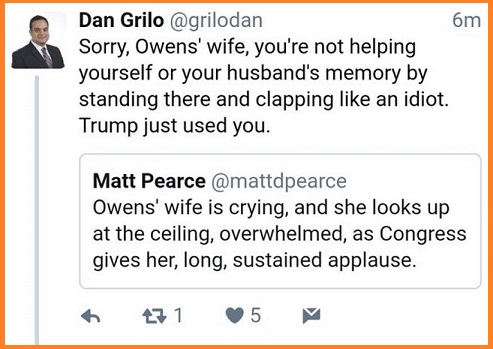 What's this? Debbie Wasserman Schultz and her horrible soul-glow perm couldn't be bothered to applaud for the same widow during the two minute standing ovation. 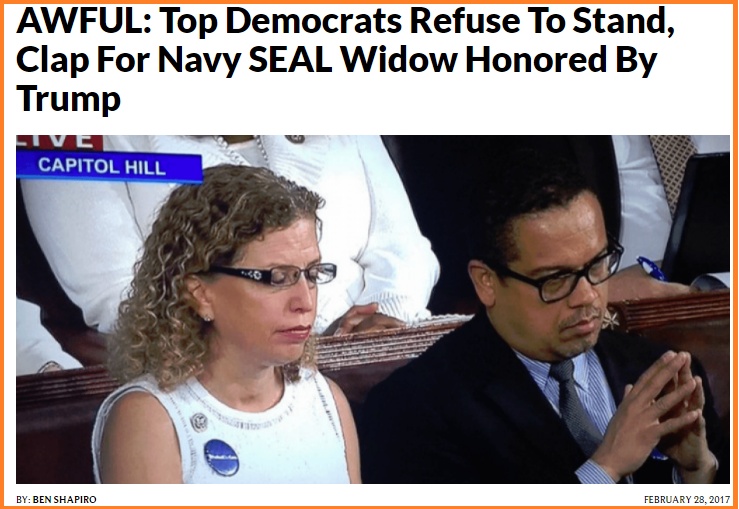 Speaking of out of touch ivory tower liberals, Chelsea  Clinton, of recent "driving a Clinton Foundation official to the brink of suicide" fame, keeps making retarded tweets and is getting BTFO every. single. time.

Chelsea Hubbell, raised in a bubble, shitposting every day. Along came THE ENTIRE INTERNET WHICH DESTROYS HER ON A REGULAR BASIS. End of story. 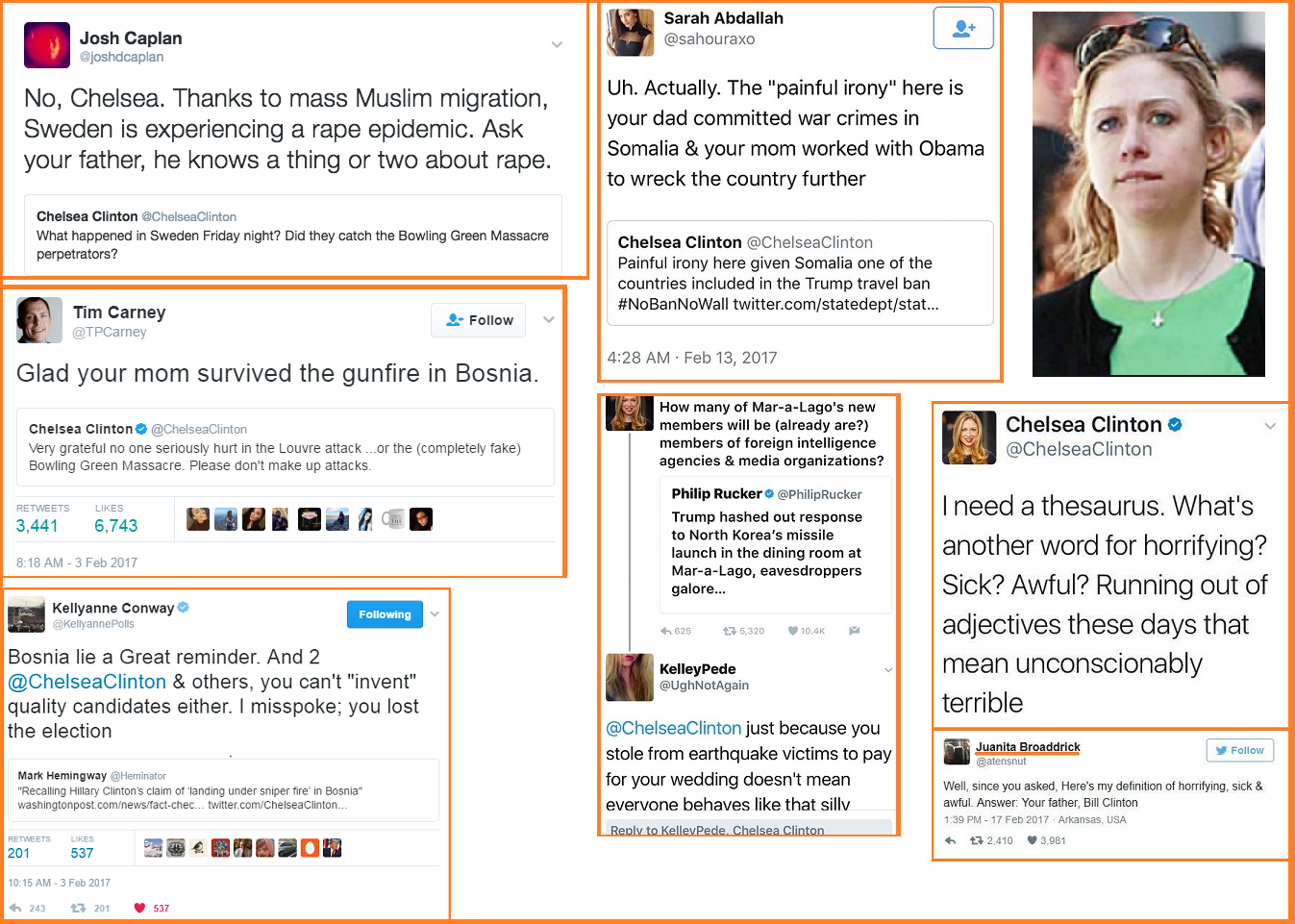 Comments sections across the blogosphere are full of bitter, snarky, self-confident losers who don't seem to understand that now is the time to shut their pie holes and attempt introspection. Instead - they demand their participation award, as the generation raised on Nickelodeon and MTV can't help but substitute arrogance for a wholesale lack of substance. These people are truly empty shells, and when humility is in order it's file not found. Most of these trigglypuffs need to plug in and download the "losing with grace" algorithm into their angry little snowflake robot brains, because their kung-fu sucks and most of them don't realize they're acting like twats.

The liberal MSM is overt propaganda - and the next generation of voters knows what's up:

Thanks to the WSJ led assault on PewDiePie - in which they called a lovable guy with over 50 million fans a Nazi and vomited forth a heavily edited a video with no context, Generation Z knows they're being lied to. Oops!

Thanks to the un-refuted Wikileaks, they also know about those MSM shill huddles at Podesta's house, and how CNBC's John Harwood was John Podesta's bitch.

They know that the MSM has routinely been fed narratives, for years.

They know Bernie Sanders was sabotaged by the CNN and the DNC - which just put one of the key conspirators in charge.

The most recent lie is of course Sweden - which the MSM and Swedish government has repeatedly claimed is A-OK, yet a different picture emerges when people pop over to Zerohedge, Breitbart, iBankCoin, Twitter and YouTube to follow "boots on the ground" journalists like Tim Pool who's being chased around the country by riotous Muslims issuing death threats. Result; the MSM opposition party is once again exposed - both their narrative and reputations have been utterly destroyed.

In Rinkeby, 2:30 PM, several men started masking up and following us. Police told us to leave and had to escort us to our car. pic.twitter.com/Tgm2eCSIaj

The DNC, Globalists, and their MSM mouthpieces have lost control, and the left - what's left of it, continues to double down on hate and vitriol like petulant children. There's an entire generation of kids about to vote in the next few election cycles who are now fully informed, and are smart enough to let facts inform their opinions. If only the rest of the "progressive" movement would follow their example... 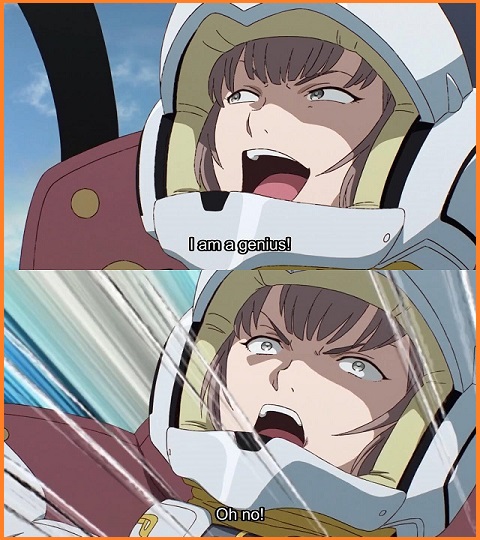