Via Soeren Kern of The Gatestone Institute,

Homegrown terrorism inspired by the Islamic State poses the dominant threat to the national security of the United Kingdom, according to a comprehensive new report on violent Islamism in Britain.

The 1,000-page report — "Islamist Terrorism: Analysis of Offenses and Attacks in the UK (1998–2015)" — was published on March 5 by the Henry Jackson Society, a foreign policy think tank based in London.

The report, authored by terrorism researcher Hanna Stuart, identifies, profiles and analyzes all 269 Islamism-inspired terrorism convictions and suicide attacks in the United Kingdom between 1998 and 2015.

The report also compares data between 1998 and 2010, a period when al-Qaeda reached its zenith, and 2011 and 2015, the period following the death of Osama bin Laden in May 2011, the uprisings known as the Arab Spring, and the rise of the Islamic State in 2014.

The report shows that young British males were the most prevalent offenders, but that involvement by British females nearly tripled in recent years.

The report found little to no correlation between involvement in Islamic terrorism and educational achievement and employment status. In addition, most of the offenders were based in London and Birmingham, and a majority were living at their family homes with parents, siblings, spouses and/or children. "These findings challenge common stereotypes of terrorists as well-educated and middle-class or as isolated loners," according to the report.

While most offenders were raised as Muslim, one in six was a convert. Three-quarters of offenders were previously known to the authorities; one-quarter had a previous criminal conviction. One in five offenders received terrorist training abroad or engaged in combat prior to arrest.

The report cites the internet as a major source for the inspiration of offenders. At the same time, most offenders belonged to wider networks, formed in person and online, with friends and families. Only one in ten offenses was carried out by someone who acted entirely alone and had no extremist connections.

"The increased prevalence of smaller cells and individualistic offending, suggests a rise in terrorism cases that feature shorter lead times to offending and fewer opportunities for identification," the report warns.

The report's main findings include:

"The threat to the UK remains from homegrown terrorism, and is heavily youth- and male-oriented with British nationals prevalent among offenders....

"While analysis of pre-offense behaviors shows that there is no one profile for engagement with Islamism-inspired terrorism, some trends can be identified. Offenders commonly consumed extremist and/or instructional material prior to, or as part of, their offending. Much of the pro-jihadist material accessed promotes 'them and us' thinking, dehumanization of the enemy, and attitudes that justify offending....

"Analysis of common sites of inspiration and facilitation appears to corroborate current counter-radicalization policy priorities such as restricting terrorist and violent extremist material on the internet, supporting at-risk sectors and empowering families to safeguard against extremism." 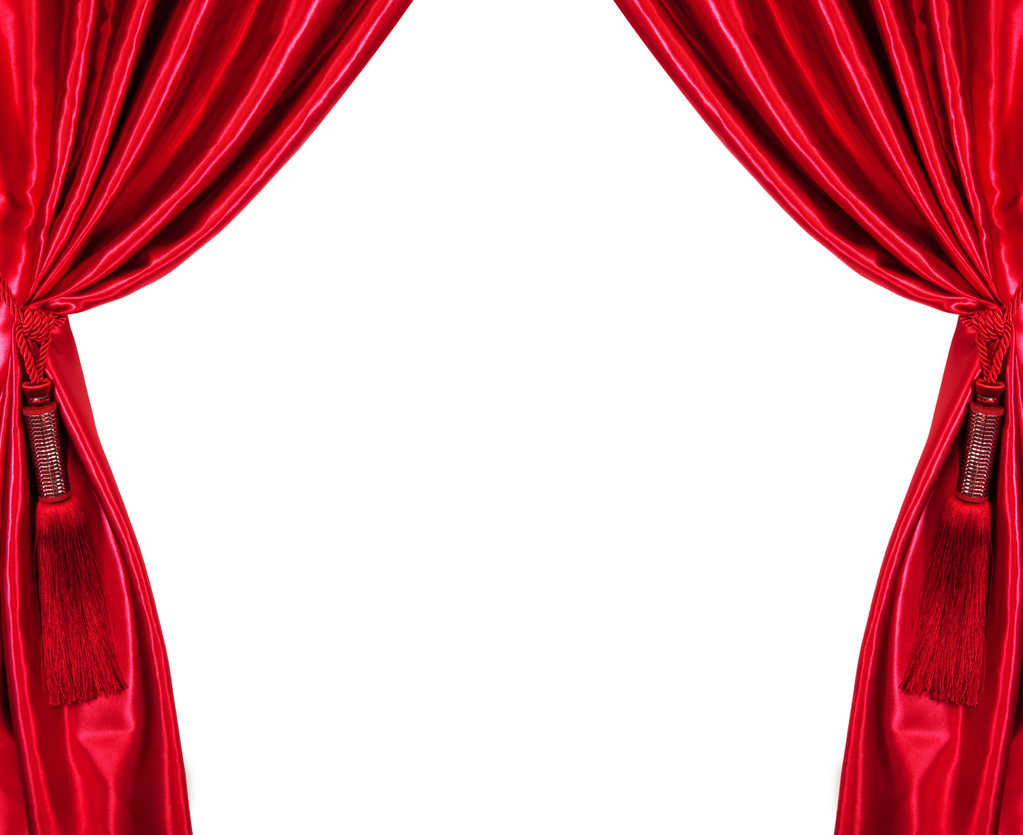 On May 22, 2013, British soldier Lee Rigby (right, holding his son) was murdered outside London's Woolwich Barracks by Islamists Michael Adebolajo (left) and Michael Adebowale, who are converts to Islam. Speaking into a camera just after the murder, Adebolajo said: "we swear by the almighty Allah, that we will never stop fighting you until you leave us alone... You people will never be safe."