On Tuesday, the latest installment of the once awesome "Mass Effect" intergalactic action-role playing franchise will be released. Developed by BioWare and published by Electronic Arts ($EA),  Mass Effect: Andromeda is already drawing massive ire from fans over horrendous graphics, ugly female characters, and one majorly bigoted designer who hates white people.

Nothing takes you right out of a virtual experience faster than creepy bush-league animations; as in - the original Mass Effect from 2007 looked better (see comparison below)

i dont think ill ever get tired of trashing the new Mass Effect pic.twitter.com/jwXxdaRCtU

Bioware has been invaded by Social Justice Warriors; millennial feminists who believe the white-male dominated "patriarchy" is the reason opinionated purple-haired land whales aren't landing jobs. SJW females are threatened by women who keep their shit dialed in. They'd rather neglect their shapeless pre-diabetic bodies while bitching about "mansplaining" and other recently invented triggers.

Here's a picture of the male and female protagonist voice actors from Mass Effect: Andromeda 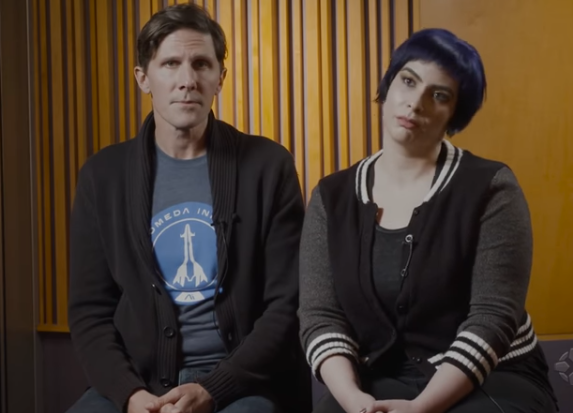 The only time she smiles is while chopping your dick off...

Note to Bioware / EA: gamers don't buy role playing games to be in the friendzone. They buy them to engage in fantasy. That 200lb neckbearded troll in the corner of Starbucks may look disgusting, nipples protruding - but in the virtual world he's a tanned and chiseled hero, decelerating from trans-dimensional warp strapped into his Faster Than Light space steed - on a mission to save a big breasted damsel in distress, who will reward his gallantry with mass quantities of intercourse. Nobody wants Pepperidge-farm stuffing androgynous bitches in their virtual world.

Gamers want Ivanka, yet BioWare is giving them Chelsea... 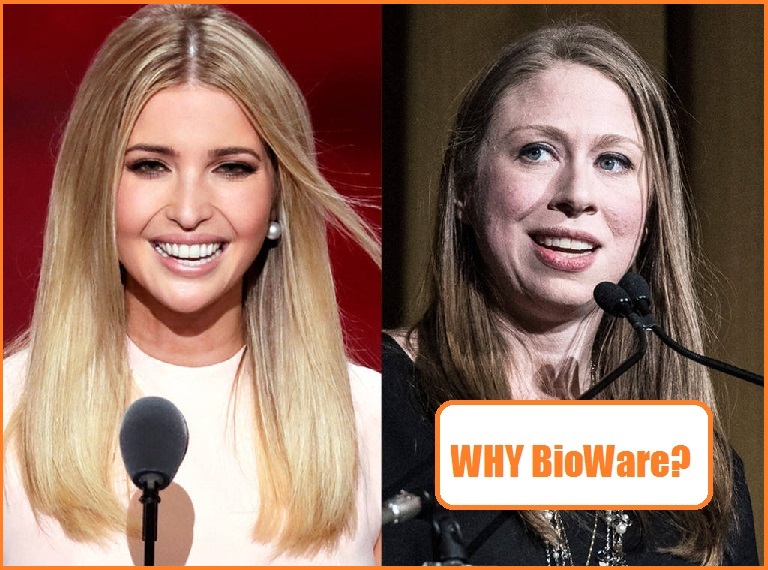 Perhaps the best way to drive die-hard fans away, aside from horrendous animations and fugly potato-faced women - is to repeatedly insult an entire demographic on Twitter. 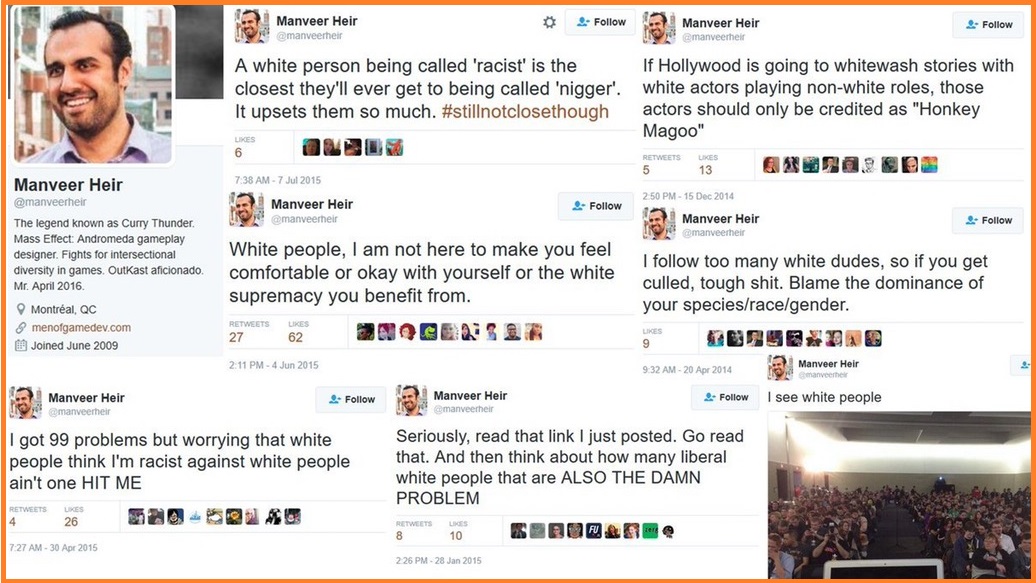 Aaaand, people are canceling their pre-orders (scroll down for general commentary): 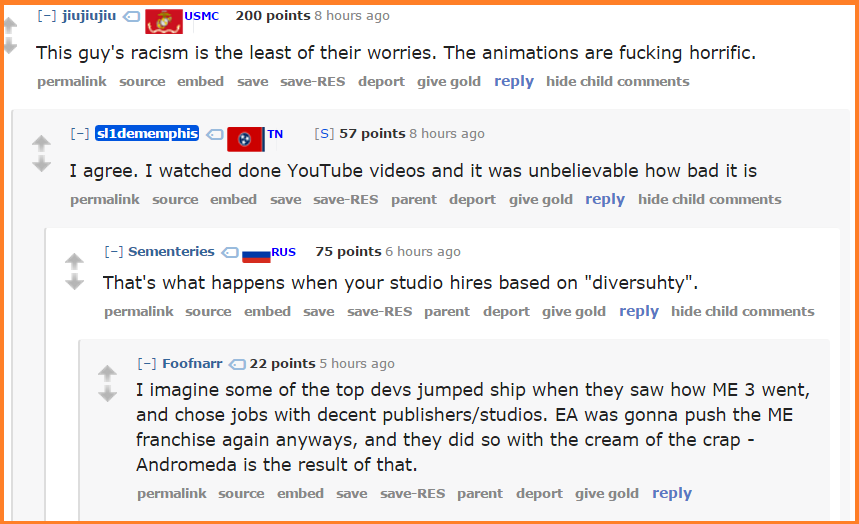 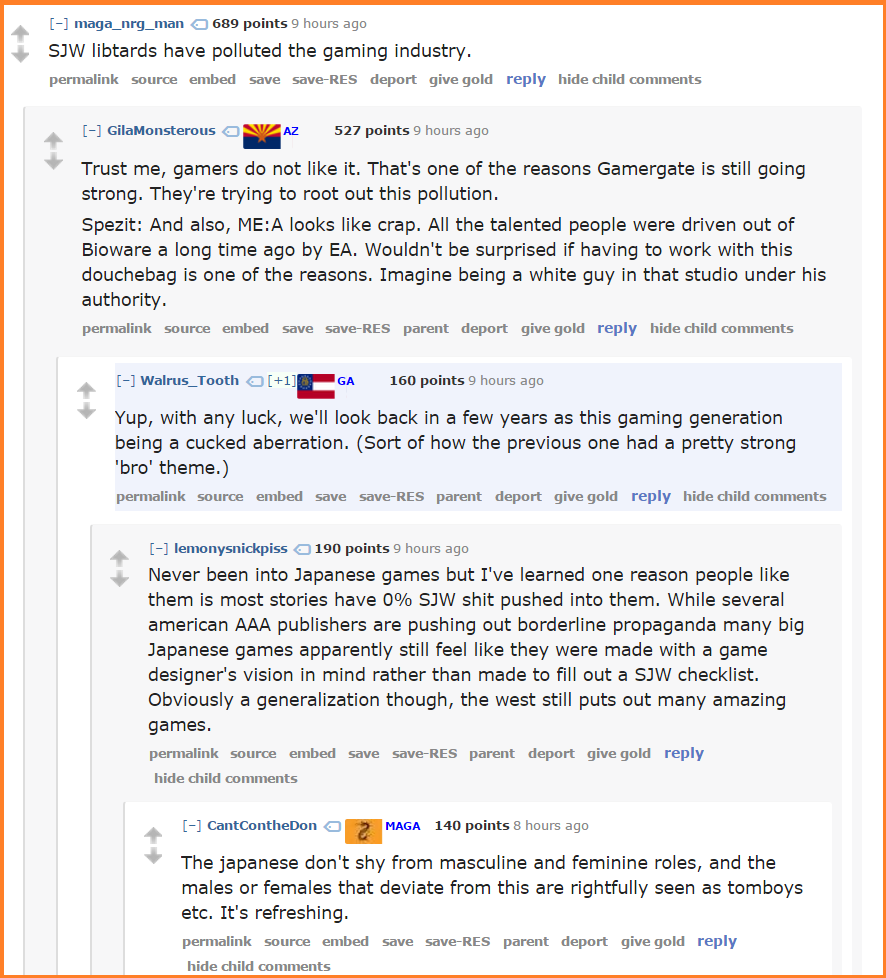 There's a lot of air under that chart EA... 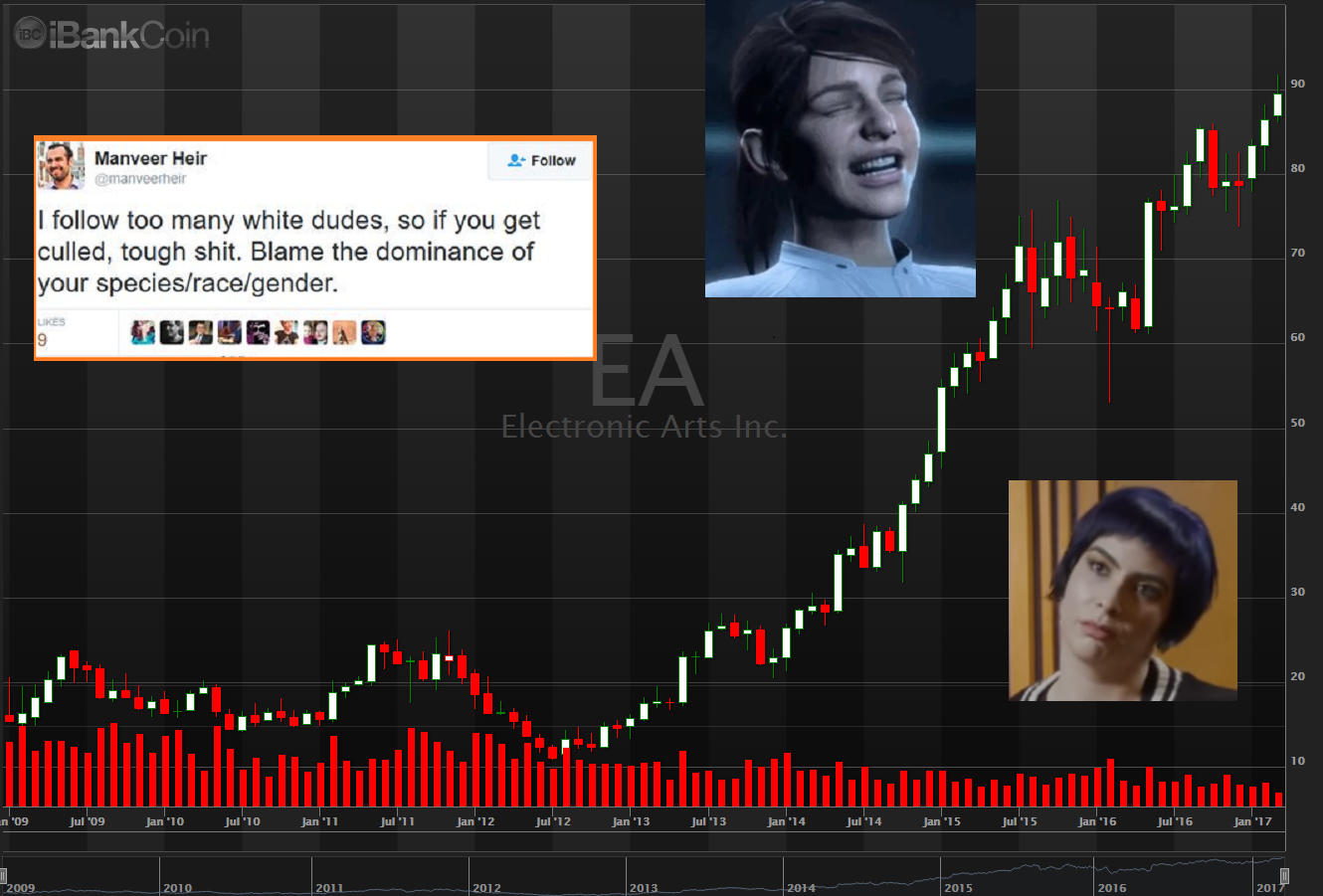