Before you begin to mention the grandiose gains in the stock market since Obama took office, bear in mind a few things. 1. The Federal Reserve lowered interest rates to zero percent, making bonds and interest bearing accounts untenable for retirees, effectively forcing people into stocks. Also, the Fed's balance sheet went from ~$750b to $4.5t over that time frame -- rigging both equity, currency, and bond markets over Obama's entire 8 year term. 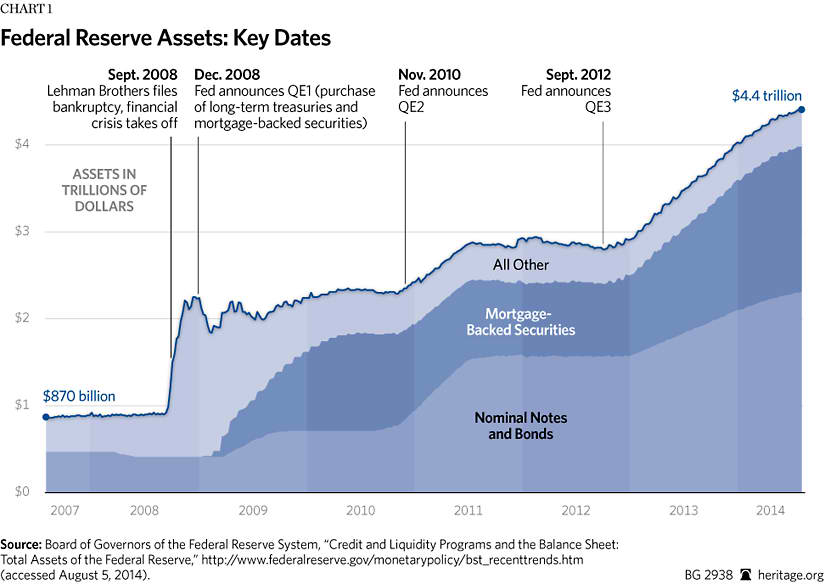 2. Due to the financial crisis, drastic measures were taken to transfer the risk from the banks onto the national balance sheet. Moreso, in order to prevent the economy from slipping back into recession, the Obama administration underwent a methodical process of deficit spending that kept the economy artificially afloat. The side effect of this reckless spending was an additional $9t in debt added to America's balance sheet. Fun fact: Obama accumulated more debt in his 8 years as President than all previous President's combined. 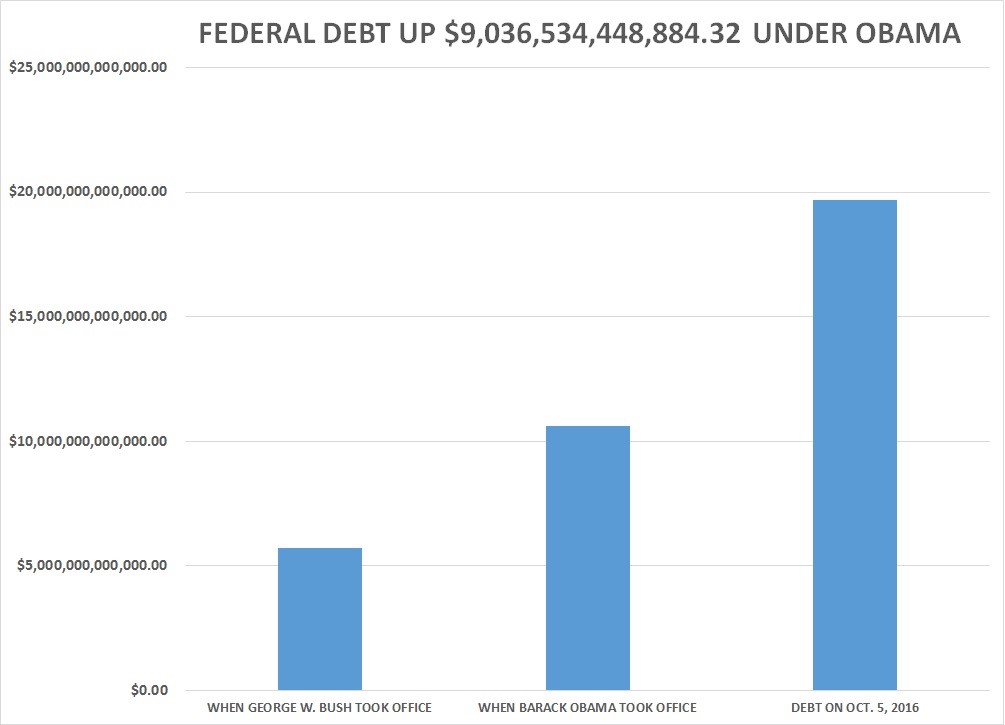 GDP growth, post WW2 Johnson (1964-68), 5.3 percent Kennedy (1961-63), 4.3 percent Clinton (1993-2000), 3.9 percent Reagan (1981-88), 3.5 percent Carter (1977-80), 3.3 percent Eisenhower (1953-60), 3 percent Nixon (1969-74), 2.8 percent Ford (1975-76), 2.6 percent G.H.W. Bush (1989-92), 2.3 percent G.W. Bush (2001-08), 2.1 percent Truman (1946-52), 1.7 percent Obama (2009-16), 1.6 percent Typically, coming off wretched economic growth, as we endured under Bush, the economy would snap back fiercely and register some impressive numbers. But that never happened under Obama, for a variety of reasons -- namely because his administration opted for a Frankenstonian approach to economics that resuscitated and kept it artificially afloat, in order to progress an aggressive socialist agenda wrought with public entitlements and high taxes. The net result, as the numbers show, was extreme failure -- judged solely by ROI. As a nation, we stimulated the economy with more than $13 trillion in debt and Federal Reserve market interference, and yet the Obama years will forever be remembered as the only administration since Hoover to not grow the economy by more than 3% during his entire 8 year term. Hey, at least we got an awesome healthcare plan out of it, yes? Content originally generated at iBankCoin.com