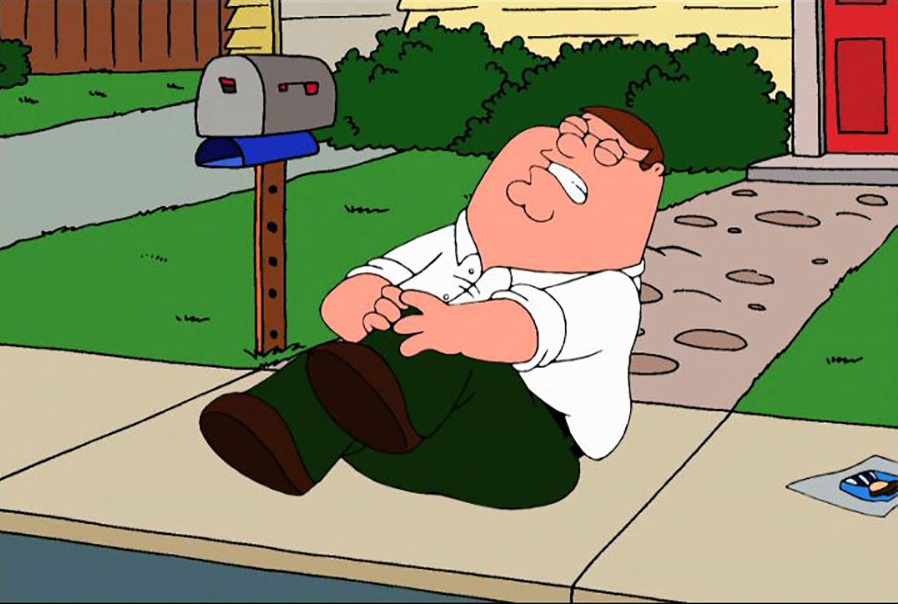 Less than two weeks after iBankCoin published an article suggesting President Trump could threaten to withhold billions in (probably) illegal dividend sweeps from Fannie / Freddie, set up in 2012 to prop up Obamacare by paying insurers to remain in the program - lo and behold, Trump is doing just that!

Now that the President has gotten those pesky bipartisan neocons off his back by launching a few dozen Tomahawks into Syria on behalf of the deep state, he can get back to business as usual - namely, dismantling Obamacare (pending approval of course).

ObamaCare will explode and we will all get together and piece together a great healthcare plan for THE PEOPLE. Do not worry!

The Democrats will make a deal with me on healthcare as soon as ObamaCare folds - not long. Do not worry, we are in very good shape!

And as former Blackrock portfolio manager Ed Dowd suggested - Trump could accomplish this by simply stopping the GSE dividend sweep Obama set up to siphon funds into an Obamacare triage mechanism to pay off insurers which would otherwise leave the program:

By not long...do you literally mean weeks as you order the stop of the illegal Fannie/Freddy dividend sweep into Treasury thus ensuring ????? https://t.co/VEQ4bkgduG

Since MSM won't report #Fanniegate all #Trump has to do is stop the steal and Obamacare literally implodes ???? Within weeks. Watch Dems run!???? https://t.co/vLzeJQbEhR

Well - looks like that's exactly what Trump is planning to do...

WASHINGTON—Almost three weeks after canceling a vote on his health-care package over infighting among his fellow Republicans and opposition from Democrats, President Donald Trump dug back into the fight on Wednesday, threatening to withhold payments to insurers to force Democrats to the negotiating table. -WSJ

Touching on the legal aspect - WSJ reports the following:

In an interview in the Oval Office, Mr. Trump said the executive branch may lack legal authority to make the payments established under his predecessor

“I don’t want people to get hurt,” Mr. Trump said. “What I think should happen—and will happen—is the Democrats will start calling me and negotiating.”

So there you have it - President Trump is willing to play nice over #Fanniegate, while telegraphing the "legal authority" angle he'll use to cut off payments if Democrats don't come to the table right now.

Let's see if he goes with Rand's plan...