Nordstrom ($JWN), which canceled Ivanka Trump's fashion line after their liberal customers complained, has decided to mock blue collar Americans by selling a pair of $425 jeans with fake mud! 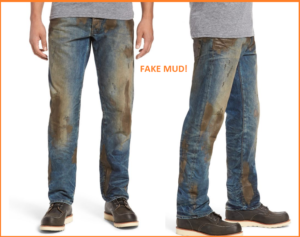 The "Barracuda Straight Leg Jeans" which come with a "caked on muddy coating," have already drawn heavy criticism:

It's for the trust fund baby. It's for the kid who inherits the millions of dollars, the kid who doesn't want to work hard and wants to go into Nordstrom, pay a lot of money and act like they work -Ainsley Eardhardt, Fox & Friends

Described as "workwear" that "shows you're not afraid to get down and dirty," Dirty Jobs host Mike Rowe mocked the jeans "that look like they have been worn by someone with a dirty job... made for people won don't" 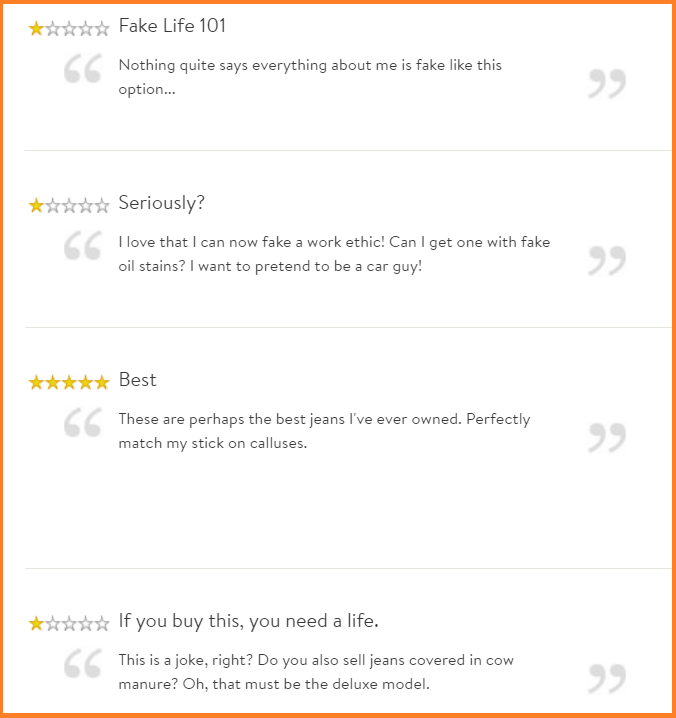 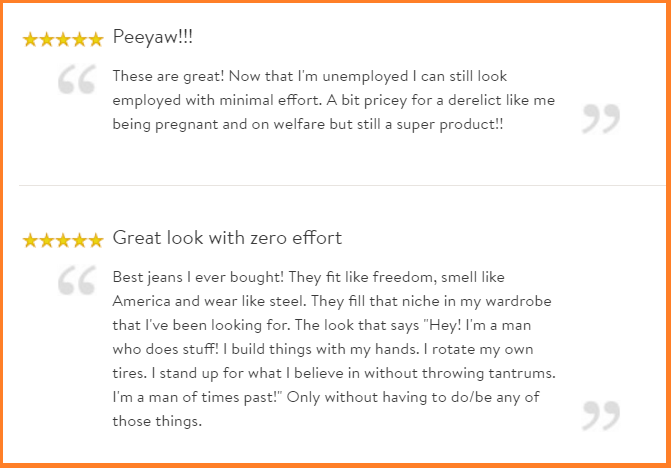 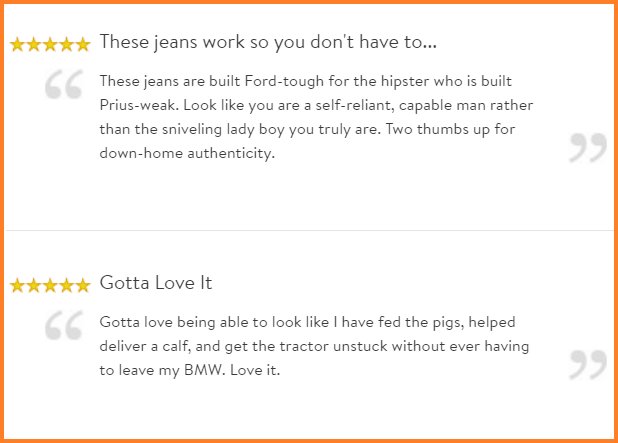 So (liberal) Ivanka's line is out because of her father's politics, while "fake mud" jeans are in so trust fund babies can pretend to be the masculine version of their preferred gender.

The appropriation of work culture. https://t.co/ly8uIpL5yG