Former Navy Seal To Katy Perry: 'Go To Hell... Hold One Of Your Concerts In Syria And See How It Goes' 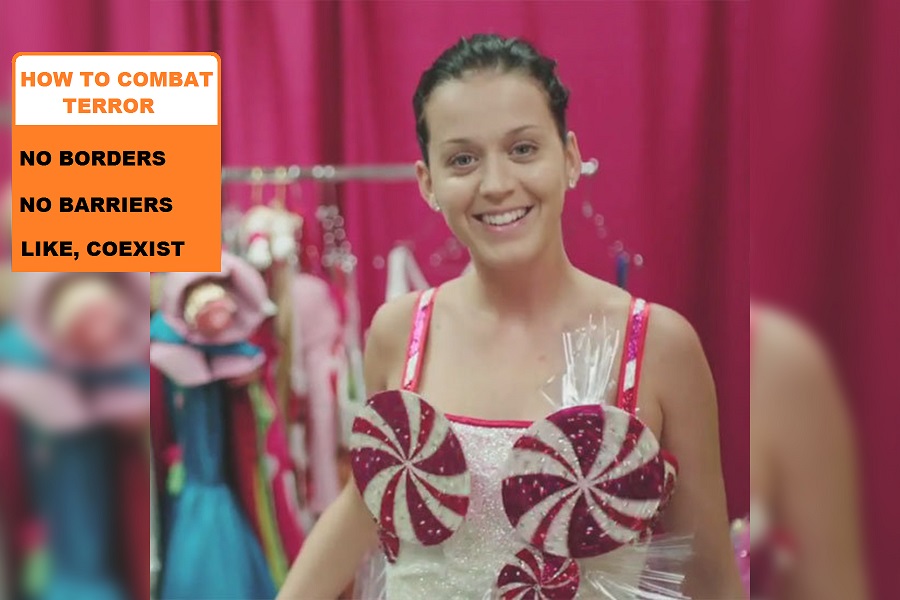 Katy Perry, a woman so crazy Russell Brand divorced her over text message, broke down in tears Saturday night at a concert and urged the crowd 'not to let terrorists win' in response to the Manchester bombing. Tuesday morning, she went on the radio to tell everyone all we need is open borders, hugs, and love in response to horrific terrorism. Basically this.

Paul Joseph Watson can bring you fully up to speed:

And today on Fox, former Navy Seal Carl Higbie who was responsible for triggering an entire CNN panel last week, had a few choice words for Ms. Perry - daring her to hold a concert in Syria if she thinks peace and love is all it'll take to conquer ISIS:

"We don’t have people who respect the culture of the United States of America. You have people like Katy Perry, for instance. I mean, this woman has said ‘oh we need to give them hugs, hug it out. Go to hell Katy Perry."

"Hold one of your concerts in Syria and see how it goes."

What a strange, out of touch woman... 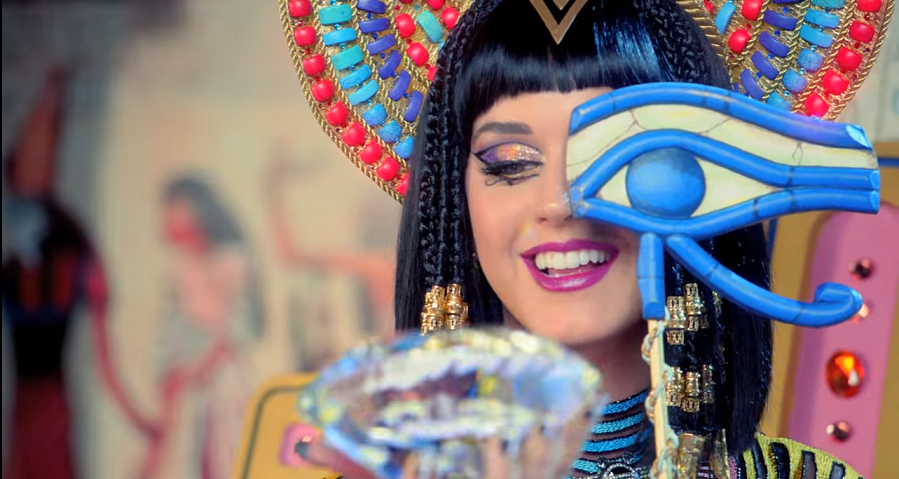