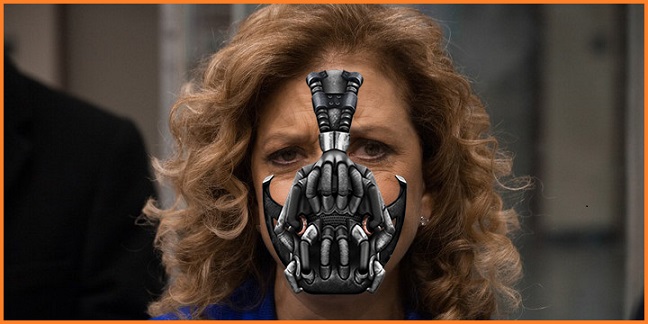 There was a hilarious filing with the court today in the lawsuit against the Democratic National Committee - in which Debbie Wasserman Schultz is a defendant...

Attorney Elizabeth Lee Beck's office received a call just before 5PM on Thursday from an individual who was apparently using a 'robotic and genderless' voice changing device, sniffing around with questions about the DNC lawsuit filed over cheating in the 2016 election. The suit - based on documents released by hacker Guccifer 2.0, claims that the DNC colluded with Sec. Hillary Clinton's campaign 'to perpetrate a fraud on the public.' (see more here)

After a brief chat with the law firm's secretary, the 'mysterious' voice-masking caller concluded the call with an 'Okey dokey.'

And whose number showed up when the law firm turned around and googled the number from the caller ID? Why, who else but Debbie Wasserman Schultz' Aventura office! 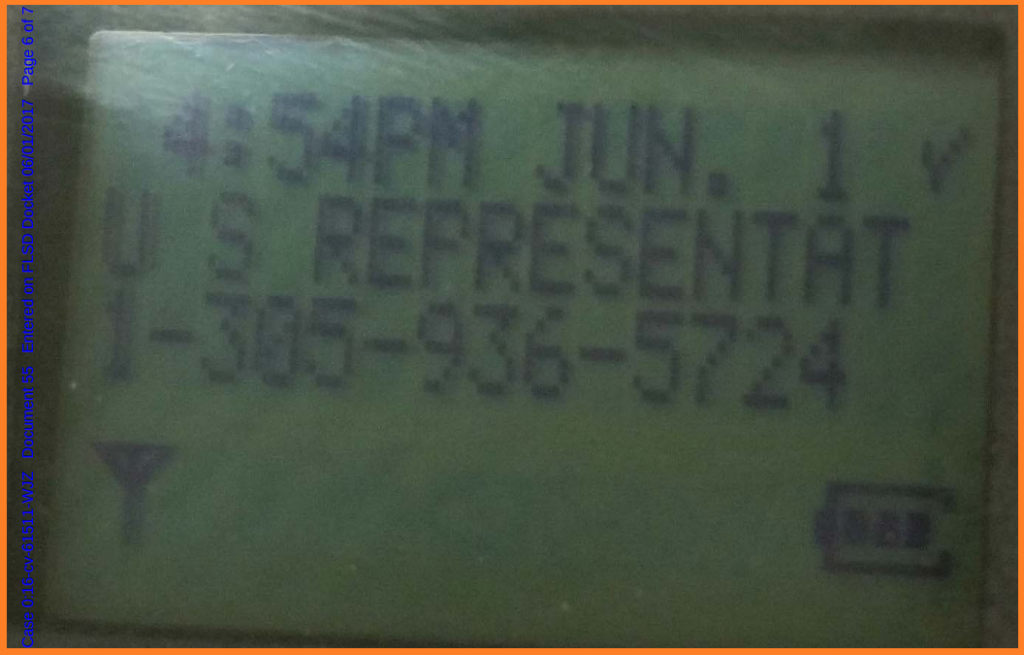