Mark Yusko: "We're On The Path To Another Great Depression"

Mark Yusko, CIO of Morgan Creek Capital Management, is unafraid to say it how it is. Recall in May, his keynote address warned:

“I’m telling you right now, the US is going to have a crash and it will be massive,” noting that that efforts to generate growth through fiscal stimulus and tax cuts will prove futile because the working-age population in the US is declining. As such, consumption - which makes up 70% of the US - will continue to fall.

Adding that “every time a President leaves the White House after two terms, there is a recession within the first year of the new administration. I believe this time will be no different.”

Well now Yusko warns of similarities in the  current period to the buildup to the Great Depression and warning that this fall is when things will come to a head.

Yusko told CNBC on Monday that he believes too much stimulus and quantitative easing has resulted in a "huge" bubble in U.S. stocks.

"I have this belief that we're flowing toward the path of 1928-29 when Hoover was president," Yusko said.

"Now Trump is president. Both were presidents with no experience who come in with a Congress that is all Republican, lots of big promises, lots of things that don't happen and the fall is when people realize, 'Wait, it hasn't played out the way we thought.'"

He points to evidence of declining growth as well as that fall is a weak time traditionally for the U.S. economy as people return from vacation.

"[By the fall], we'll have a lot more evidence of declining growth. Growth has been slipping," he said.

Mark points to key indicators such as credit growth and tax revenues, which are declining, as proof a recession is around the corner. 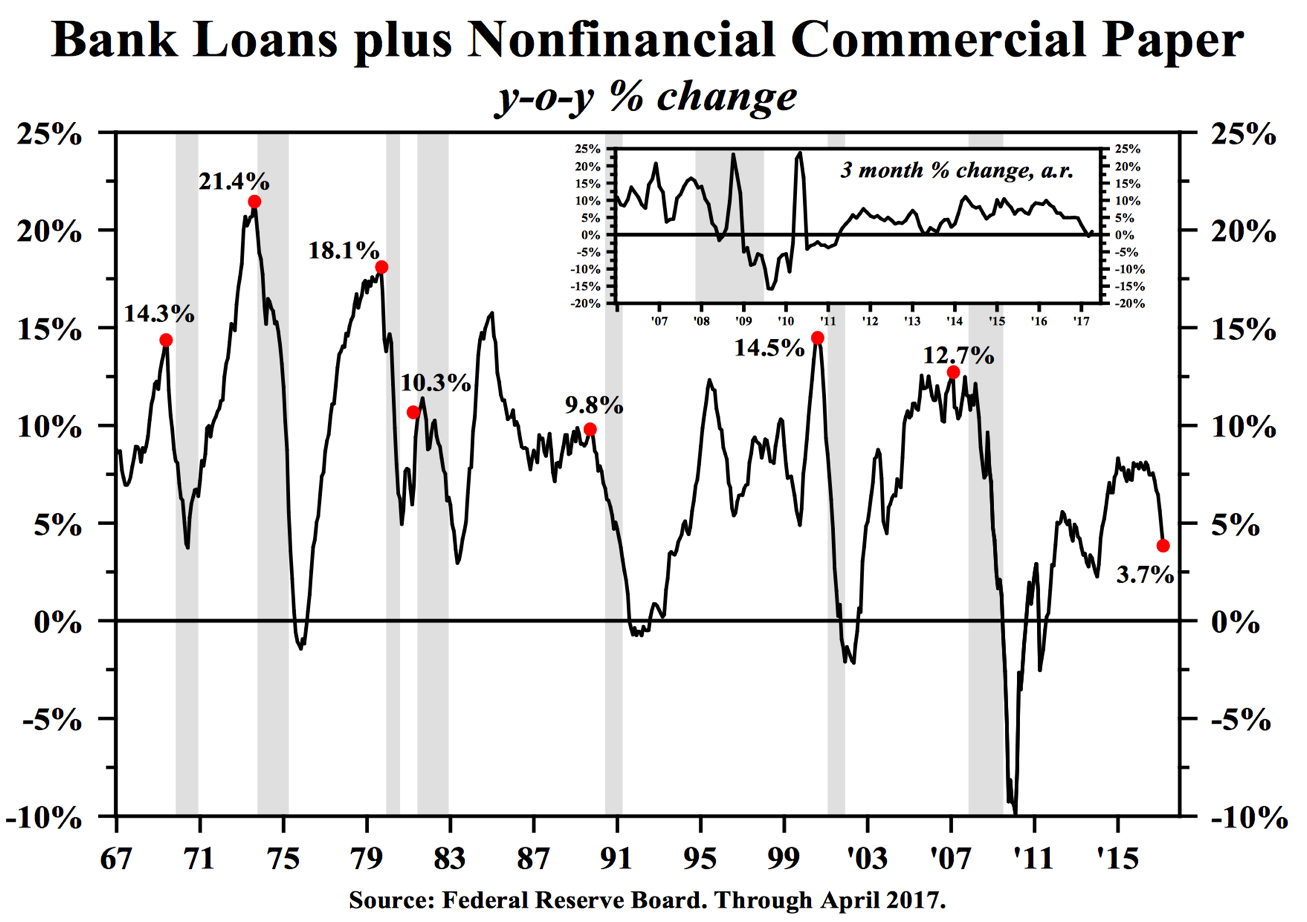 He also sees trends that are going to push interest rates down, making growth harder to find and emerging markets more attractive. Those trends are the killer D's, according to Yusko: bad demographics in the U.S., Europe and Japan and too much debt and deflation.