Lagarde Hints At IMF Being Based In China In Future

In a comment sure to stir up questions over dollar hegemony (and new world order conspiracy thoughts), IMF Managing Director Christine Lagarde admitted during an event today in Washington that The International Monetary Fund could be based in Beijing in a decade.

As Reuters reports, Lagarde said that such a move was "a possibility" because the Fund will need to increase the representation of major emerging markets as their economies grow larger and more influential.

"Which might very well mean, that if we have this conversation in 10 years' time...we might not be sitting in Washington, D.C. We'll do it in our Beijing head office," Lagarde said.

Lagarde's comments build on questions raised in May on The IMF's push for World Money... Yi Gang, the Deputy Governor of the People’s Bank of China disclosed to the IMF panel that,

“All of these reports, now, in China are published in U.S dollars, SDR and Renminbi rates… I think that has the advantage of reducing the negative impact of negative liquidity on your assets.”

What that means in real terms is that China views the opportunity of being a part of the exclusive world money club as an opportunity to diversify away from the U.S dollar.

The Bank of China official took that message even further saying that he hopes that China could lead in world money operations by integrating it into the private sector. 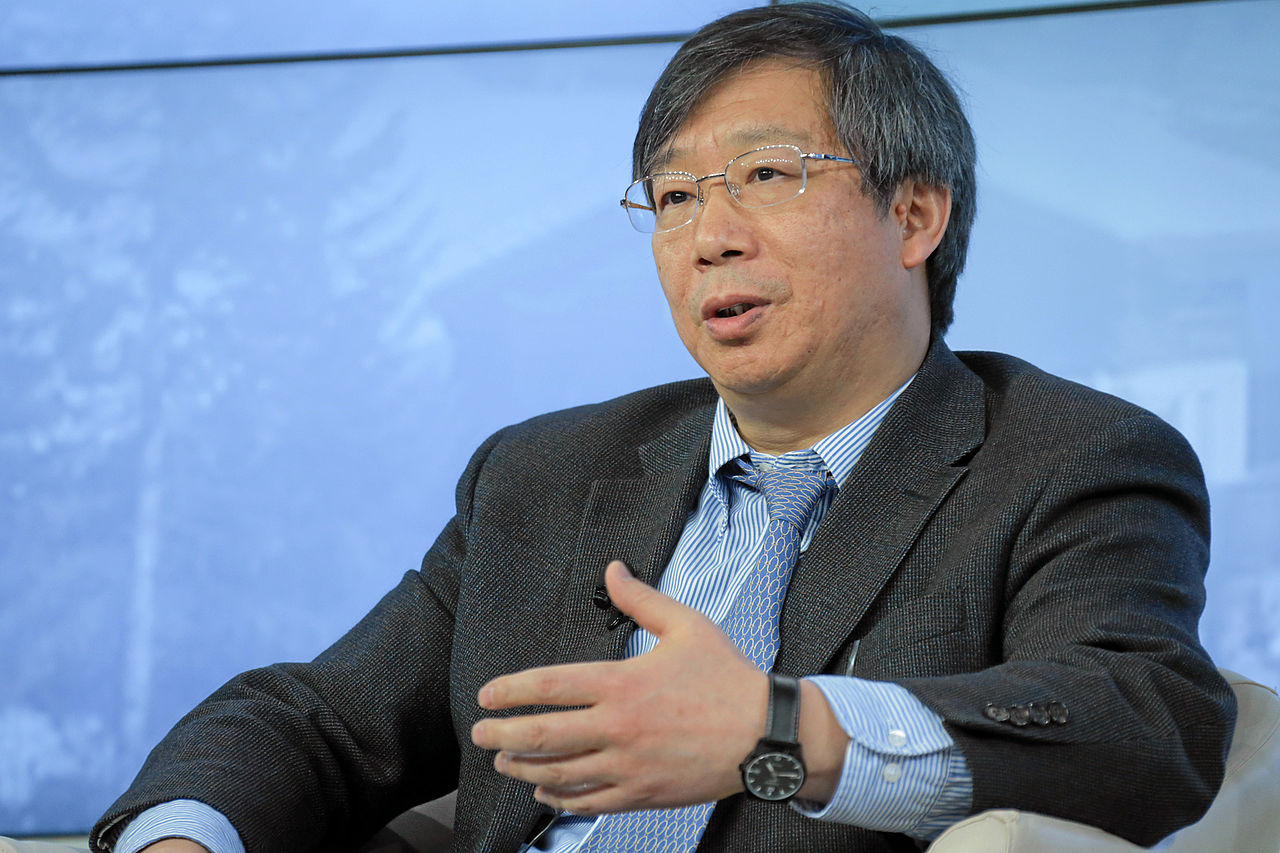 “If more and more people, companies and the market use SDR as unit of accounts – that would generate more activity in the market with focus on the MSDR. [The hope would be] that they could create more products and market infrastructures that would be available for trade products to be denominated in SDR.”

The People’s Bank of China official referenced how this trend was already underway. Just last year Standard Chartered bank began to maintain accounts in SDR’s. “In terms of the first and secondary markets they will develop fairly well.”

Perhaps the most important segment that the Chinese official signaled was his reference that, “The Official Reserve SDR (OSDR) that allocation from the IMF is very important. [This allows] Central Banks to make the SDR an official asset, and easier for them to convert that asset into the reserve currency they need.”

What that means is that China will become an even greater player in the world money market.

Nomi Prins, an economist and historian stated when analyzing China’s economic positioning, “The expanding SDR basket is as much a political power play as it is about increasing the number of reserve currencies for central banks for financial purposes.”

As a reminder, the IMF's bylaws call for the institution's head office to be located in the largest member economy and since the IMF was launched in 1945, that has always been the United States, which currently has an effective veto over IMF decisions with a 16.5 percent share of its board votes.

But, as Reuters notes, economists estimate that China, with growth rates forecast above 6 percent, will likely overtake U.S. gross domestic product sometime over the next decade to become the world's largest economy in nominal terms.

Some, including the IMF, have argued that China already contributes more to global growth on a purchasing power parity basis, which adjusts for differences in prices.

The IMF last revised its quota system, or voting structure in 2010, but is set to launch another review next year.