Shock Claim From Inside DNC: Seth Rich Leaked Emails To Moscow Lawyer One Month Before His Murder 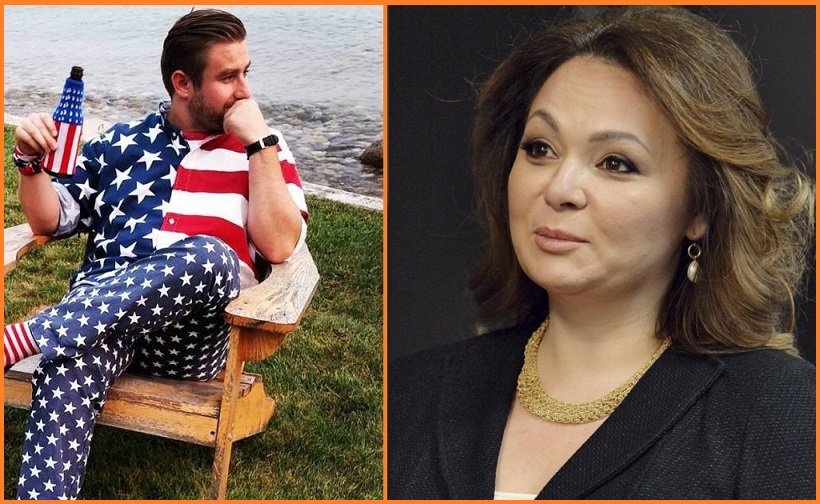 With the 'Russian hacking' conspiracy theory hanging by a gossamer thread, a new claim from a prominent Seth Rich investigator casts further doubt that the DNC servers were breached by a foreign actor - yet maintains the charge of Russian interference in the 2016 U.S. election: Seth Rich leaked the DNC emails to the same Moscow attorney who met with Trump Jr. in June 2016.

According to Radar Online, an anonymous staffer currently employed by the DNC contacted prominent attorney, GOP lobbyist, and Seth Rich investigator Jack Burkman with the claim that Rich met with Natalia Veselnitskaya one month before his murder - giving her a cache of DNC emails later released by WikiLeaks.

“They claimed the Russian lawyer had met with Rich about a month before his death, four to six weeks, and Seth provided her with emails that were, apparently, leaked later on WikiLeaks." -Jack Burkman

Of note, Veselnitskaya - who doesn't speak English, would have needed an interpreter to meet with Rich unless he spoke Russian.

Jack Burkman represents the family of Seth Rich, and has been pushing the Seth Rich - Russia connection for months, calling for an investigation into links to the murder. In January, he told Infowars Rich was murdered by Russia after uncovering evidence that they hacked the DNC.

In addition to creating the website www.whokilledseth.com, Burkman is staging a reenactment of Rich's murder next Tuesday.

Exactly one week from now, August 1st, we are staging a reenactment of #SethRich's murder. YOU CAN'T MISS THIS. #JusticeforSeth

After serious doubt was cast on Crowdstrike, the firm which produced the evidence of Russian hacking - and recent forensic analysis revealed at least the Guccifer 2.0 portion of the leaked emails could have only been accessed locally, the Russian hacking narrative is on incredibly thin ice. Seth Rich leaking to the Russians would breathe new life into that narrative - however it would also suggest Rich was a traitor.

One has to wonder why Seth Rich would leak to Veselnitskaya instead of going straight to WikiLeaks? Rich was an incredibly patriotic American who loved Democracy and pandas. Why would he meet with a shadowy Russian lawyer who doesn't speak English to hand over a trove of DNC emails?

Is it possible that Burkman was fed disinformation by the DNC in order to maintain the Russian interference narrative? Was Seth Rich one of the hundreds of people unmasked by the Obama admin?

Updated to specify that only the Guccifer 2.0 files have been implicated in the local access claim.