The 11 Nations Of The United States

In his fourth book, “American Nations: A History of the Eleven Rival Regional Cultures in North America,” award-winning author Colin Woodard identifies 11 distinct cultures that have historically divided the US. Encompassing the entire Northeast north of New York City and spreading through Michigan, Wisconsin, and Minnesota, Yankeedom values education, intellectual achievement, communal empowerment, and citizen participation in government as a shield against tyranny. Yankees are comfortable with government regulation. Woodard notes that Yankees have a “Utopian streak.” The area was settled by radical Calvinists. 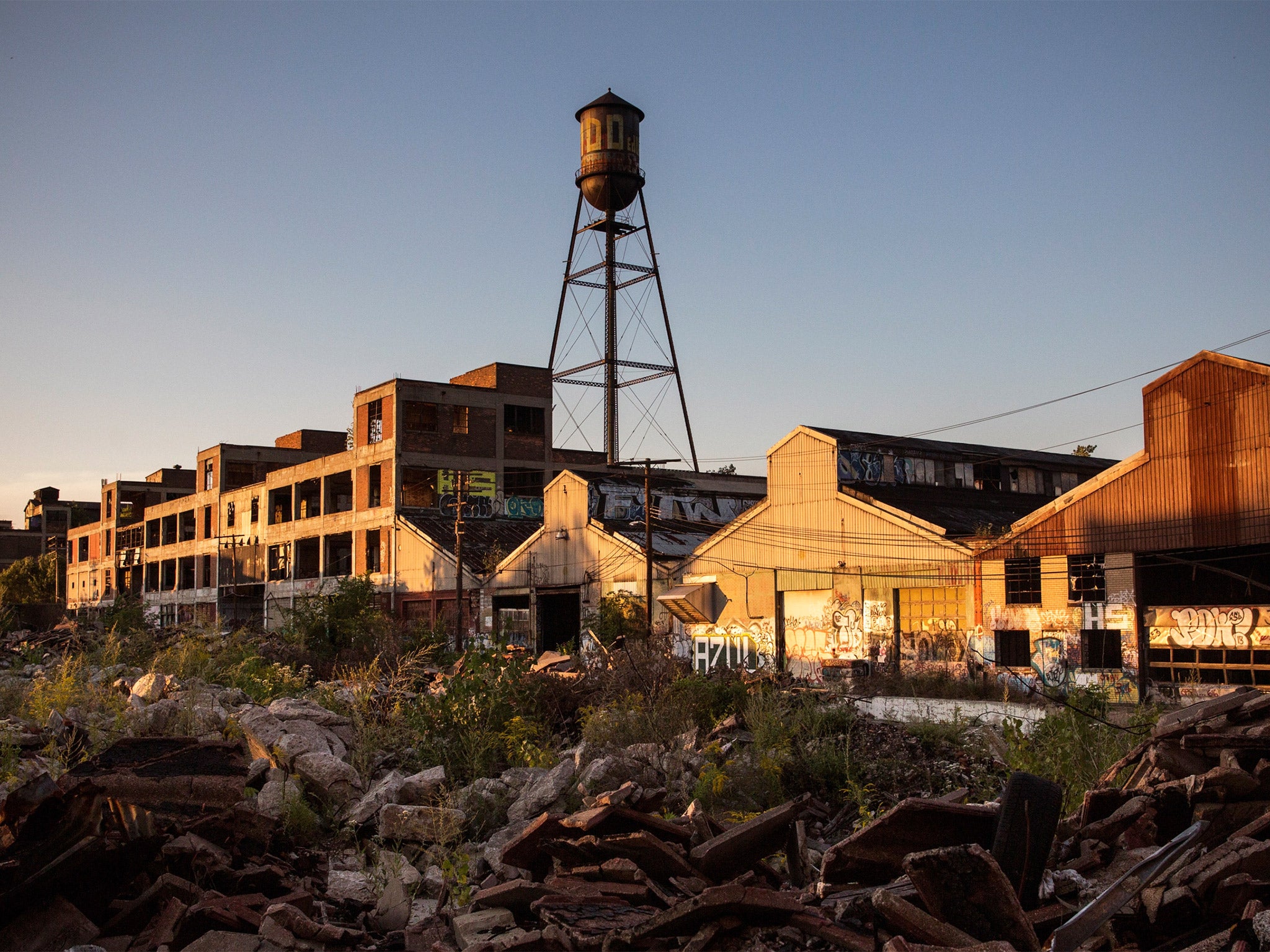 A highly commercial culture, New Netherland is “materialistic, with a profound tolerance for ethnic and religious diversity and an unflinching commitment to the freedom of inquiry and conscience,” according to Woodard. It is a natural ally with Yankeedom and encompasses New York City and northern New Jersey. The area was settled by the Dutch. Settled by English Quakers, The Midlands are a welcoming middle-class society that spawned the culture of the “American Heartland.” Political opinion is moderate, and government regulation is frowned upon. Woodard calls the ethnically diverse Midlands “America’s great swing region.” Within the Midlands are parts of New Jersey, Pennsylvania, Ohio, Indiana, Illinois, Missouri, Iowa, Kansas, and Nebraska. 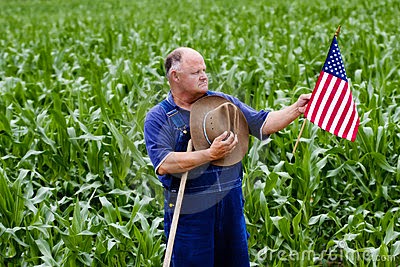 Tidewater was built by the young English gentry in the area around the Chesapeake Bay and North Carolina. Starting as a feudal society that embraced slavery, the region places a high value on respect for authority and tradition. Woodard notes that Tidewater is in decline, partly because “it has been eaten away by the expanding federal halos around D.C. and Norfolk.”

Colonized by settlers from the war-ravaged borderlands of Northern Ireland, northern England, and the Scottish lowlands, Greater Appalachia is stereotyped as the land of hillbillies and rednecks. Woodard says Appalachia values personal sovereignty and individual liberty and is “intensely suspicious of lowland aristocrats and Yankee social engineers alike.” It sides with the Deep South to counter the influence of federal government. Within Greater Appalachia are parts of Kentucky, Tennessee, West Virginia, Arkansas, Missouri, Oklahoma, Indiana, Illinois, and Texas. The Deep South was established by English slave lords from Barbados and was styled as a West Indies-style slave society, Woodard notes. It has a very rigid social structure and fights against government regulation that threatens individual liberty. Alabama, Florida, Mississippi, Texas, Georgia, and South Carolina are all part of the Deep South. Composed of the borderlands of the Spanish-American empire, El Norte is “a place apart” from the rest of America, according to Woodard. Hispanic culture dominates in the area, and the region values independence, self-sufficiency, and hard work above all else. Parts of Texas, Arizona, New Mexico, and California are in El Norte.

One of our most beloved OPs, El Whatever, owns this joint.

Colonized by New Englanders and Appalachian Midwesterners, the Left Coast is a hybrid of “Yankee utopianism and Appalachian self-expression and exploration,” Woodard says, adding that it is the staunchest ally of Yankeedom. Coastal California, Oregon, and Washington are in the Left Coast. 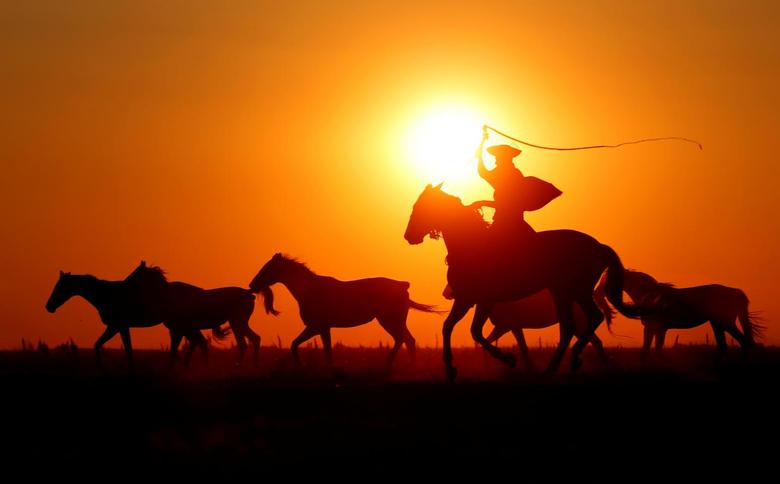 A pocket of liberalism nestled in the Deep South, its people are consensus driven, tolerant, and comfortable with government involvement in the economy. Woodard says New France is among the most liberal places in North America. New France is focused around New Orleans in Louisiana as well as the Canadian province of Quebec.

Made up of Native Americans, the First Nation’s members enjoy tribal sovereignty in the US. Woodard says the territory of the First Nations is huge, but its population is under 300,000, most of whose people live in the northern reaches of Canada. 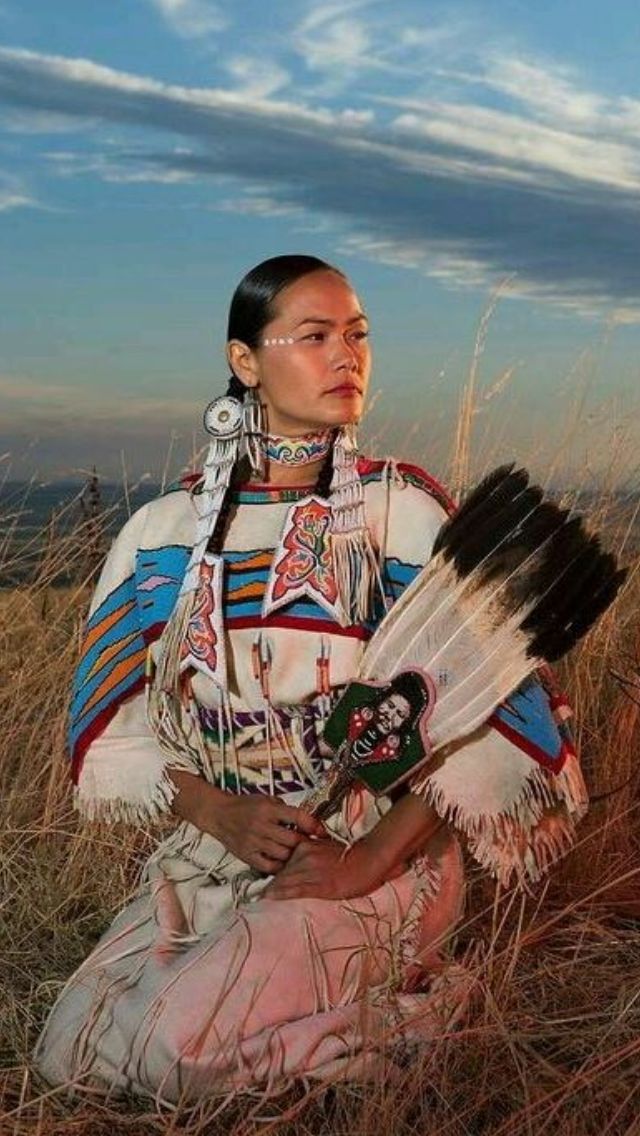 Woodard says that among these 11 nations, Yankeedom and the Deep South exert the most influence and are constantly competing with each other for the hearts and minds of the other nations.

“We are trapped in brinkmanship because there is not a lot of wiggle room between Yankee and Southern Culture,” Woodard says.

“Those two nations would never see eye to eye on anything besides an external threat.”

Woodard also believes the nation is likely to become more polarized, even though America is becoming a more diverse place every day.

He says this is because people are “self-sorting.”