Being a "Bitcoin Billionaire" just got a bit more complicated after reports surfaced that the CEO of EXMO, a UK-based Bitcoin exchange, was kidnapped in Kiev.  According to The Telegraph, Pavel Lerner (40) was pulled into a black Mercedes Benz by a group of armed men wearing ski masks as he left his office in the Obolon district of Kiev on December 26.

Adding to the intrigue of the abduction, EXMO's website suffered a DDOS attack this morning, which knocked trading temporarily offline, just as news of the kidnapping begin to draw public attention.

Following the news of Lerner's disappearance, EXMO issued a statement requesting "any information regarding his whereabouts" and assuring customers that he could not be 'convinced' to give up their Bitcoin or personal data stored on the exchange.

A spokesman was unavailable for comment but a statement sent to RT, the broadcaster backed by the Russian government, said that Mr Lerner's kidnapping would not affect the business.

"We are doing everything possible to speed up the search of Pavel Lerner," it said.

"Any information regarding his whereabouts is very much appreciated. Despite the situation, the exchange is working as usual. We also want to stress that nature of Pavel’s job at EXMO doesn’t assume access either to storages or any personal data of users. All users funds are absolutely safe." 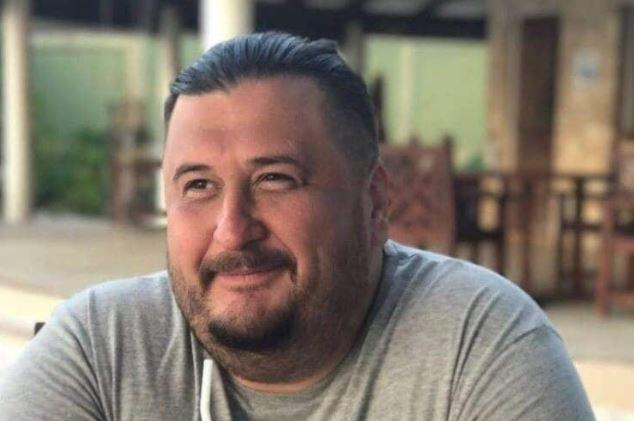 According to RT, Lerner, a Russian citizen, has a number of startups in the Ukraine linked to cryptocurrency mining and blockchain technology in addition to being the CEO of EXMO.

Earlier this month we reported that, Nice Hash, the largest crypto-mining marketplace, was hacked with over 4,700 bitcoins, worth over $62 million, stolen and ultimately ending up at the following address:

Of course, it's completely unclear whether Lerner's disappearance has anything to do with his links to various cryptocurrency ventures and Kiev police have yet to release any details on potential motives for the kidnapping.