The art of (future) war is rapidly evolving with Beijing spearheading the push into the first modern operational hypersonic glide vehicle (HGV). According to The Diplomat, the weapon, known as the Dong Feng (“East Wind”), DF-17 for short, is designed to challenge existing missile defense systems, such as America’s anti-ballistic missile defense system called: Terminal High Altitude Area Defense (THAAD). 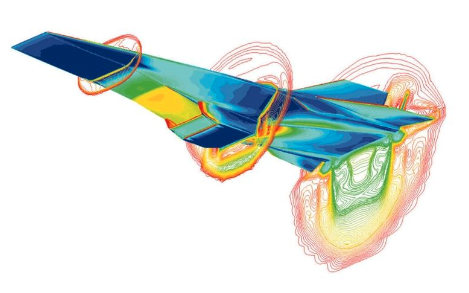 An unnamed U.S. government source, who has studied recent intelligence reports on the People’s Liberation Army Rocket Force (PLARF), said China conducted two separate tests of the hypersonic missile back in November. The first test was conducted on November 01 and the second test took place on November 15. The Diplomat signals, that the November 01 test was the first Chinese ballistic missile launch to take place after the Communist Party of China’s 19th Party Congress in October.

Following half-dozen development tests between 2014-2016, the most recent tests were launched from the Jiuquan Space Launcher Center in Inner Mongolia. The Diplomat then explains that the November 01 test was widely viewed as successful after the hypersonic weapon hit its intended target “within meters.”

During the November 1 test flight, which took place from the Jiuquan Space Launcher Center in Inner Mongolia, the missile’s payload flew to a range of approximately 1,400 kilometers with the HGV flying at a depressed altitude of around 60 kilometers following the completion of the DF-17’s ballistic and reentry phases.

HGVs begin flight after separating from their ballistic missile boosters, which follow a standard ballistic trajectory to give the payload vehicle sufficient altitude.

Parts of the U.S. intelligence community assess that the DF-17 is a medium-range system, with a range capability between 1,800 and 2,500 kilometers. The missile is expected to be capable of delivering both nuclear and conventional payloads and may be capable of being configured to deliver a maneuverable reentry vehicle instead of an HGV.

Most of the missile’s flight time during the November 1 flight test was powered by the HGV during the glide phase, the source said. The missile successfully made impact at a site in Xinjiang Province, outside Qiemo, “within meters” of the intended target, the source added. The duration of the HGV’s flight was nearly 11 minutes during that test.

The source told The Diplomat, this was “the first HGV test in the world using a system intended to be fielded operationally.” U.S. intelligence assessments indicate the DF-17 could be operational as soon as 2020.

China just showed its hypersonic-BGV in a vid on 08 Oct. Probably a test design model, but AFAIK this is first pics of an actual object 1/ pic.twitter.com/EXIMHkXTEA

“Although hypersonic glide vehicles and missiles flying non-ballistic trajectories were first proposed as far back as World War II, technological advances are only now making these systems practicable,” Vice Admiral James Syring, director of the U.S. Missile Defense Agency, said in June, during a testimony before the U.S. House Armed Services Committee.

In 2015, Lockheed Martin, well aware of China’s HGV threat, dusted off their plans to upgrade its THAAD missile system to counter hypersonic weapons.

Chinese officials confirmed they conducted a test last month of what they are calling a hypersonic strike vehicle. U.S. officials worry this missile could outsmart their defenses.

That said, China is not the only superpower in the HGV game, the United States and Russia are developing hypersonic weapons, as well.

And lastly, the Rand Corporation  warns, “the trajectory and capabilities of HGVs provide them with some unprecedented attributes that may be disruptive to current military doctrines of advanced nations.” 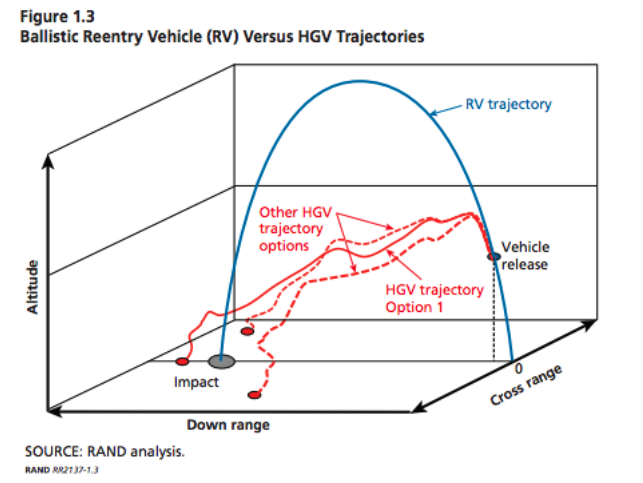