Hodl On: Missing Just The Best 10 Days Per Decade Will Wipe Out 99% Of Yours Gains

While stock volatility remains at record zombified lows, few can keep their eyes off the unprecedented daily moves in the cryptocurrency space in general, and bitcoin in particular, where 30d realized volatility is in the mid-90%'s, implying a daily move of nearly 6%. In fact, as we showed last week, the only asset/commodity that is more volatile than bitcoin is electricity.

Which explains why the dominant slogan of the crypto community is not just "Hodl", but "Hodl" on for dear life. 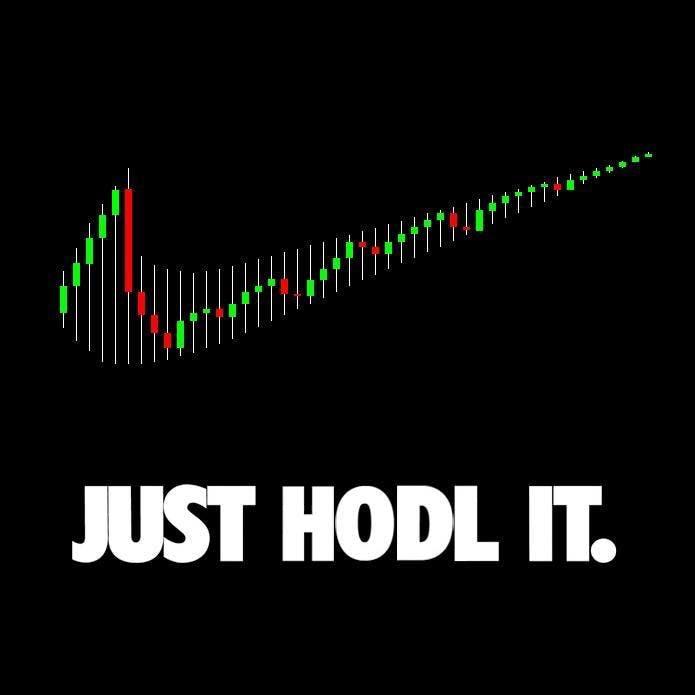 But what happens if and when volatility returns to equities, though perhaps not with the same intensity as the daily moves in Cryptos? Well, in that case the "Hodl" will be just as important, in fact much more so, because according to recent analysis from Bank of America, missing out on just the 10 best days per decade can and will wipe out most of the potential gains. Add compounding, and what would have been a 11,415% return since 1930 from simply buying and "hodling" the S&P, becomes a paltry 49% return from simply excluding the best 10 days per decade, which incidentally tend to be clustered in the "rebound" days following sharp selloffs.

In other words, missing out the upside from just the 10 best days per decade, and compounded since the 1930s, would wipe out 99% of your gains.

Incidentally, a skill even more valuable than hodling, is selling right before a crash: the same BofA analysis reveals that instead of generating a 11,415% return since 1930, one would have made a bitcoinesque 1,275,665% return if one "simply" avoided the worst 10 days per decade.

Of course, that is far easier said than done, but it does reveal a tremendous performance chasm for those who fail to capture the 10 best days in the market per decade, and those who manage to avoid the 10 worst days, to the tune of a 26,034x difference between the 49% total return since 1930 in the former case, and the 1,275,665 total return in the latter.

Finally, for those who somehow manage to avoid both the best and worst 10 days per decade, the total return since 1930 works out to 16,389%. Considering this is not that far off the 11,415% return from simply "buying and holding", one wonders if there is any point in ever actively managing stocks?

And while these returns are clearly respectable - even in bitcoin terms - one wonders where they would be if it hadn't been for central banks, which as Bank of America recently found out, "had stepped in to protect markets in every market shock." One also wonders what crypto returns would be if central banks were as concerned with the welfare of bitcoin "hodlers", and bailed out cryptocurrencies every time there was even a mere hint of an imminent correction...