Roseanne Barr Threatens To Retire After Jousting With Liberals Online

Roseanne Barr is set to return to the small screen in late March when her hit 90s sitcom Roseanne returns to ABC. But if a Friday tweetstorm is any indication about her future career choices, the vocal supporter of President Donald Trump might be taking a step back from politics, social media - and possibly her acting career, according to USA Today.

Barrr expressed these sentiments in a tweetstorm Friday, much of which has already been deleted.

“I won't be censored or silence chided or corrected and continue to work. I retire right now. I've had enough. bye!— Roseanne Barr," read one of her tweets.

Of course, even if Barr follows through on her threats to retire - which were allegedly provoked by criticism from purportedly open-minded liberals on twitter -  it shouldn't affect the revival of her classic sitcom because the final taping took place two weeks ago. It’s set to air in late March. 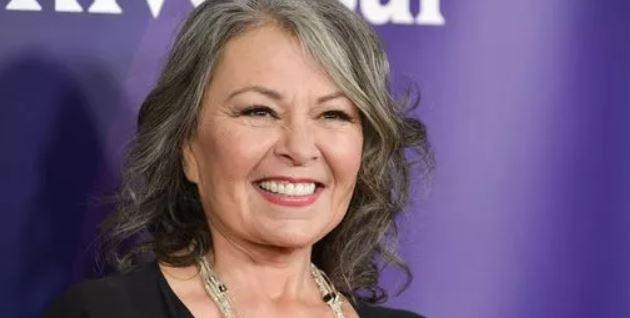 Some have suggested that the tweetstorm could also have been a ploy to generate buzz for her sitcom.

Barr's outburst Friday followed a series of earlier angry tweets from her and other Trump supporters. They praised the president while bashing liberals, former President Barack Obama and Hillary Clinton.

Barr has been a Trump supporter on Twitter for some time. She said she voted for Trump to "shake up" the status quo. She also believes he's "draining the swamp," likes Jews and is going after child sex traffickers: "let's help to awaken our leftist brothers and sisters about child sex trafficking in America and the world, and how our @Potus is battling it like no Pres b4 him-send links, thanks!"

Responding to a recent poll finding that Obama and Clinton remain the two most-admired public figures, she tweeted on Dec. 26 that they had "killed more  innocent people than anyone else in US history.”

Barr seemed to be responding to tweets critical of her views, but most of the people on her feed or that she retweeted were admiring, such as one tweet from fellow actor (and conservative) James Woods.

I can’t wait to see Roseanne’s new show. People forget that her original show was a groundbreaker for working women who had families. Behind the comedy was some game changing political progressiveness. She’s a friend I greatly admire. @therealroseanne https://t.co/jwEeJCC933

Nevertheless, something set her off so on Friday so she struck back with her "I'm-outta-here" tweet. Always a kidder, Barr declared she's not kidding this time:

"do not expect to hear anything more from me. It’s a waste of time to oppose fascists here. Bye!.”

Why I am leaving social media https://t.co/tR8BkjraRg

Though so far, Cernovich has continued posting at the same rapid clip as before his announcement.