In addition to the central bank-created bubble in financial markets, there is another bubble festering in the fields of Africa, called the "poaching boom."  Economic development in Vietnam, China, and the United States have fueled an illegal $70 billion industry of killing elephants and rhinoceroses for tusks.

The boom in poaching has contributed to a 9000% increase in rhino killings since 2007 in South Africa alone. Across Africa, a rhino is slaughtered twice a day and an elephant is killed every 14 minutes.

According to Air Shepherd, a wildlife conservation group aimed at stopping poachers through a new AI drone system that targets poachers said, "at this rate elephants and rhinos will be extinct within 10 years."

Air Shepherd has already conducted 6,000 flight hours over the skies of Africa testing the new AI drone system. Air Shepherd’s drones use high-tech airborne sensors, such as thermal infrared vision to detect heat coming from human or animal bodies. The mobile command center fits into the back of a van and uses AI systems developed by researchers from Carnegie Mellon, the University of Southern California, and Microsoft to detect potential poachers. 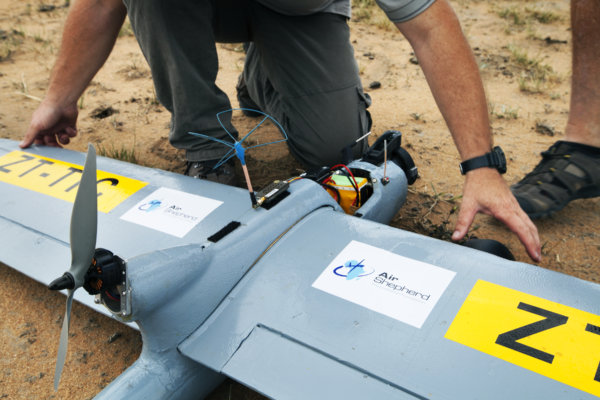 Fei Fang, an assistant professor at the Institute for Software Research at Carnegie Mellon University in Pittsburgh said, “our main goal was to assist Air Shepherd in unmanned autonomous vehicle (UAV) operations and reduce the human effort needed to monitor the UAV cameras at night. In the future, we also want to automatically adjust the flight route of the UAV to automatically track the poachers.”

Discovery Magazine breaks down how Fang and her colleagues trained the deep learning algorithms to automatically spot humans or animals associated with poaching:

Fang and her colleagues trained a neural network—the basic architecture for the popular AI technique known as deep learning—to recognize the patterns in the thermal camera imagery associated with humans or animals. The SPOT (Systematic POacher deTector) system can run on common laptop GPU hardware. That means the SPOT system merely requires a wireless link between the laptop running the program and the flying drone in order to analyze the live video feed coming from the drone

This marks an early stepping stone toward the goals of a larger AI-enabled project called PAWS (Protection Assistant for Wildlife Security). That effort aims to eventually enable the drones to automatically detect suspicious humans below and then adjust their flight paths to track those humans. Eventually, Fang wants to deploy deep learning algorithms that can even help rangers predict the possible hotspots for poaching activities and automatically suggest the best patrol routes for intercepting such illegal hunting activities. 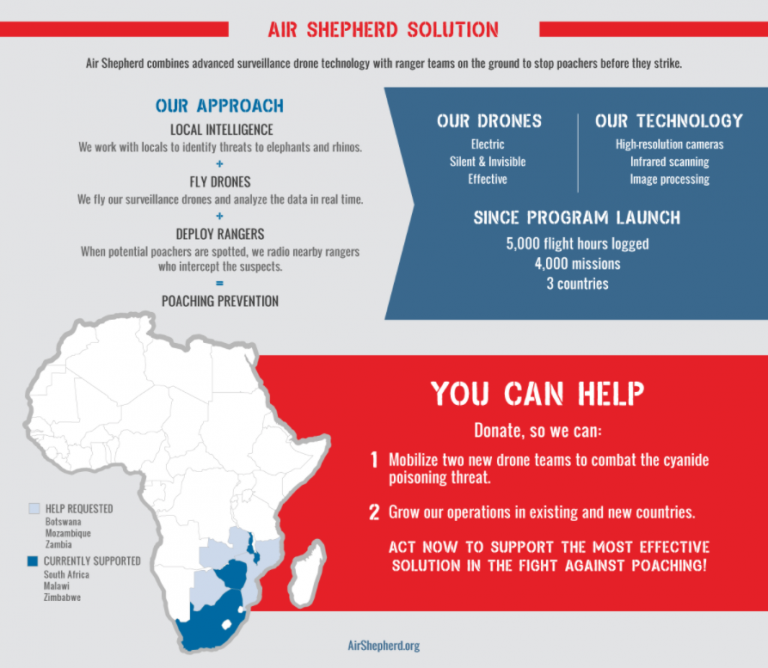 Air Shepherd’s current non-military operations fly at night and beyond the line-of-sight: 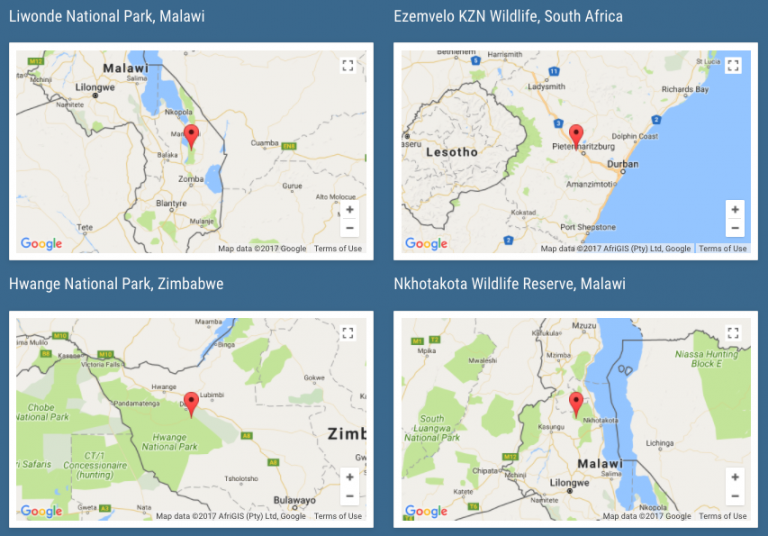 Across Africa, military rangers of each respected country patrol vasts amount of land searching for poachers, but are fairly limited to night operations. That’s where Air Shepherd’s AI drone comes in. Here is the process outlined by Air Shepherd to stop poachers: 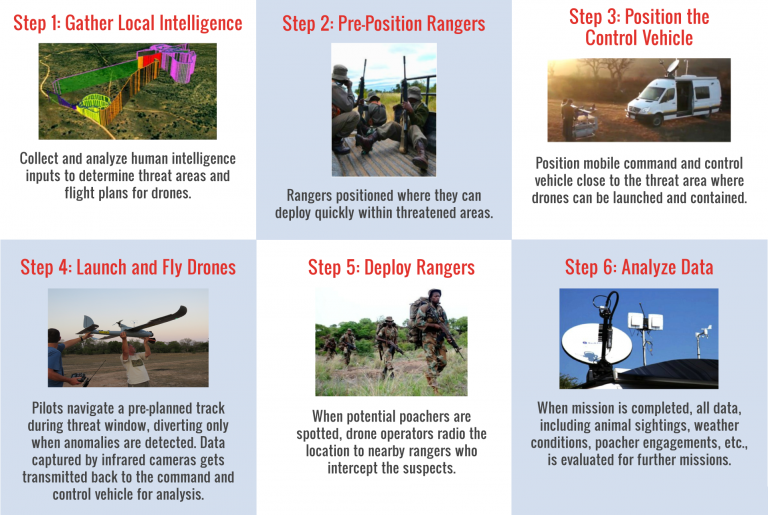 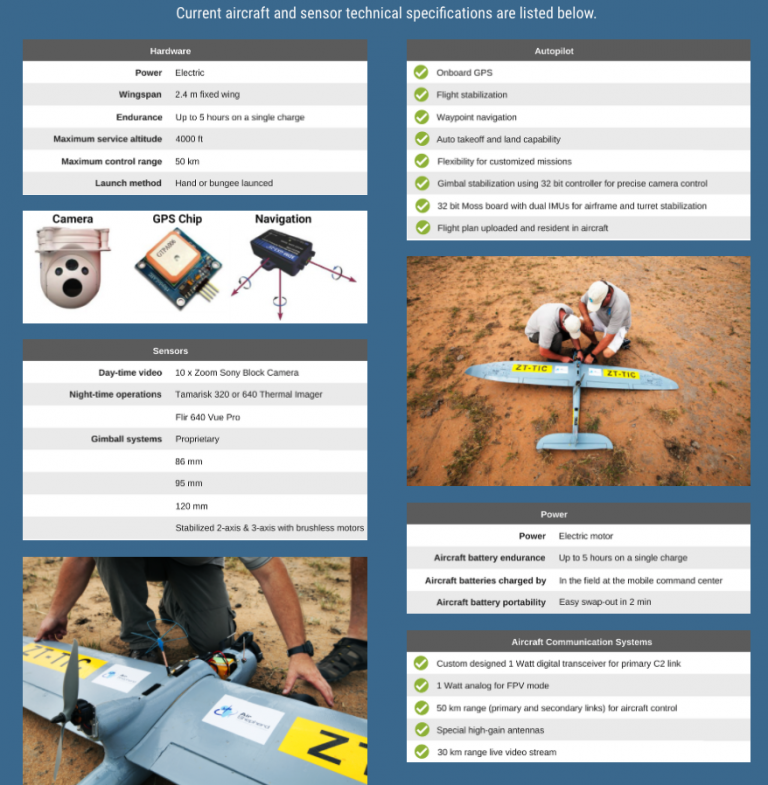 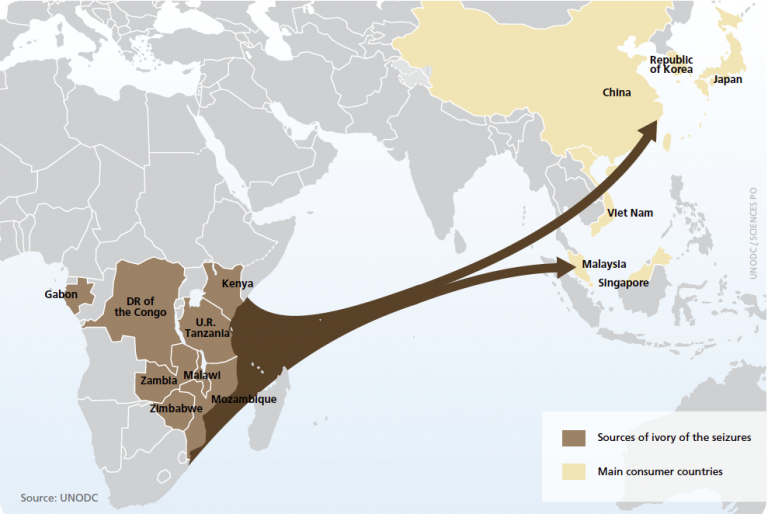 For now, the new AI drone surveillance system could greatly expand the area of coverage used to protect endangered wildlife by spotting poachers and alerting officials before the killing of an elephant and rhinoceros occurs. Which begs the question: are AI drones set to disrupt an illegal $70 billion industry in Africa? Perhaps, but not without a fight. Which is why we expect that the poaching industry will soon unveil a new set of aggressive countermeasures, which renderd the drone system powerless, which leads to the next question: are we about to observe the first drone-on-drone violence deep in the bowels of Africa?