Failure to remove the offending posts in time so will expose the platforms to fines of up to 50 million euros ($60 million USD). 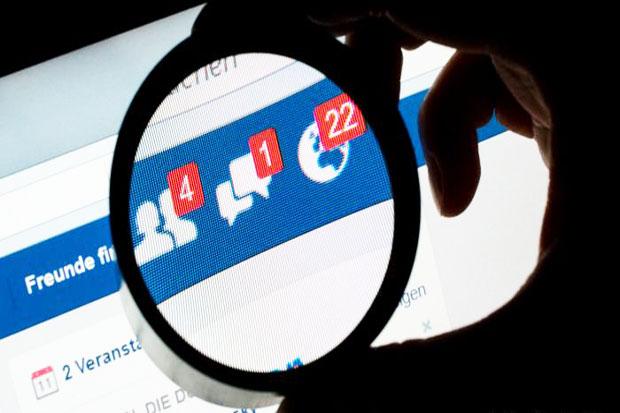 The new law was passed last June and went into effect in October - however social media companies were given until January 1 to prepare for compliance, such that they maintain an "effective and transparent procedure for dealing with complaints" which users can submit freely. Upon receiving a complaint, social media companies have 24 hours to block or remove "obviously illegal content" - and up to a week in "complex cases."

Germany has unique hate speech laws which criminalize certain language - such as incitement to racial or religious violence, speech denigrating religions, and other posts deemed to be offensive.

Facebook hired over 500 German contractors in November out of a reported 3,000 to help comply with the new law, who will work for a service provider called CCC out of a new office in the western city of Essen. Meanwhile, the German government has reportedly hired a staff of 50 people assigned to the task of implementing and policing the law. 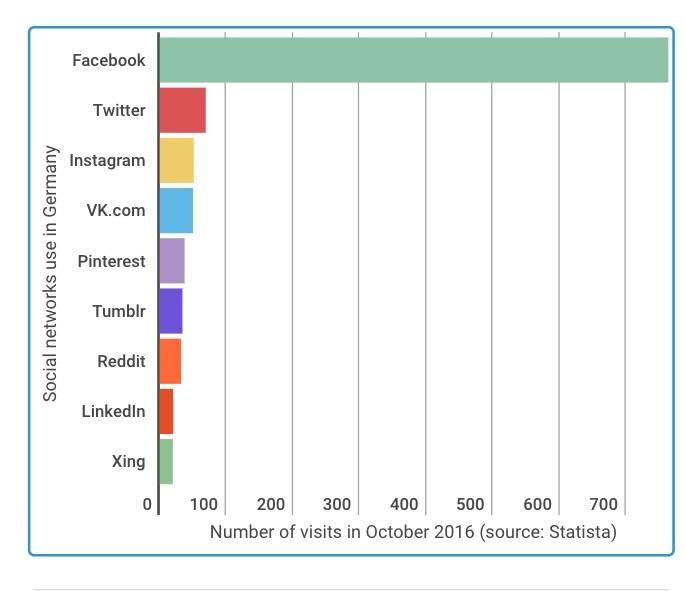 And in what appears to be Twitter's compliance with the new law, German lawmaker Beatrix von Storch's Twitter account was blocked for most of Monday after she lashed out at New Year's greetings sent by Cologne police in Arabic. 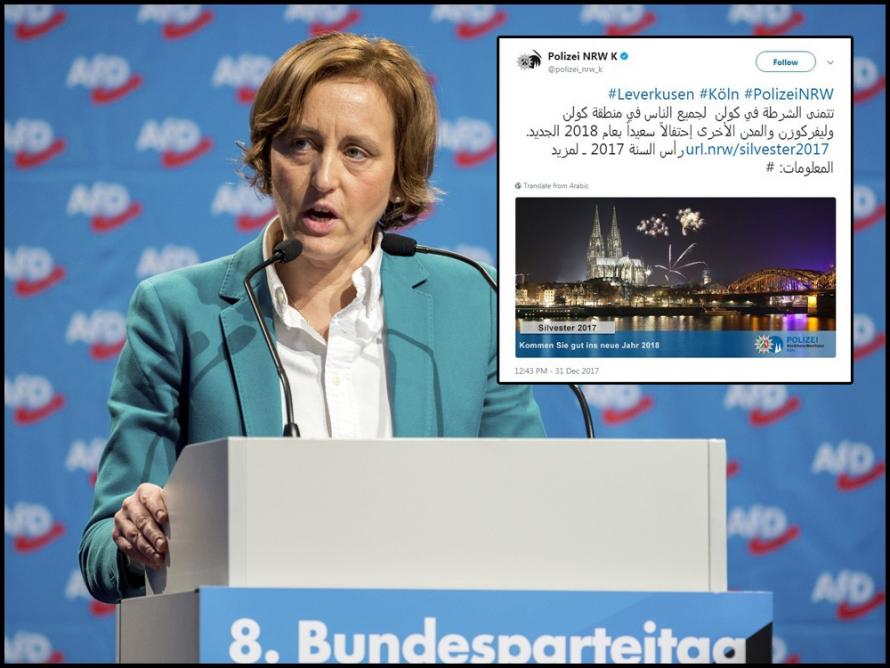 "What the hell is happening in this country? Why does an official police site tweet in Arabic," wrote the Alternative for Germany (AfD) conservative party member.

The police Cologne tweeted New Year greetings in Arabic. And now Twitter blocks me because I promote violence with my counter-tweet. Let's see if you can say that on Facebook:

"What the hell is going on in this country? Why tweeted an official police site from North Rhine-Westphalia in Arabic. Do you think so to soothe the barbaric, Muslim, gang raping men? "

Happy New Year! In a free country !! In which every barbarian may call barbarians. Even if it is Muslims. (I mean, DIE, against which we now set up protective tents for German women because the state can no longer guarantee security outside of the tents because of THAT barbarian.) -Beatrix von Storch

Social media giants face a gigantic task - which some might say is impossible. It is estimated that around 37.3 million Germans will use social media in 2017. 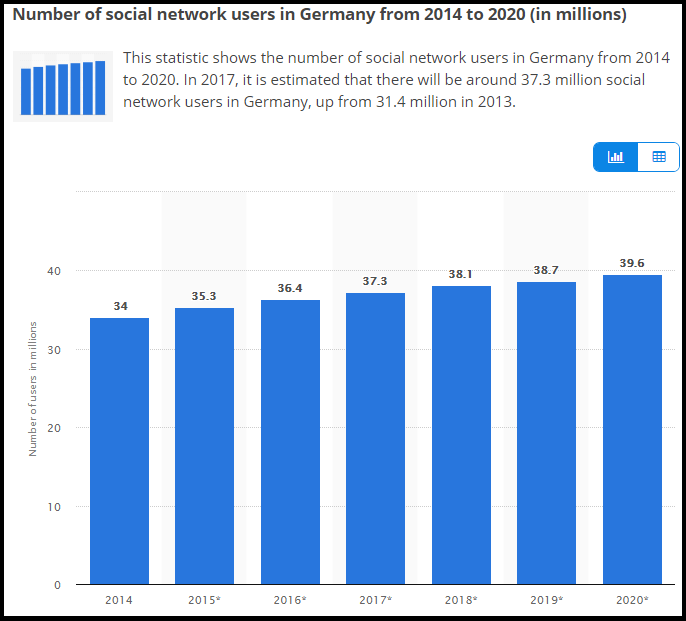 Now, consider that every single flagged post from millions of users must be evaluated before the post is removed or blocked. This will require Artificial Intelligence (AI) or some other sort of algo. And as algos begin to identify and remove "hate speech," people will adapt to the filters and begin to find ways around it - changing terms, spellings, and using coded language to communicate.

And all of this must be caught and removed within 24 hours.

Moreover, political enemies can attempt to game the system by filing false reports on each other. If social media companies then set "removal" as the default action upon a complaint, they will be inundated with appeals which an AI may not be able to handle - requiring a person to manually review each case that warrants human attention.

As Cnet points out:

The massive amount of hate content, in particular, has been a problem for the sites. In June, Facebook said it removes 66,000 such posts every week. The company said it wants to do better but adds that the task is not easy. Last month, Facebook added new tools to try to curb abuse on the site. One new feature tries to make sure that when you block someone who's been harassing you, the person can't simply create a new account and continue the harassment. The tool does that by looking at various signals, like the person's IP address.

Also last month, Twitter escalated its fight against hate, enforcing an updated policy that bans people from promoting violence and hate in their usernames and bios, and threatens to remove accounts if users tweeted hate speech, symbols and images.

It goes without saying that the definition of "offensive content" or "hate speech" falls to those making the rules - in most cases, progressive bureaucrats who conflate nationalism with bigotry and embrace newly invented phenomenons such as "microaggressions."

We recommend copious supplies of popcorn and a good book to read as this comedy of EU hypersensitive political correctness plays out over the interwebs.