Despite a deluge of media reports warning that North Korea was planning to commemorate its October anniversary of the founding of the country’s ruling party with a missile test or – possibly – a nuclear blast, the date passed in relative obscurity.

But don’t expect a repeat of this year’s calm when the hermit kingdom celebrates its seventieth anniversary in October 2018. This time around, North Korean Leader Kim Jong Un is reportedly already hoping to test a new missile that will be the largest in the rouge regime’s arsenal, according to a defector who is reportedly familiar with the country’s missile program. 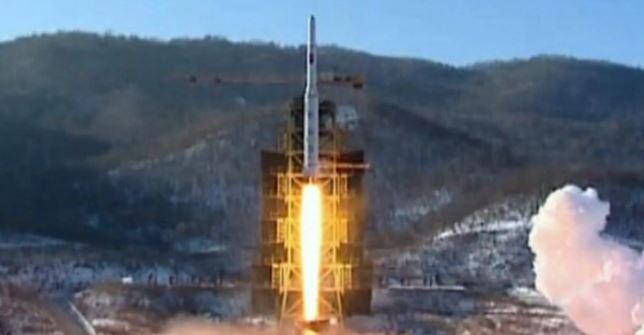 The report comes a day after Kim Jong Un warned that North Korea would soon begin mass producing nuclear weapons, and urged South Korea to join it for a much-needed dialogue ahead of the Winter Olympics in Pyeongchang.

According to the New York Times, Kim’s call for dialogue is part of a strategy to damage relations between South Korea’s liberal president Moon Jae-in. One Russian official said Tuesday morning that high-level talks between the two leaders could significantly deescalate tensions on the peninsula.

Meanwhile, Kim warned the US that “a nuclear launch button is never far from his desk.”

Kim Jong-un has ordered North Korean scientists to construct a missile that will be the largest in the regime's arsenal and to have it ready to be launched on September 9, the 70th anniversary of the founding of the republic, according to a defector.

His account suggests the North Korean leader issued the order at a two-day meeting of senior military leaders and scientists in Pyongyang in mid-December.

The defector has not been named, but was described by Japan's Mainichi newspaper, as someone who was involved in the regime's missile programme and has retained links to contacts in the North.

He told the newspaper the missile will be designated the Unha-4 and will be a larger version of the Unha-3, a three-stage vehicle which North Korea claims is a rocket designed to put satellites into orbit.

An Unha-3 was successfully launched from the Sohae Satellite Launching Station, in the far north-west of the country, in February 2016. The rocket is believed to have placed a small satellite in orbit, but experts have been unable to detect any transmissions from the satellite. North Korea insists it has the sovereign right to operate rockets and satellites, although the United Nations Security Council has condemned Unha-class rocket launches on the grounds that the vehicles are essentially modified long-range missiles and that the North is using the tests to advance its inter-continental strike capabilities, the Telegraph reported. 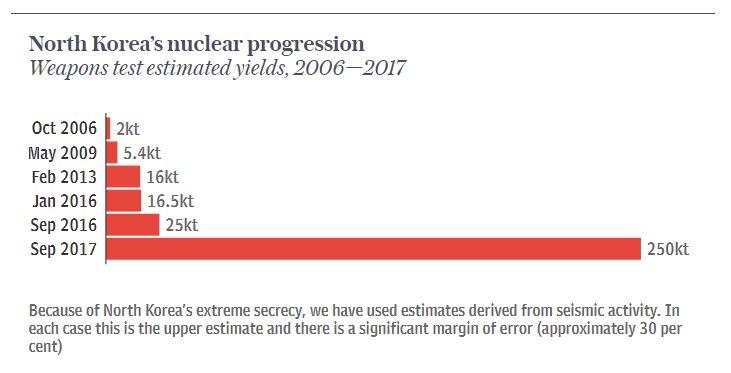 The new rocket will be larger than the Unha-3, which is about 98 feet long and is based on the Soviet Union's Scud ballistic missile technology. The defector claims that development of the body of the Unha-4 is effectively complete but that scientists will need another six months to have the new weapon ready to launch. 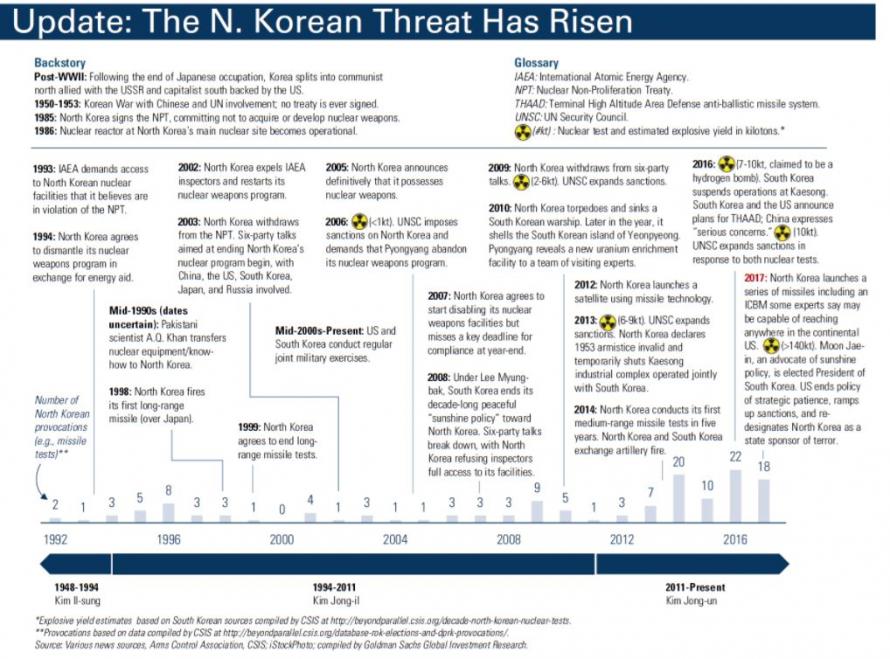 It has been suggested that the rocket will be used to place a satellite in orbit to guide and observe future missile launches by the North, although it may also be used to test the ability of a warhead to survive re-entry into the atmosphere.

While North Korea has made significant advances in its intercontinental ballistic missile technology, analysts believe that Kim's scientists have still not full mastered shielding a warhead from the intense heat that builds up during re-entry.

The reports coincide with the release of a study by the Sejong Institute of South Korea warning that the North still needs to demonstrate that its ICBMs can fly the full ICBM trajectory while carrying the weight of a warhead to prove that the North does have an effective nuclear deterrent.

"The North's seventh nuclear test could take place not underground but over the Pacific," Cheong Seong-chang, a senior analyst, said in the report.