Wikileaks has once again denied that Russia was their source of leaked emails published during the 2016 election. In a Monday reply to Neera Tanden, former Hillary Clinton advisor and President of the Center for American Progress - a liberal think tank founded by John Podesta, the WikiLeaks Task Force tweeted "2. Russia was not @wikileaks source. Deal with it."

Would Trump have won without Russia’s help? Wikileaks was THE negative drumbeat of the last month against Hillary. We don’t really know but seems legit answer to say no. https://t.co/3TZyVQDKLK

1. It was DNC & MSM who promoted Trump as "pied piper" GOP candidate. Own it.
2. Russia was not @wikileaks source. Deal with it.
3. Your giant #nothingburger is still not a logical argument. Stop it. https://t.co/5UMX6BburK

While Julian Assange has previously denied Russia as their source, this is the first explicit admission by the organization in print regarding Kremlin involvement in leaked emails published during the 2016 US presidential election.

JULIAN ASSANGE: Yes. We can say, we have said, repeatedly that over the last two months that our source is not the Russian government and it is not a state party.

Julian Assange said "a 14 year old could have hacked Podesta" - why was DNC so careless? Also said Russians did not give him the info! 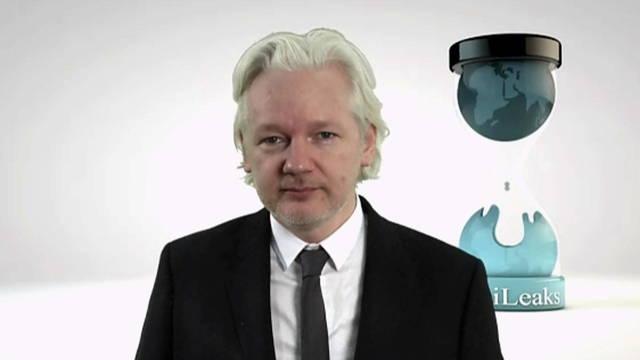 While the US intelligence community is apparently sticking to the Russia narrative, President Trump definitively hedged his opinion on WikiLeaks' source. At a July 2017 press conference before a scheduled meeting with Vladimir Putin, President Trump fielded questions about whether he accepts the U.S. intelligence community’s verdict that Russia interfered in the 2016 election in a bid to help him defeat Democratic rival Hillary Clinton.

Trump responded that others might have been culpable, in addition from Russia.  "I think it was Russia and I think it could have been other people and other countries,”  Mr. Trump said. “A lot of people interfered. I think it’s been happening for a long time.”

Trump also said the U.S. intelligence community has made mistakes in the past and its judgment is open to question. As he has done in the past when discussing Russian hacking, he mentioned the U.S. invasion of Iraq in 2003. Intelligence assessments claiming that Iraq possessed weapons of mass destruction turned out to be inaccurate.

The WikiLeaks Task Force tweet comes on the heels of a cryptic 3AM (London time) tweet by Julian Assange containing a 60-character code and an embedded link to the MIA music video "Paper Planes."

Several people speculated that the tweet signaled an imminent new WikiLeaks document release, while others suggested Assange was highlighting Maya Arulpragasam, MIA, for a reason.  As The Guardian pointed out last fall, Arulpragasam has her own "Visa" issues with the United States after her renewal application got mysteriously delayed back in 2014 and has been stuck in limbo ever since...a fact which she attributed to having "supported Wikileaks and stuff."

There is a song on the new album called “Visa” that takes aim at American immigration policy, something Arulpragasam unwillingly knows a lot about. Her application to renew an expired visa has been stuck in mysterious bureaucratic limbo since 2014. In an age when British popstars with any sort of US fanbase are routinely granted permission to work in America, her two-year hobbling seems unconventional. “Obviously what’s happening to me is very deliberate,” she says. “I don’t know who’s doing it, it’s like fucking playing Cluedo.”

In general, though, she does not pitch her suspicions small. “On paper I’ve supported WikiLeaks and stuff. And now Hillary Clinton is running for president. And until that’s solved I might have a problem, because anyone who ever associated with that website is going to get fucked up. Even if you delivered [WikiLeaks] their takeaway, you are going to be on a list. Do you know what I mean?”

I ask her if she ever worries she’s paranoid and she replies, smartly, that in the aftermath of Edward Snowden’s revelations about the NSA it’s wrong “to even use the word ‘paranoia’ as if it’s a weird condition. Because it’s common as a fucking cold now. Everyone has to have an element of paranoia"

The Russia denial also follows several weeks of unsettling activity involving WikiLeaks and Julian Assange. In mid-December, Three hooded figures dressed in black broke into the Madrid office of WikiLeaks lawyer Baltasar Garzon in a dawn raid. The intruders covered security cameras with tape, and there were no signs that anything was taken - however police are analyzing Garzon's computer equipment to determine whether or not any files were taken or copied. "They have not taken what they have been looking for," Garzon told El Periodico, and told Ser magazine that his clients’ security “has not been affected,” and that the people "acted very quickly."

Hours after the break-in, Julian Assange tweeted a Jimmy Dore video which contains a clip of Assange strongly hinting that murdered DNC IT staffer Seth Rich was their source. 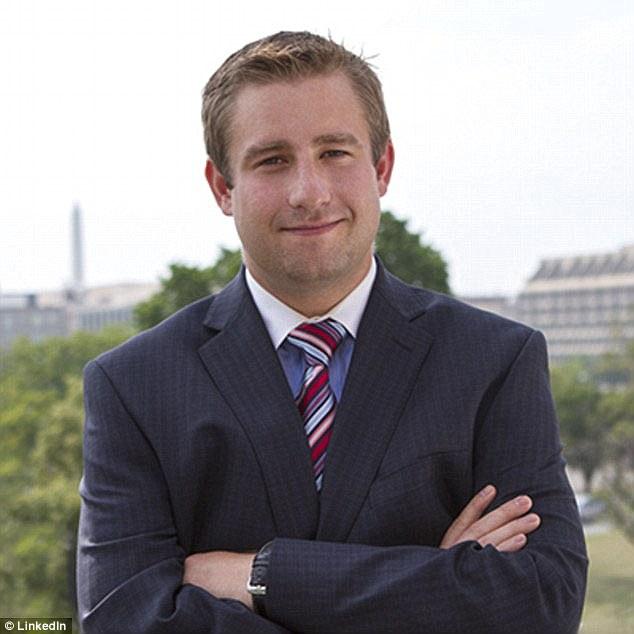 And as we reported yesterday, a document found on convicted pedophile Anthony Weiner's laptop confirms the the Obama administration was implicated in a plot to silence Julian Assange before the 2010 Swedish election - as an arrest warrant was issued for the WikiLeaks founder two weeks after the US Embassy in Stockholm, Sweden sent a cable detailing their concerns.

Meanwhile, Congressman Dana Rohrabacher travelled to London in August with journalist Charles Johnson for a meeting with Assange, where Rohrabacher said the WikiLeaks founder offered "firsthand" information proving that the Trump campaign did not collude with Russia, and which would refute the Russian hacking theory.

After President Trump denied knowledge of the potential deal, Rohrabacher raged at Trump's Chief of Staff, John Kelly, for constructing a "wall" around President Trump by "people who do not want to expose this fraud."

Perhaps Trump will take a blowtorch to the hornet's nest and pardon Assange in exchange for proof Russia wasn't WikiLeaks' source, per the deal Rep. Rohrabacher brought back from the Ecuadorian Embassy's longest-term resident.