Authored by Martin Armstrong via ArmstrongEconomics.com,

The idea of free money being touted by Elon Musk and Mark Zuckerberg only demonstrates that they know nothing about humanity or economics. 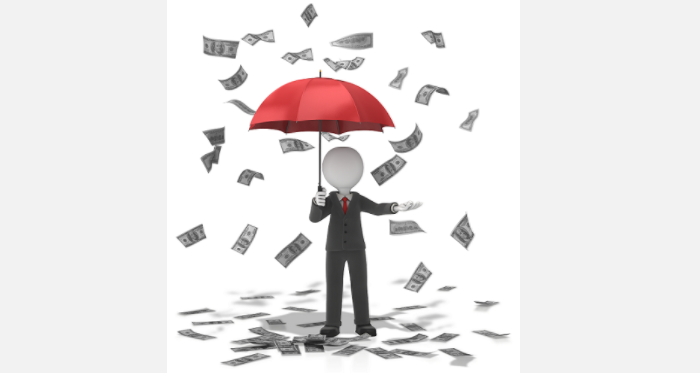 They see universal free money as a cushion for workers whose jobs might be replaced by automation or robots.

They argue that free money could provide workers with the flexibility to retrain for a new career, pursue creative interests, or start their own business.

If we are talking about a temporary benefit during a retraining period, then that is an entirely different idea from a universal basic income guarantee. You can drive down the streets in New Jersey and you see hand-made signs posted that they pay cash for diabetes medical material handed out free by the government. They also sell food stamps. You cannot change humanity. Some people will obey the rules and others will circumvent them.

The last thing you want to do in society is provide to the population some sort of guaranteed income where people can stay home and do nothing. 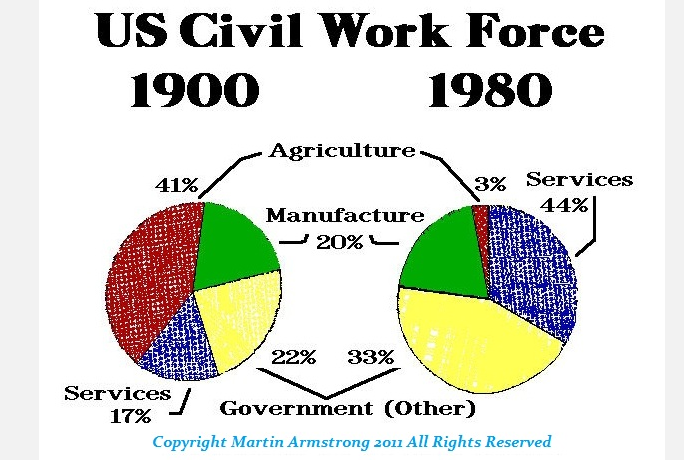 This will foster the same hatred of anyone who works and has more than they do and it will promote hatred and class warfare.

When the automobile was invented, that displaced people who were carpenters making wagons. When the Dust Bow hit during the Great Depression, it added to the displacement of farmers. The tractors replaced people tilling the soil just as the cotton gin replaced slave labor in the South. Technology will always replace workers and the greater the tax burden, the greater the incentive to replace workers.

Neither Elon Musk nor Mark Zuckerberg has any clue about economic history for if they did, they would understand that technology always advances and displaces segments of the workforce. This is also one reason governments like war to thin the herd when unemployment rises.

Providing free money is actually an experiment in Finland. It began one year ago taking 2,000 unemployed Finns who were randomly selected from across the country for a trial testing universal basic income. Each month for two years they would receive €560 euros from the government, tax-free. They can spend the money however they decide. The plus of this program is the reduction in bureaucracy. As I said, the US government hands out food stamps but people sell them. From an economic standpoint, this system is less costly than the current one in play with bureaucrats determining what they will allow people to have or not. The full report on the Finland experiment will not be issued until the 2-year program is complete after January 1st, 2019.