Dow Surges Above 25,000 For The First Time As VIX Does Something It Has Never Done Before

After closing at a record low last night below 9, VIX is trading with an 8 handle this morning (amid somewhat chaotic trading). VIX has never traded below 9 two days in a row, ever. 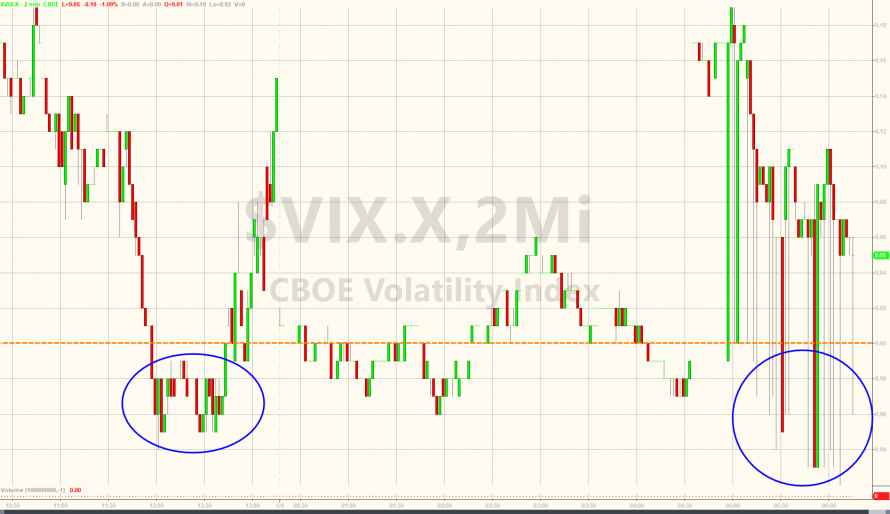 As we noted yesterday, it's only traded below 9.0 on seven days since the index was created 28 years ago - six of them in the last six months, the other in Dec 1993. 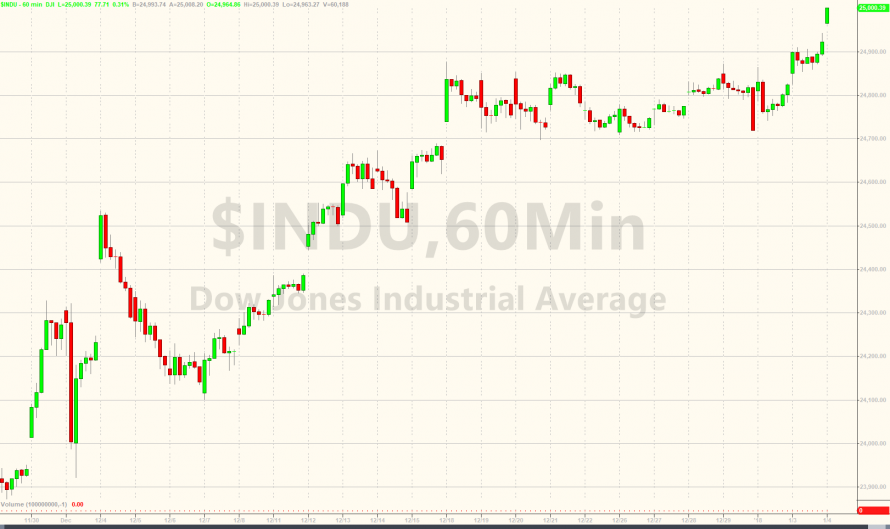 The Dow and the S&P 500 posted their best performance since 2013 last year, fueled by a synchronous expansion in the global economy and a go-slow approach toward withdrawing monetary-stimulus in major markets. 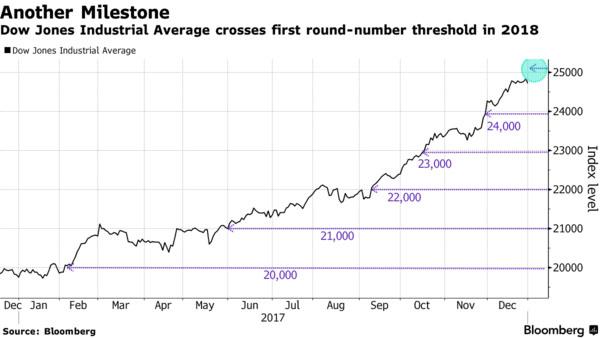 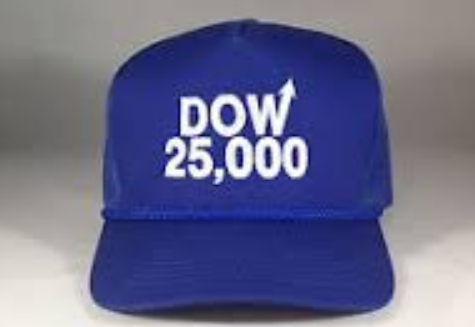 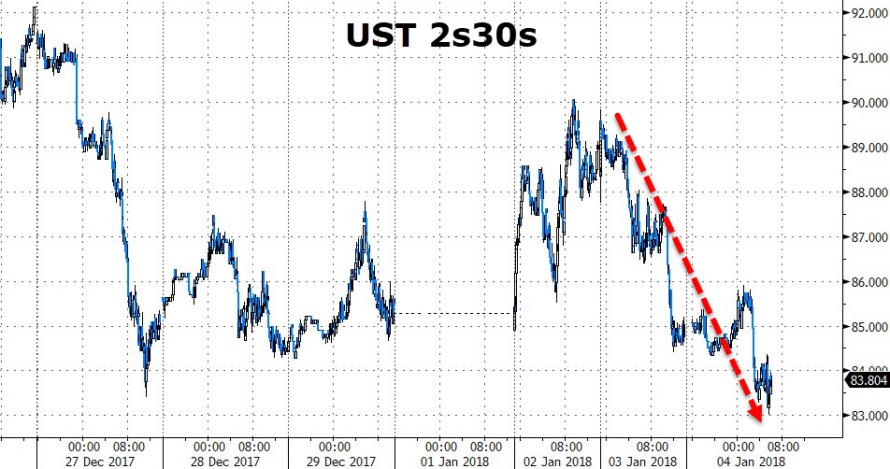