Bitcoin rangin the year Peter Thiel-inspired ramp following reports that the People’s Bank of China is preparing to crack down on bitcoin miners.

In fact, Reuters reported that the PBOC had held a meeting about regulating bitcoin mining power use, an increasingly sensitive topic now that global bitcoin energy consumption is greater than what Qatar uses in a year. 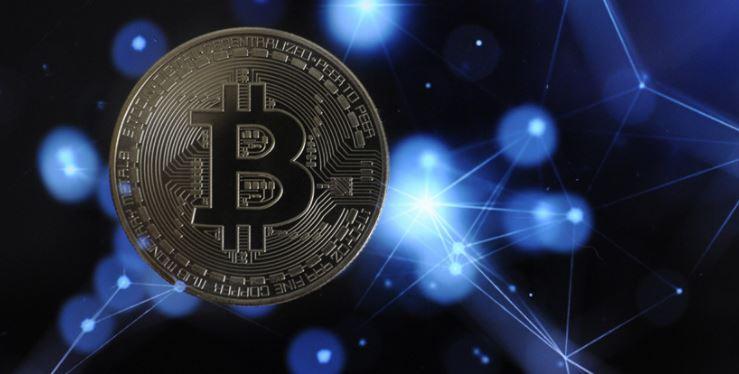 Unfortunately for bitcoiners across the world, the PBOC has called for establishing limits on the energy used by miners, sending the bitcoin price lower. Before news of the crackdown broke, we reported late last month that Winnipeg City, Manitoba, could become a hub for crypto miners because of its exceedingly low power costs. Indeed, Winnipeg City has been rated the city with the lowest power costs in North America cryptocurrencies broadens to bitcoin miners, some of the industry’s biggest players are shifting operations overseas.

While the moves are unlikely to have a noticeable effect on bitcoin transaction speeds, they could reshape the cryptocurrency mining industry. Miners have until recently flocked to China because of the country’s inexpensive electricity, local chipmaking factories and cheap labor. They now have little choice but to look elsewhere.

Bitmain, which runs China’s two largest bitcoin-mining collectives, is setting up regional headquarters in Singapore and now has mining operations in the U.S. and Canada, Wu Jihan, the company’s co-founder, said in an interview. BTC.Top, the third-biggest mining pool, is opening a facility in Canada and ViaBTC, ranked No. 4, has operations in Iceland and America, their founders said.

The moves underscore how China’s once-dominant role in the world of cryptocurrencies is shrinking as policy makers clamp down.

Meanwhile, the costs of bitcoin mining is expected to keep rising at a breakneck pace.

"We chose Canada because of the relatively cheap cost, and the stability of the country and policies," Jiang Zhuoer, founder of BTC.Top, said in an interview. He also considered locations in Iran and Russia.

For more on cryptocurrencies, check out the Decrypted podcast.

International investors have had interviews with "commercial real estate companies, economic development organizations, cryptocurrency industry players and Manitoba Hydro," who view the area as a “top-tier location” to open up a mining shop."

This makes the area increasingly alluriarly interest from Asian investors and South American companies who want to mine cryptocurrencies is currently underway. CentrePort president and CEO Diane Gray said, “we’ve had inquiries from very large non-Asian companies, some of which have roots in North America and are looking to expand significantly."

"They’re having site visits and meetings with Manitoba Hydro and whomever else they feel are relevant to their decision-making process. So I would say strong interest, but still speculative." 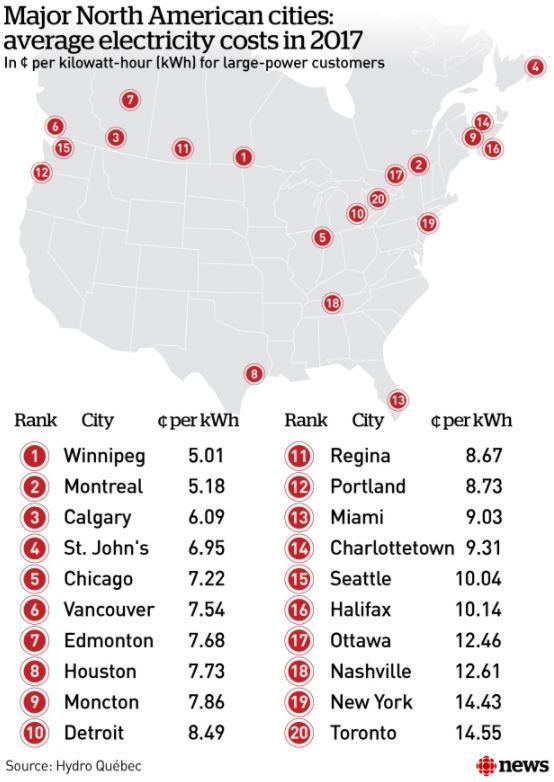 The environmental downside in mining cryptocurrencies is that it requires a tremendous amount of energy. As the CBC explains, a bitcoin transaction consumes a lot of energy. However, not every Canadian city offers such favorable conditions. For example, Toronto ranks last. New York is not too far behind Toronto, ranked number 19.

In the past month alone, Bitcoin mining electricity consumption is estimated to have increased by 29.98% 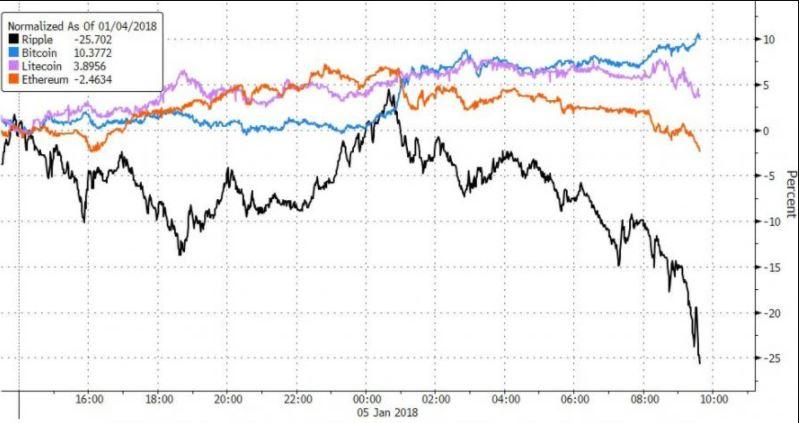