The CDC Will Start Preparing Americans For Nuclear War

The Centers for Disease Control and Prevention (CDC) has just announced that it will conduct a briefing on January 16 concerning the "public health response to a nuclear detonation" over the skies of the United States. The announcement was quietly released over the Christmas break on December 27, 2017, to avoid a mass hysteria event, amid the heightened tensions between the United States and North Korea. 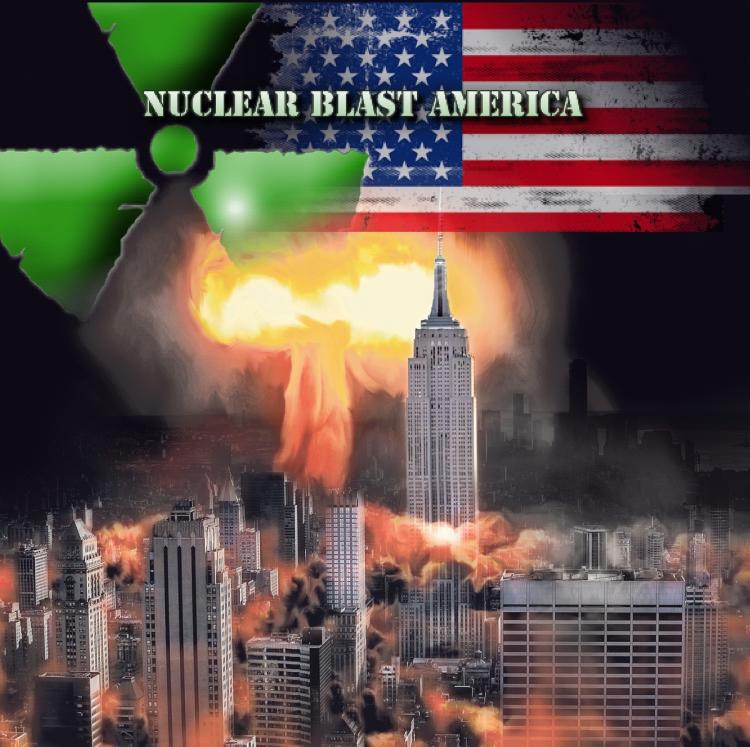 In the announcement, the CDC emphasized on the planning and preparation stages before a nuclear attack would ultimately decrease the probabilities of deaths and illness.

For instance, the CDC makes the assumption that most Americans are ill-informed when it comes to surviving a nuclear blast, and further said, "federal, state, and local agencies will lead the immediate response efforts, public health will play a key role in responding."

"While a nuclear detonation is unlikely, it would have devastating results and there would be limited time to take critical protection steps,” the notice on the CDC website read. "Despite the fear surrounding such an event, planning and preparation can lessen deaths and illness. Most people don’t realize that sheltering in place for at least 24 hours is crucial to saving lives and reducing exposure to radiation," the CDC said.

This is CDC invitation to the event: 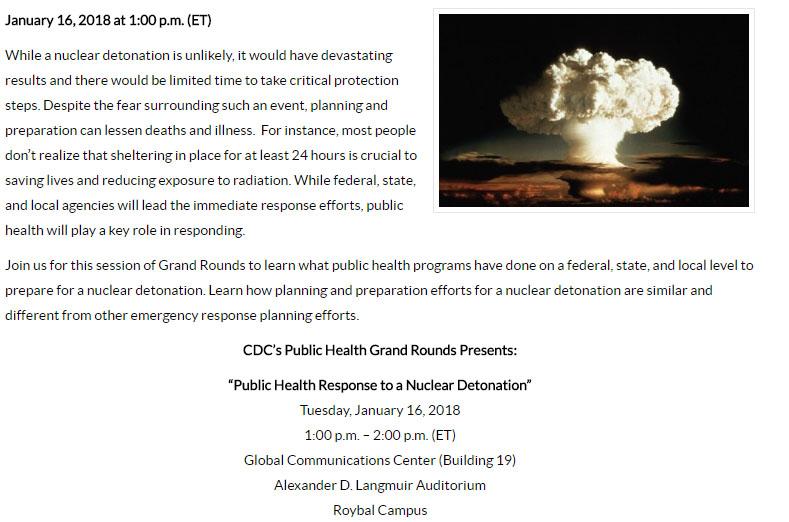 Presenters at the event include Dan Sosin, CDC’s deputy director and chief medical officer in the Office of Public Health Preparedness and Response, along with other federal government officials who specialize in radiation safety and environmental hazards.

The CDC’s briefing on nuclear bombs exploding over the skies of America comes at a time when tensions between North Korea and the United States are at crisis levels. Earlier this week North Korean leader Kim Jong Un unleashed a nuclear threat in his annual speech: “The entire mainland of the US is within the range of our nuclear weapons and the nuclear button is always on the desk of my office. They should accurately be aware that this is not a threat but a reality.”

Earlier this week, another war of words erupted between Trump and Kim, as they bickered who had the bigger nuclear button:

Perhaps we should not be shocked any more by the tone of President Trump’s tweets but he has kicked off 2018 with bang and his latest shot across North Korea’s bow is quite stunning in both its seriousness and its juvenileness.

Apparently responding to what North Korean leader Kim Jong Un said in a New Year’s Day speech – that he had a nuclear launch button at his desk, and that the international community would have to accept North Korea’s status as a nuclear-armed nation as a “reality.”

President Trump responded by tweeting “Will someone from his depleted and food starved regime please inform him that I too have a Nuclear Button, but it is a much bigger & more powerful one than his, and my Button works!”

North Korean Leader Kim Jong Un just stated that the “Nuclear Button is on his desk at all times.” Will someone from his depleted and food starved regime please inform him that I too have a Nuclear Button, but it is a much bigger & more powerful one than his, and my Button works!

While there is no definite confirmation, it increasingly appears that the US federal government is actively preparing for a possible, if not probable, nuclear catastrophe, especially after late last year, Hawaii reinstated a Cold War nuclear early warning system that went live in December. The pieces to the puzzle are coming together and it looks very troubling. Will 2018 be the year that either Trump or Kim pushes their big (and not so big) red button? 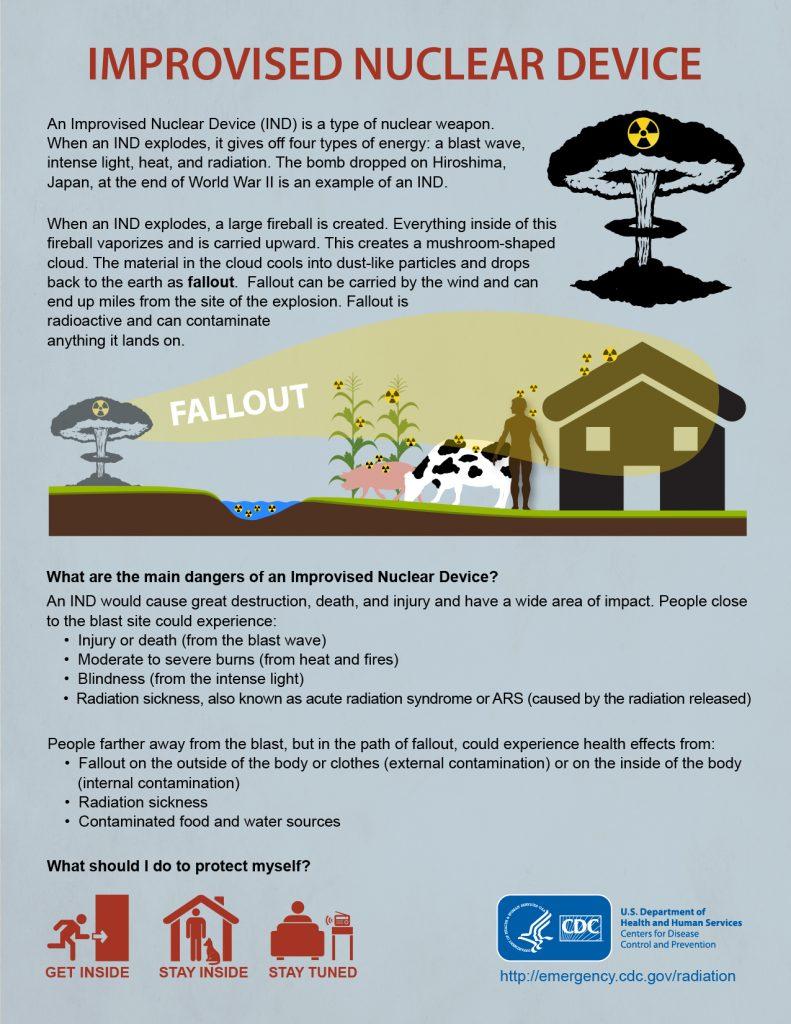