The "blockchain" farce is now complete.

Just two weeks after the company formerly known  as Long Island Iced Tea changed its name to Long Blockchain to capitalize on the all things Blockchain related euphoria, sending its stock higher by 500%...

... it is now time to cash out, and on Friday morning, Long Blockchain announced it was cashing out partially thanks to the recent insanity, and is offering 1.6 million shares at $5.25/Share, hoping to raise $8.4 million. As a reminder, shares cost $2.44 before the name change. 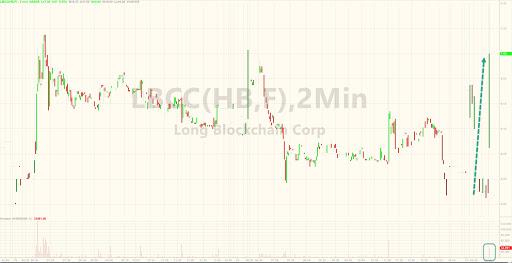 And so, with one name change, we can now confirm beyond a reasonable doubt that the efficient market hypothesis is dead and buried.

From the press release:

Long Blockchain Corp. (NasdaqCM: LBCC) (the “Company”) today announced the signing of subscription agreements for a public offering of 1,603,294 shares of its common stock at a public offering price of $5.25 per share. Alexander Capital, L.P. acted as the placement agent for the offering on a “best efforts” basis. The offering is expected to close on January 9, 2018.

What is the company - which formerly made lemonade - going to do with the proceeds? Why mine bitcoins of course. In a separate press release, Long Blockchain announced it had entered a pact to buy 1,000 bitcoin mining machines.

For those curious, this is what the AntMiner S9 13.5T Bitcoin Miner looks like: 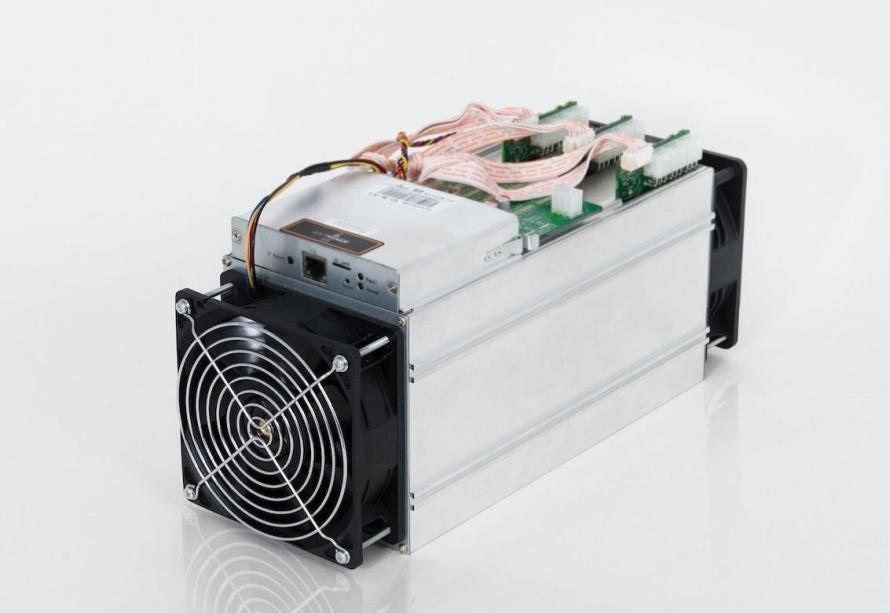 It also costs $2,725. So it is not exactly clear what the remaining $5.675MM from the public offering will be used to, besides one-way tickets to non-extradition countries of course.

And that, dear readers, is how you achieve the American Dream in the centrally-planned, blockchain normal.