As Steinhoff Liquidates, This Gulfstream Can Be Yours For Only $25 Million

The last time we checked in on Steinhoff - the scandal-plagued South African retailer laid low by an accounting scandal and which many have called the next Enron - the company admitted that  its lines of credit were being withdrawn or suspended, while the company's largest shareholder and former Chairman, Christo Wiese, was caught in a vicious margin call, forcing him to sell increasingly more shares in various related entities as both the stock price of Steinhoff - and his net worth - continued to disintegrate.

The Amsterdam-registered retailer also said it would restate earnings for 2015, 2016 and 2017, with figures for prior years also “likely” to need restating.

Meanwhile, the liquidity crunch that emerged over the past month, has accelerated and has forced the company to resort to dramatic "high-flying" liquidations to keep itself alive.

On Thursday, Steinhoff warned it’s seeking “significant near-term liquidity” for some of its business units. And, as Bloomberg reports, among the first casualties is the company's private jet:

Steinhoff said it took delivery of the jet in April last year. It was advertised by Global Jet, an operator of business aircraft, for $24.75 million in 2016. The sale brochure shows the interior fitted out in cream-colored leather seating, wood paneling and a marble-and-brass bathroom.

The owner of U.K. discounter Poundland and bedding supplier Mattress Firm in the U.S. - at least for now, soon both assets will soon be either sold or liquidated in bankruptcy court - is in discussions with a potential buyer of a 2006 Gulfstream G550 private jet that’s shuttled company executives around the world, according to Bloomberg.

The luxuriously appointed craft previously had a price tag of about $25 million, although it is unlikely Steinhoff will get anything remotely close for it. As Bloomberg adds,  the plane, certified for 16 passengers, left Frankfurt on Dec. 3 to fly to South Africa and was last tracked in Cape Town on Dec. 7, according to online flight logs. The jet also made stops in Johannesburg, Vienna and Dublin last year. It’s registered with the U.S. Federal Aviation Administration.

So for those who have $25 million lying around - a mere 1,600 bitcoin - here is what could be yours (link). Or just wait around for the Stalking Horse auction in bankruptcy court where a €1,000 starting bid may go a long way... 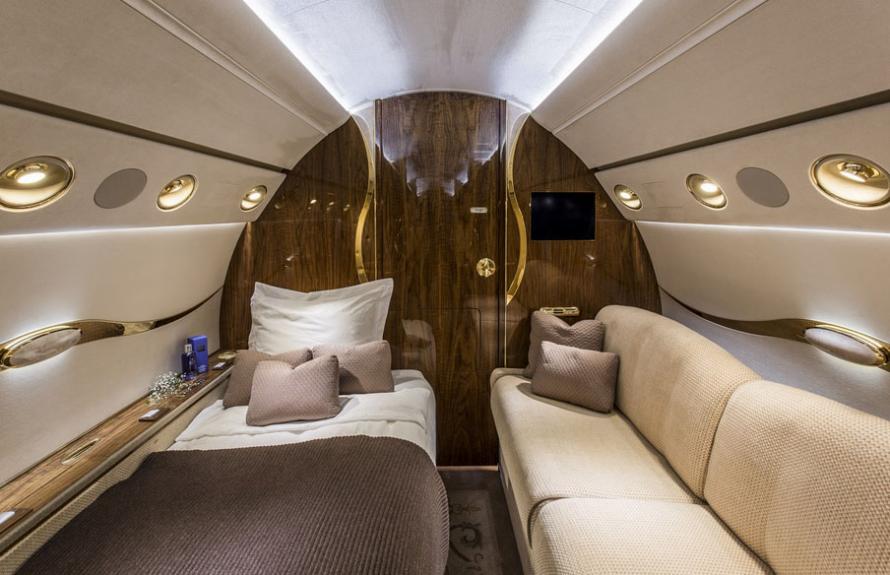 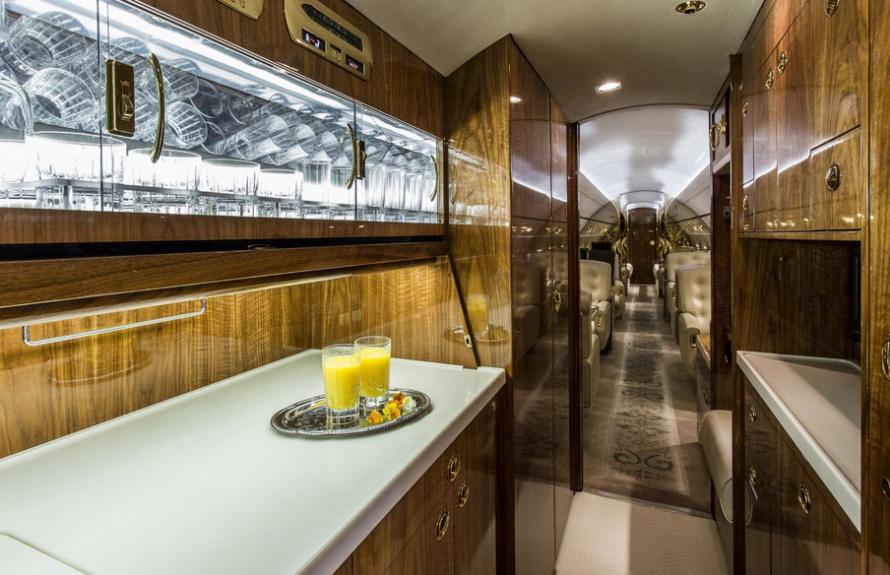 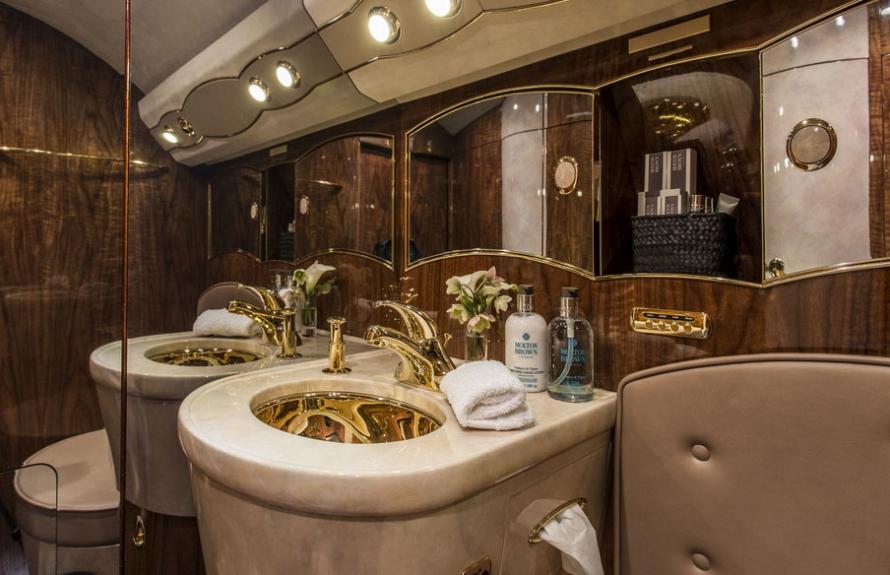 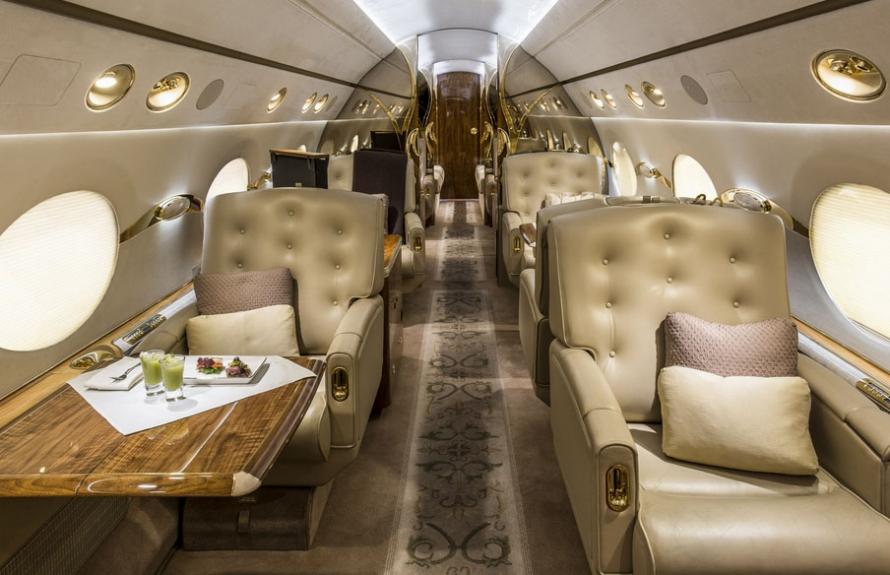 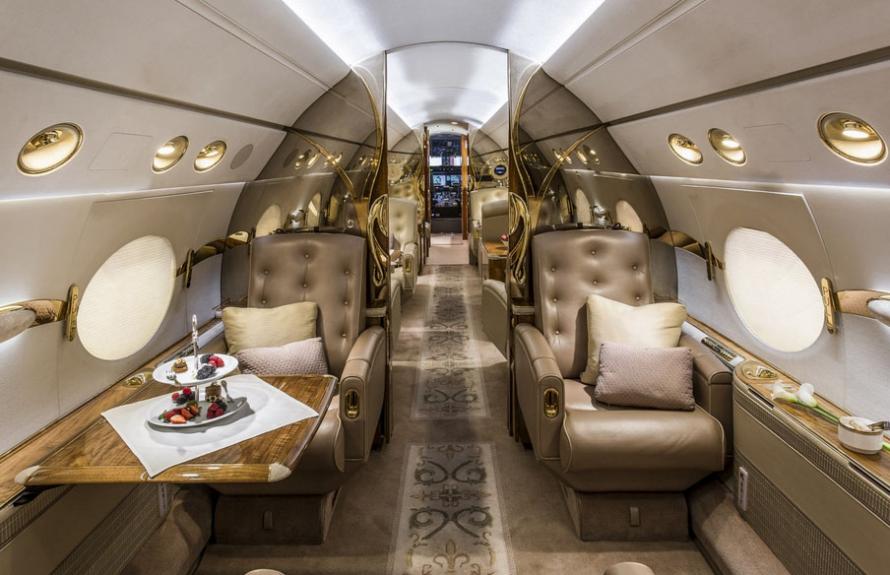 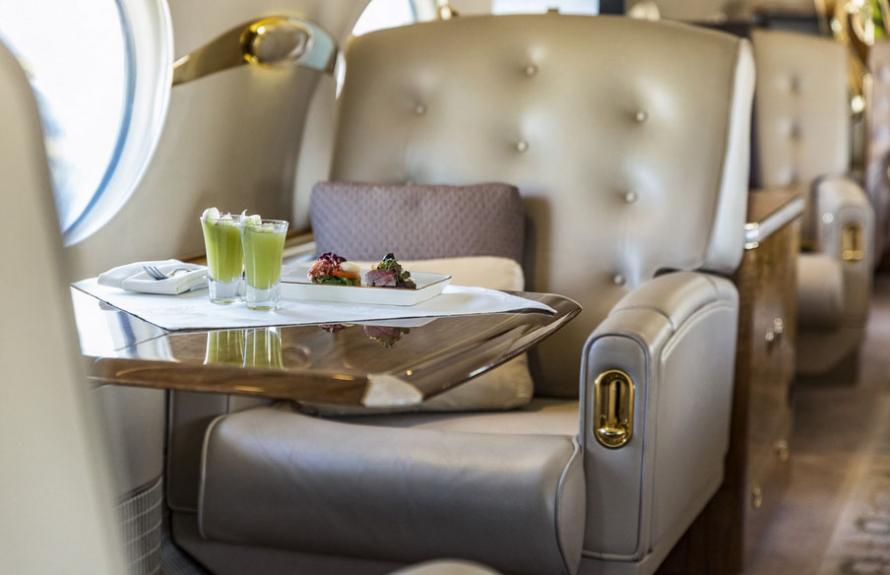 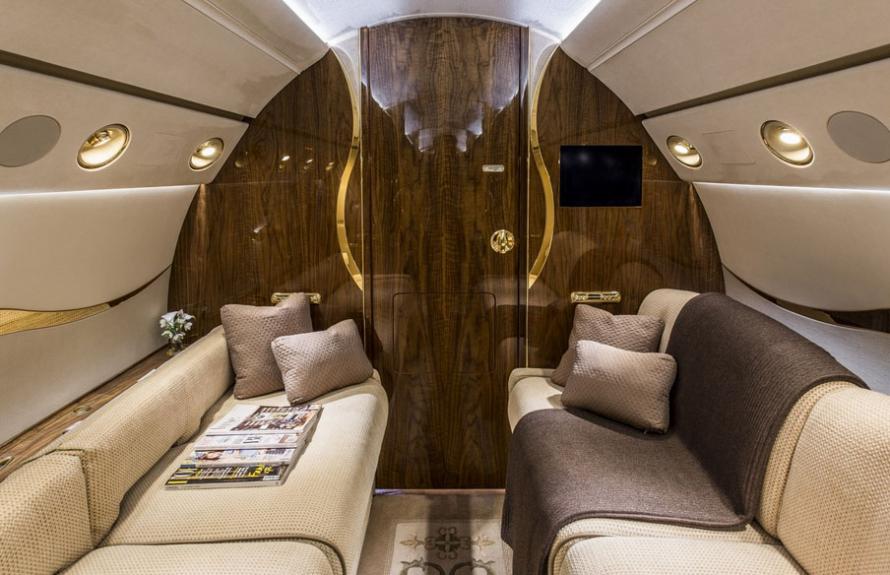